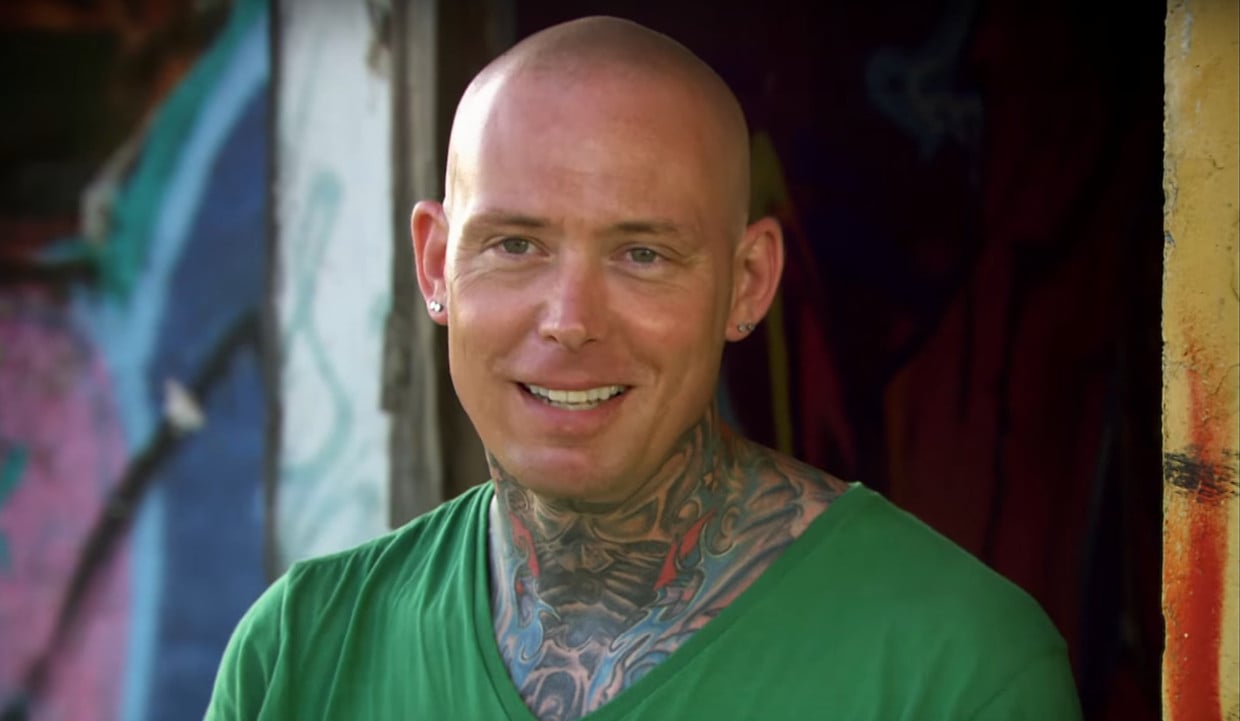 Simon Keys is one charmer you want to know about! The tattooed star of the Nat Geo show, Snake City has mesmerized fans with his love for snakes and reptiles of every kind. Along with his girlfriend, Siouxsie Gillett, he rescues snakes from cities and returns them to the wild. We’ve got everything you need to know about Simon from Snake City, right here.

Most people make it a point to stay away from snakes, spiders, and all other creepy crawlies, but Simon Keys is not like most people. His passion for reptiles began when he was a young boy and translated into the hit TV show, Snake City, which first aired in November 2014.

Since then, Keys has charmed his way into the lives of snake lovers all over the world with his expertise in handling some of the most dangerous creatures in the world.

Keep reading to know more about the leading man of Snake City with details from Simon Keys’ wiki.

The Life of a Snake Catcher

Simon Keys’ love for snakes and other reptiles began when he was growing up in the United Kingdom. He would spend his weekends catching newts and lizards.

Keys started collecting reptiles over the years. And by the age of 30, he owned one of the largest snake businesses in England!

In a 2017 interview, Keys said, “It started with just the one snake, and then I had a boa, some pythons, king cobras, spitting cobras, tailspins…at one stage I had 88 venomous snakes in my bedroom!”

The Star of Snake City

Having studied the behavior of reptiles and learned how to handle them, Simon Keys has now focused his attention on rescuing snakes, especially in urban areas.

On Snake City, Keys runs a snake rescue service in the city of Durban, in South Africa. From rescuing black mambas inside vehicle engines to saving cobras stuck in a kitchen, he does it all!

Along with rescuing snakes, Keys also educates the city’s residents about these feared creatures.

Keys talked about how his passion developed into a TV show and said, “They shot a promo of me going to a spitting cobra call-out and the director felt that there was really something great that could come from these rescues.”

But the daring rescues haven’t been without any risks. Keys has been bitten by snakes a few times!

“I have been bitten by a copperhead snake twice, which isn’t too bad in 25 years of dealing with snakes but it was a real eye-opener,” Keys said.

“I don’t want to go through it again and I was lucky I didn’t lose any digits but it was two weeks of hell — my arms swelled up to the size of Arnold Schwarzenegger’s and started to turn black. The pain is like putting your hand into boiling water or fire and just as you think the pain is easing, times it by a hundred again,” the snake catcher added. Ouch!

The first season of Snake City featured Simon Keys’ ex-wife, Nadine Keys. The couple lived in Durban for seven years where they pursued their love for snakes.

Since then, the couple have parted ways, and Simon Keys has moved on after his divorce.

Also Read: What Happened to Nadine Keys? Did Simon Keys & His Wife Get Divorced?

Now, Simon Keys’ girlfriend is Siouxsie Gillett, a British herpetologist. They already knew each other from the snake industry for 14 years.

The couple lives with over 80 snakes, reptiles, and more in their home in Dunstable, England. They have named it the “Secret Sanctuary.”

“We have several venomous snakes here at the moment including three Western Diamondback Rattlesnakes, and we also have a Malayan Viper. The Malayan Viper is our most venomous snake here, and this species actually kills quite a lot of people,” Gillett said.

The snake-catching couple has dreams of running a safari park and have started prepping to house an anaconda that weighs almost 200 pounds!