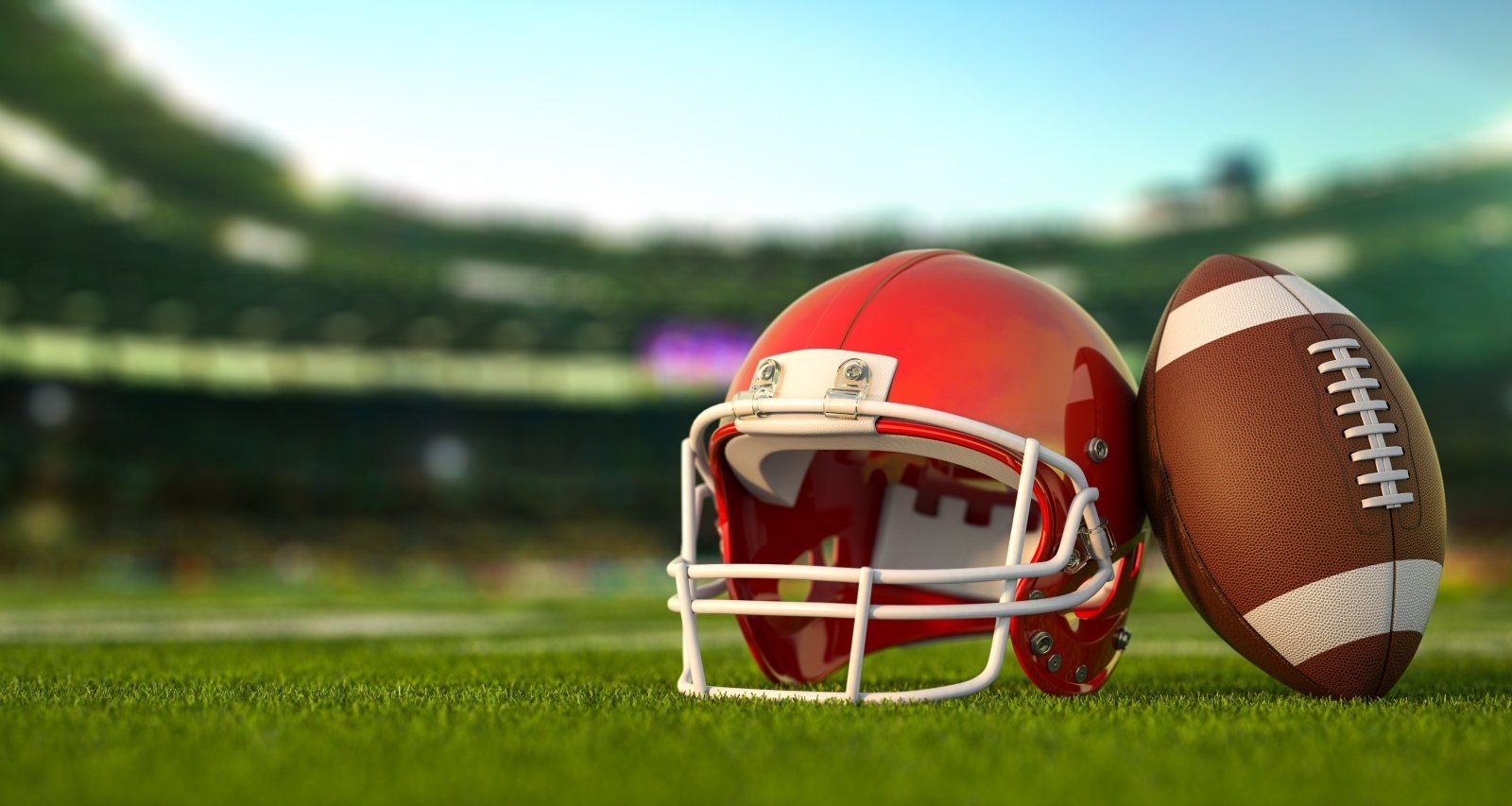 Sean Clifford, the American football quarterback for the Penn State Nittany Lions, is a promising young athlete. The sixth-year player is looking to capitalize on his extensive collegiate experience. On the personal front, the footballer has finally found someone who is “his type.” We are talking about Sean Clifford’s girlfriend, Juliana Alessandroni. They are partners in adventure, fun, and fitness. Although Clifford frequently shares posts on social media about the love of his life, fans aren’t satisfied and want to know her background. So, we reveal more about her in this Juliana Alessandroni wiki.

Their dad is the founder and owner of All About ATTITUDE, LLC (o/a A3 Hoops), a company specializing in customized individual and group training for basketballers of all ages and skill levels.

Meanwhile, Kathleen Alessandroni is a clinical nurse supervisor at Children’s Hospital of Philadelphia.

After that, she attended the Penn State College of Health and Human Development and earned a BS in Kinesiology and Exercise Science in 2021.

Juliana Alessandroni is currently working as a facility service sales representative at Cintas Corporation. The company offers a variety of goods and services to businesses, including uniforms, mats, mops, and cleaning and toilet supplies.

Recently, Alessandroni was recognized as one of the top five sales representatives in training for the Mid-Atlantic group. She is also a patient coordinator at Akumin in Florida, an outpatient radiology and oncology solutions company.

It is unclear how the couple met, but both studied at Penn State. According to one of Clifford’s Instagram posts, they started dating in 2019.

He wrote, “One year with my beautiful girl…so thankful for everything you do for me! Been a fun and crazy ride so far! Can’t wait to see what the future holds with you, babe!”

Clifford went public on Instagram about his girlfriend in December 2019. Since then, the couple has been sharing posts on social media. Alessandroni’s also been spotted at the footballer’s games, cheering him on from the stands.

Sean Clifford suffered several injuries in 2021. And fortunately, Juliana Alessandroni was there for him throughout the year.