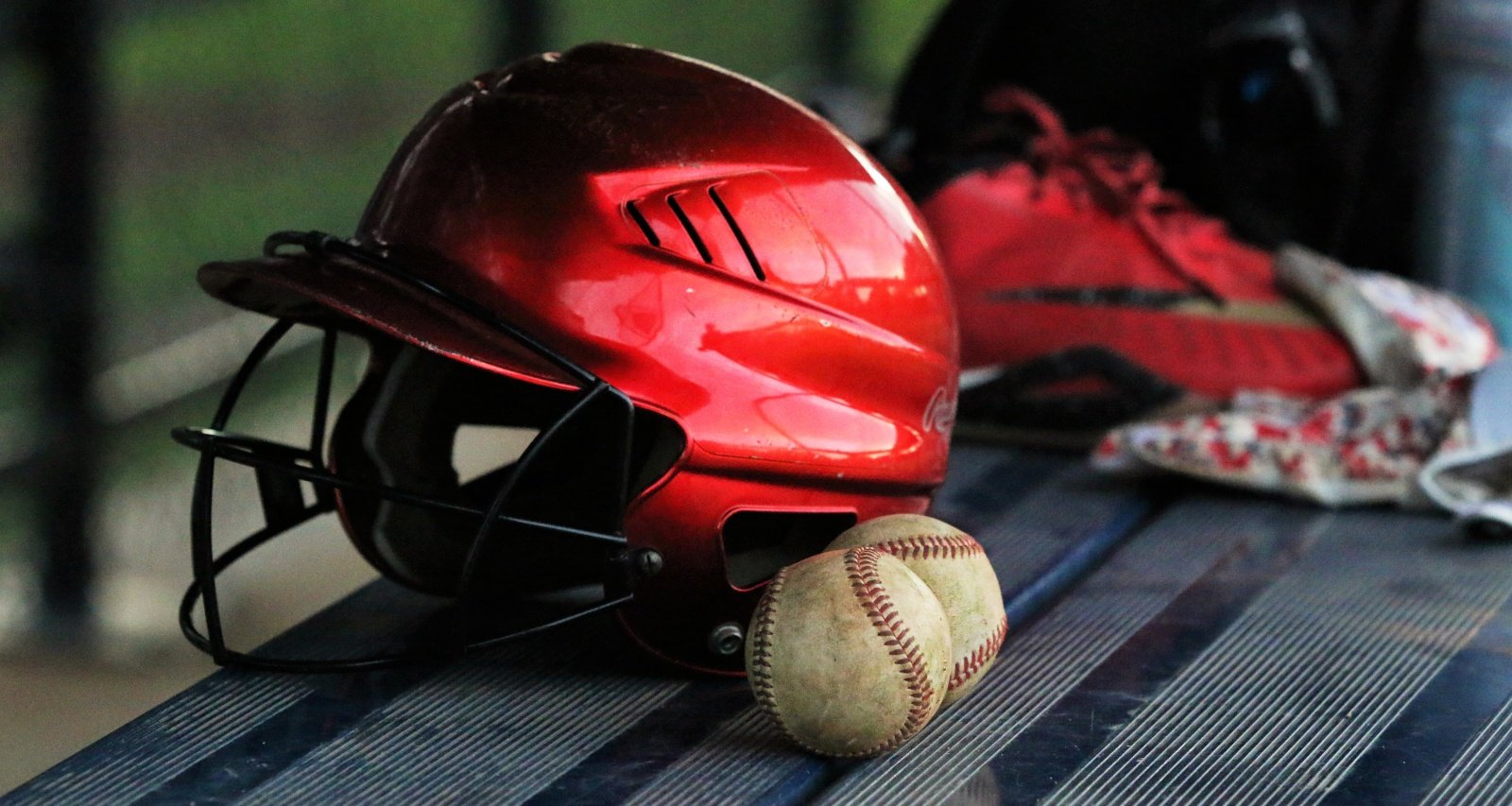 Baltimore Orioles top prospect Gunnar Henderson hit a home run in his MLB debut on August 31, 2022. Along with his family and friends, one particular person was present in the stands. It was Gunnar Henderson’s girlfriend, Katherine Lee Bishop. As Henderson sprinted around the bases, he was greeted with applause and high-fives from his parents and girlfriend. The couple’s adorable chemistry has won them many new followers.  And fans want to know more about Gunnar Henderson’s girlfriend. So, we give you the scoop on Gunnar’s lady love in this Katherine Lee Bishop wiki.

Katherine Lee Bishop is one of the two children born to Lee and Todd Bishop on December 20, 1999. She was born and raised in Thomasville, Alabama.

Her dad runs a family-owned and operated lawn care business in Thomasville. Her brother, Logan, is an engineer at Alabama Power and lives in Satsuma, Alabama, with his wife, Emily Clark Bishop.

Katherine Lee Bishop went to Thomasville Middle School. She has been a good student since childhood and won an elementary school award in 2008. She was also awarded a certificate of merit upon induction into the junior school national beta club in 2013. Beta is an academic honors program that places a big focus on community service and leadership.

Not only is she intelligent, but she is also beautiful. The bright scholar also competed in the 2014 Hope Pageant and finished as the first runner-up.

Bishop has been enrolled in the Doctor of Pharmacy program at Auburn University Harrison College of Pharmacy since 2021.

It is unclear how the couple met, but they hail from the same state. Gunnar grew up in Selma, which is 54 miles away from Thomasville.

According to an Instagram post by the third baseman, the couple began dating on October 5, 2019. Furthermore, the MLB player introduced his girlfriend on Instagram in November 2019. And since then, his ladylove has frequently appeared on his social media.

Gunnar Henderson’s girlfriend, Katherine Lee Bishop, also attended his debut MLB match on Wednesday. When he learned that he would be performing on Wednesday, he informed his parents and girlfriend so that they could come.

Henderson’s goal this year was to play in the major leagues, and he had texted the same to his girlfriend. And she took a screenshot of it. This was an extraordinary accomplishment for the baseball player.

Katherine Bishop posted an Instagram story after Henderson’s successful debut and showered appreciation on her boyfriend. According to her, it was the best day ever, and nobody deserved it more than Gunnar Henderson.