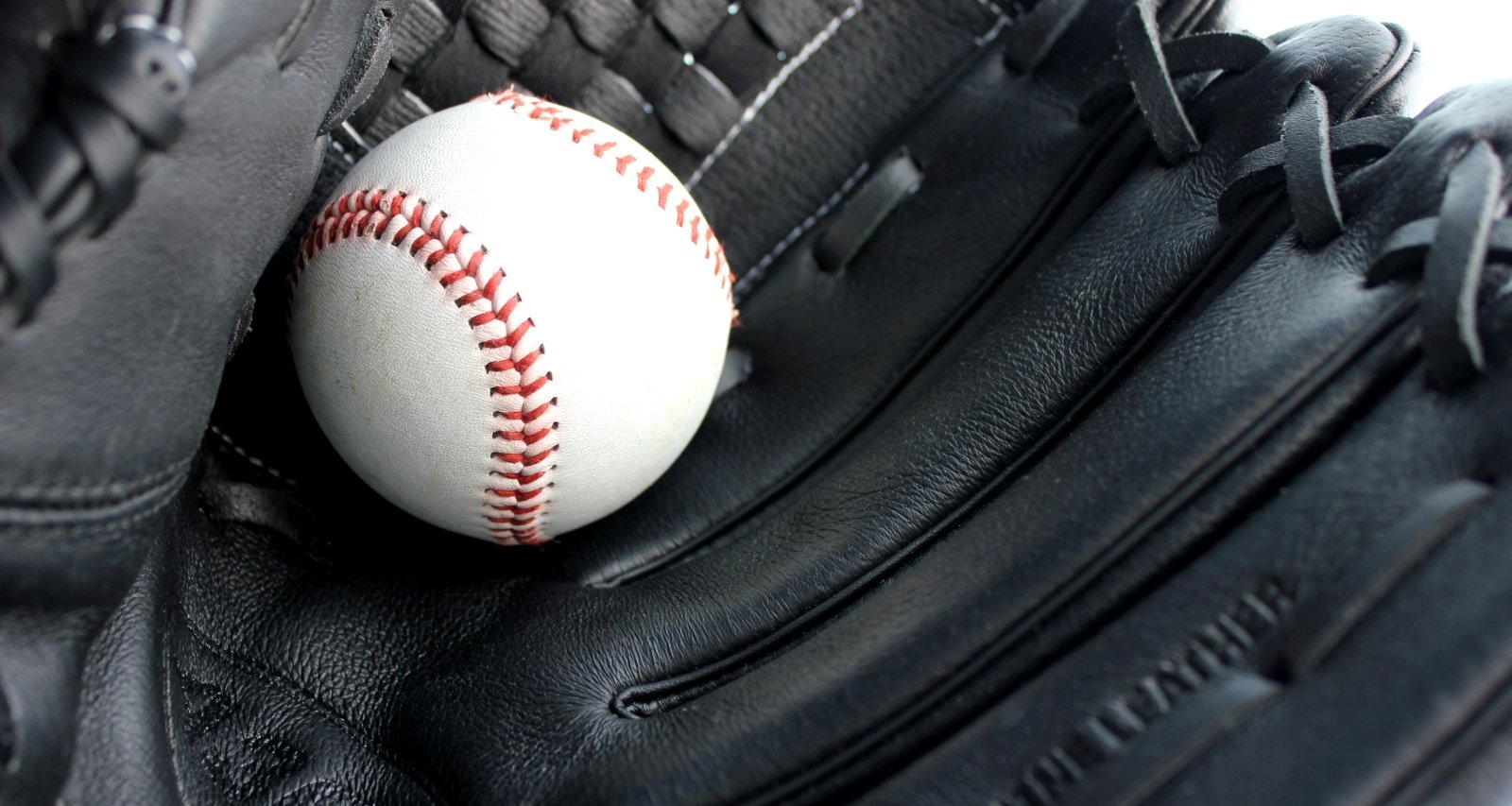 The Milwaukee Brewers renewed Corbin Burnes’ contract in 2022. This means that the pitcher, his other half, and the new addition to their brood remain in the franchise. Corbin Burnes’ wife, Brooke Terrio, has been with him long before his major league debut. However, he’s very private about his family, and his wife prefers to keep a low profile, too. This intrigues Brewers fans who want to know more about the MLB pro’s wife. We reveal more about her background in this Brooke Terrio wiki.

Brooke Charlotte Terrio was born on December 12, 1994, in California. Her family lives in Bakersfield, where she grew up. She is one of three children born to Nancy McDermott Terrio and Tim Terrio.

Her dad is the founder and president of TERRIO Physical Therapy-Fitness. He is well known in the field of physical therapy and for helping children with disabilities. He even has patents for exercise equipment.

Tim Terrio claims Brooke inherited his dry sense of humor. A former athlete, he coached his kids Nick, Brooke, and Luke in their respective sports.

Brooke Terrio attended the University of San Diego. She received a bachelor’s degree in accounting and worked as an assurance associate at RSM US LLP.

She was also a fitness trainer at her father’s business, TERRIO Physical Therapy-Fitness. Her current work status is not known.

Corbin Burnes and Brooke Terrio married on November 14, 2020. A year later, the couple announced they were expecting their first child together. Their son, Carter Thomas Burnes, was born a few days before the Brewers’ spring training began in March 2022, when Burnes had his contract renewed with the team.