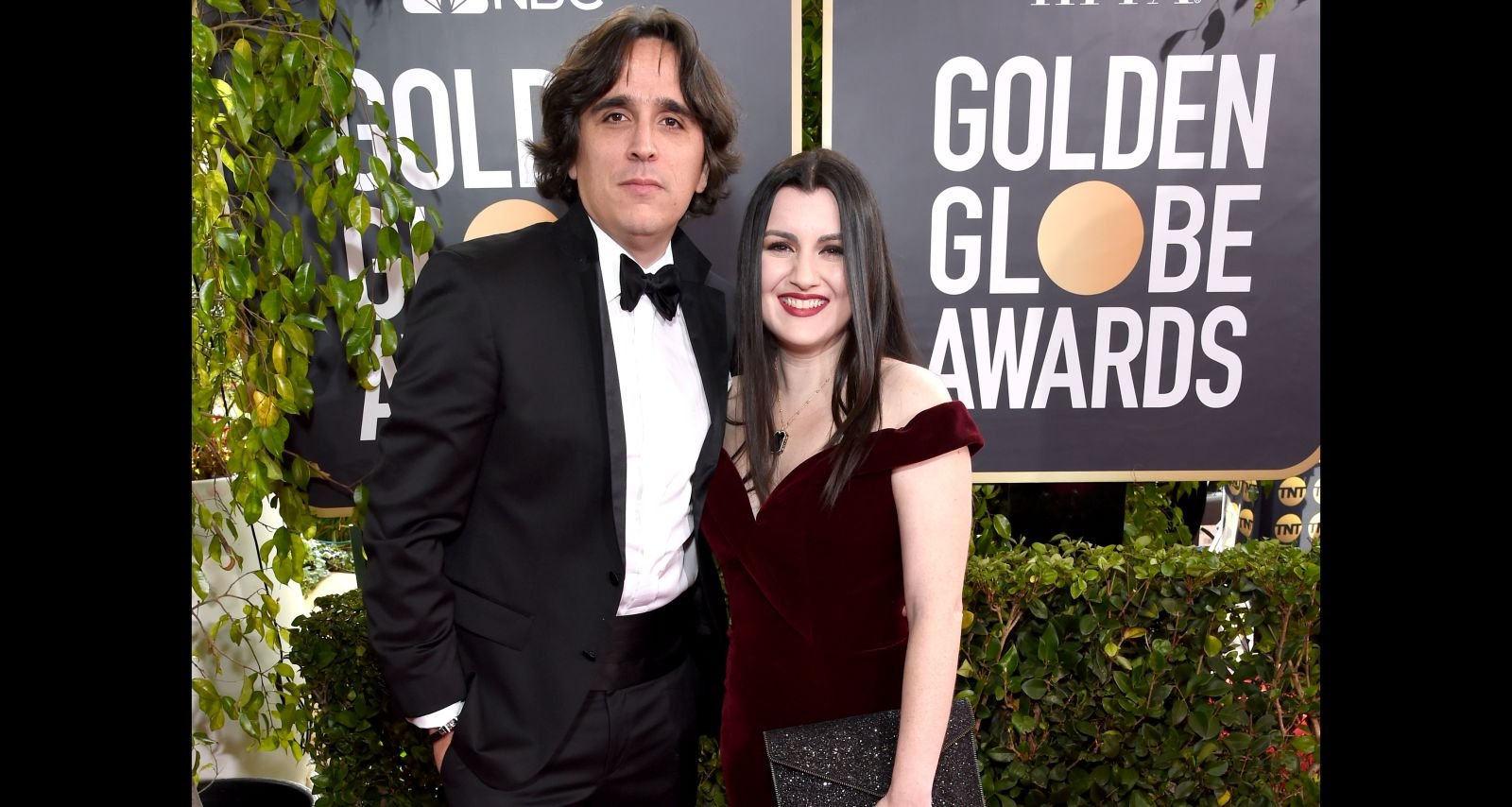 Facebook is losing its head honcho to Instacart. With the announcement of Fidji Simo’s appointment as CEO of the online grocery delivery platform, effective August 2, the attention is on her personal life. Fidji Simo’s husband, Remy Miralles, has been the biggest supporter of her career. He’s moved to a different country and put his career second to his wife’s professional success and their family. And Simo does give him due credit for always being there for her. He is deserving of the spotlight in this Remy Miralles wiki.

Remy Miralles was born on April 22, 1984, in France. Both he and Fidji Simo hail from the French port city of Sète. Work brought them to San Francisco, California.

Remy is one of two sons born to Regine and Gerard Miralles. Remy’s brother, Romain Miralles, was also a data scientist in California’s tech industry, but is currently based in Singapore.

Remy Miralles graduated from the Université Paris Sud (Paris XI) in 2007 with a master’s degree in computer science. He balanced his academics with his earliest jobs in a work-study program.

His career began in 2005 when he was the CEO of BlogEntreprise, which he developed and launched. At the same time, he was a software engineer in the R&D department of Linedata Services for two years.

Soon after college, he was a web developer at BDG for a year. He came to eBay in 2009, where, as senior product developer, he brought a lot of improvements to the platform in only half a year.


That same year, Miralles joined Kabam in Redwood City. In his two years there, the senior software engineer led the teams behind its best game franchise like Glory of Rome, Global Warfare, Kingdoms of Camelot, SI Football Fantasy, and Epic Goal.

In 2012, he was a hacker for the iPhone app Gigwalk. He then worked with Origami Logic as an application engineer.

Miralles’ LinkedIn hasn’t been updated after 2016. His current employment status is not known, but he was a stay-at-home dad as recently as 2019.

Sète natives Simo and Miralles have been together at least since their teens. While speaking about him in a post for the #leanintogether campaign, Simo revealed that they were living together as 17-year-old students.

Miralles has been supportive Simo’s dreams from the get-go. He even learned the recipes for Simo’s favorite dishes from her mother and cooked them, so she’d not be homesick while studying.


Miralles and Simo have been married at least since 2011. They now call California home and she credits him for putting his work on the back burner so she could find success.

Fidji Simo and Remy Miralles are parents to a little girl, Willow Grace (born on September 9, 2015).