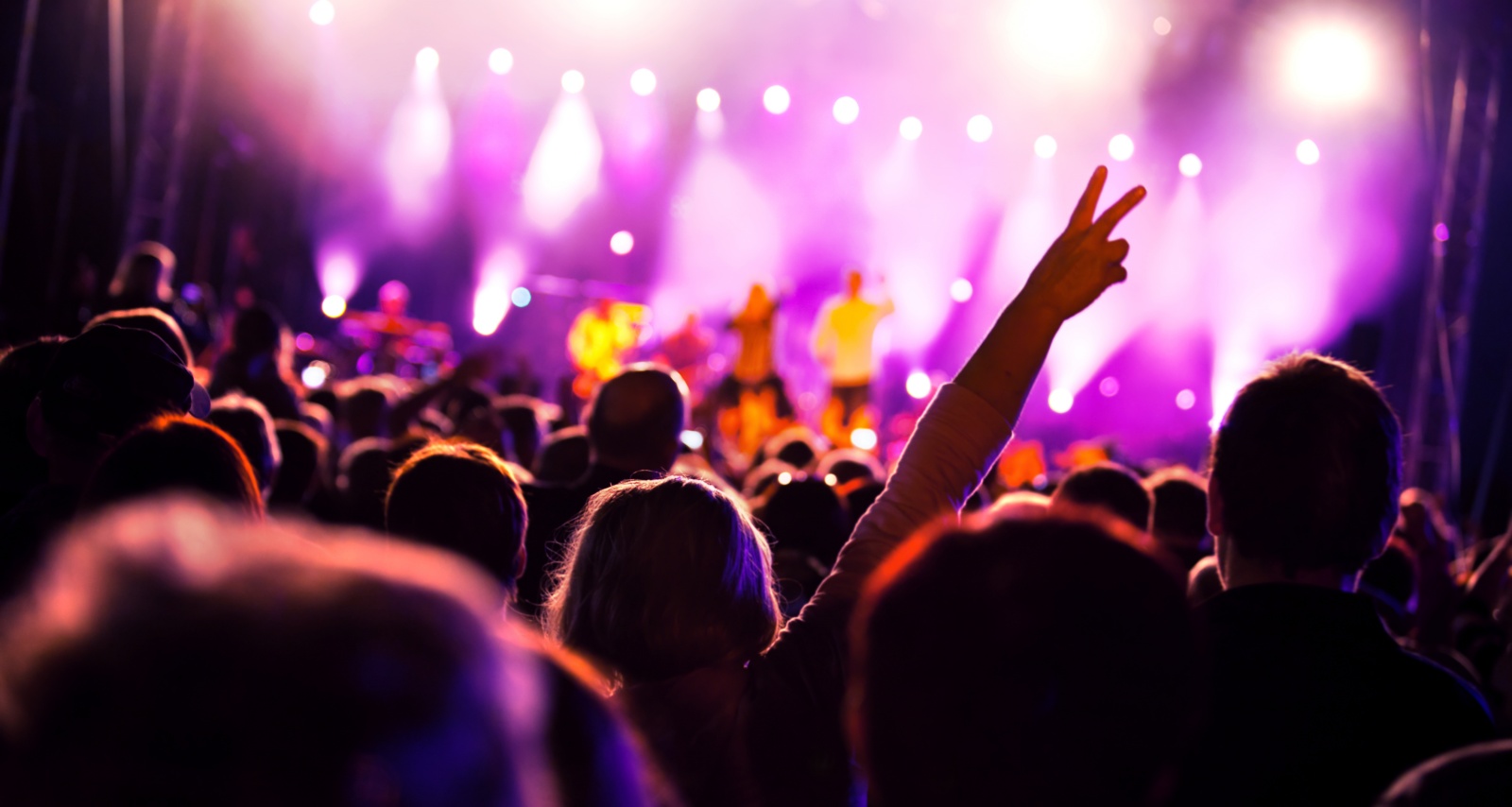 Author and speaker Rachel Hollis is back in the spotlight after a divorce and a tone-deaf controversy. She’s on the Rach Talk Live Tour this year, and she might be getting additional support from the best tour manager in the business. Cez Darke was revealed to be Rachel Hollis’ boyfriend in 2022, almost a year after she hinted at finding someone new since her 2020 divorce from David Hollis. They’re pretty low-key about their relationship, but Jessie J and Shawn Mendes fans have been crushing on Darke long before Hollis was in the picture. We reveal his own exciting background in this Cez Darke wiki.

Cez Darke was born on May 23, 1977, in the United Kingdom. He hails from Henley-on-Thames, but work keeps him primarily in Los Angeles, California.

Not much is known about his early life. But his social media reveals he has at least two sisters, Anna and Jo Darke. He’s also a doting uncle to their kids.

Cez Darke graduated from Hollyfield School in 1995, where he studied English language and literature with geography and politics. He has been a tour manager since at least 2006 and has owned Just Solutions Tour/Production Management since 2000.

Darke broke into the music scene at the age of 18 out of sheer luck, by his own admission. He was hired as a housekeeper and assistant for Jon Lord of Deep Purple. Lord’s daughter hired him as a tour manager for Tom Baxter, and he was unstoppable from there.

He has managed acts like I Am Arrows, The Saturdays, Charlie Winston, Jessie J, Rita Ora, The Wanted, and many more. But he’s best known as Shawn Mendes’ tour manager.

Darke has multiple shoutouts from Rita Ora and Jessie J. Meanwhile, Shawn Mendes fans are crushing on the Brit as much as they are on the “Attention” singer.

He has been the owner of Darke Music Management since 2008, a production manager for the Sunflower Jam at the Royal Albert Hall since 2011, and the day-to-day manager of Life of Dillon since 2015.

Darke is not limited geographically as with his artists. But it seems that he is spending a lot more time in the U.S. when he is not on the road with Mendes. He also does a fine job promoting Rachel Hollis’ public engagements.

Rachel Hollis’ split from her husband and business partner, David Hollis, was a shocker to her fans. But they were ecstatic when the mother of four had found love again.

Hollis was on hiatus after a controversial TikTok incident in 2021. Since her return, she has been linked to Cez Darke.

In a June 2021 video on her YouTube channel, Hollis revealed that she connected with someone on a dating app. She wouldn’t reveal the identity of her new flame or put an official label on the relationship then.

In May 2022, she made her new relationship Instagram official with a birthday post to Darke. Although he’s only appeared a second time on her Instagram on August 10, Rachel Hollis and boyfriend Cez Darke and are still going strong.