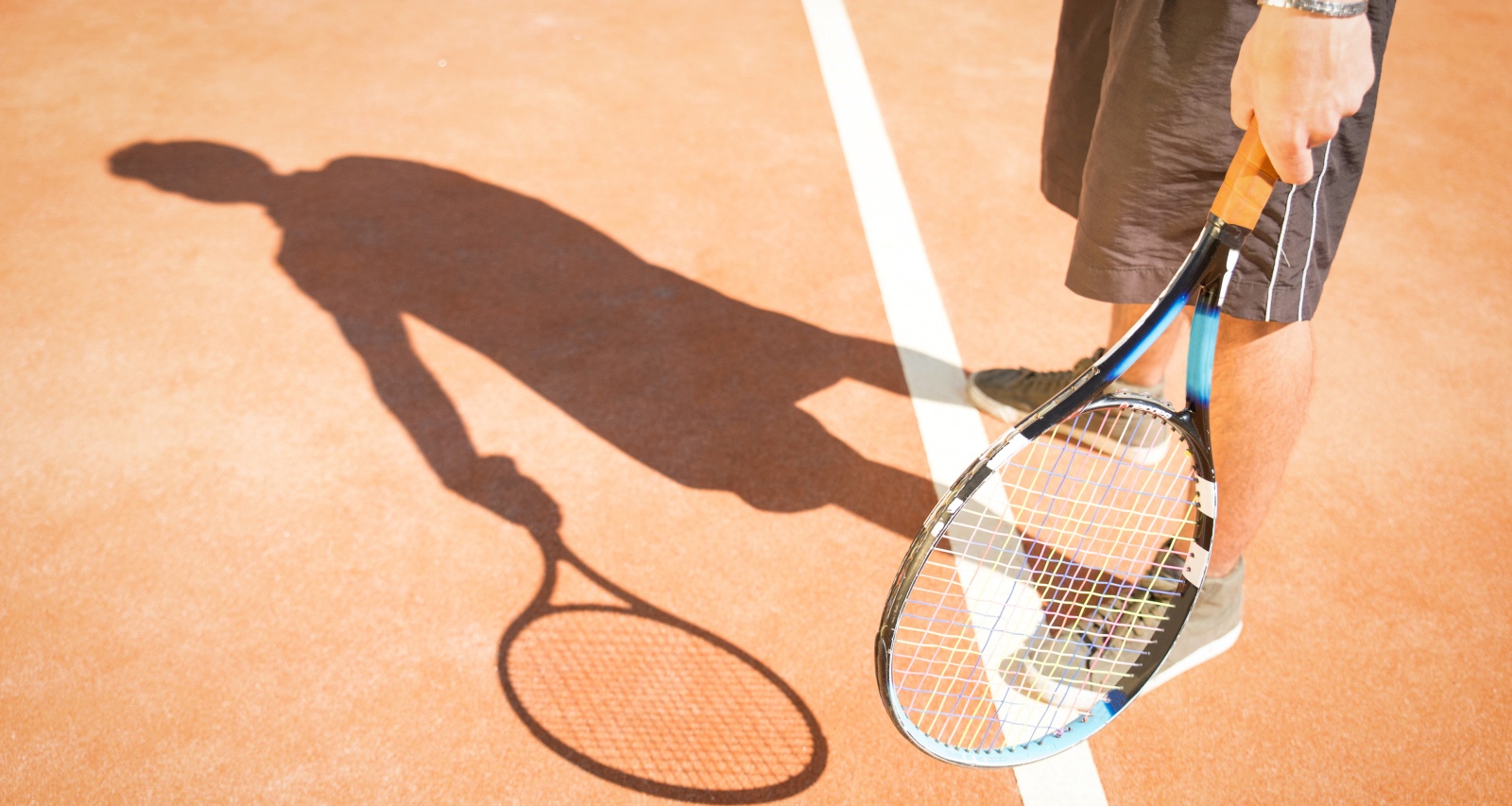 Australian tennis player Nick Kyrgios ended his three-year title drought by winning the Citi Open final in Washington. After winning the title, Kyrgios acknowledged his troubled past and thanked those who had assisted him in his remarkable comeback and incredible transformation. Fans think Nick Kyrgios’ girlfriend, Costeen Hatzi, a Sydney-based blogger and influencer, plays a big part in this positive change. The tennis star is opening up about his relationship with Hatzi, but fans want to know more about her background. So, we reveal more about her background in this Costeen Hatzi wiki.

Costeen Hatzi (nee Hatzipourganis) was born to Mary Trakosas Hatzi and Peter Hatzi on May 16, 2000, in Brisbane, Queensland, Australia. She has a younger brother named George Hatzi, who recently celebrated his 16th birthday. Her mom is a novated leasing specialist at FleetChoice, a car finance and loan company in Australia.

Hatzi and her mom don’t post pictures of her dad on social media. So, her parents’ current relationship status remains unknown.

Costeen Hatzi graduated from Our Lady of the Sacred Heart College (OLTSHC), Sydney, Australia, in September 2017. After that, she earned a Bachelor of Psychological Science from Australian Catholic University on March 17, 2021.

According to her Facebook profile, Hatzi has also worked at HOYTS Cinemas in Australia. She owns both COZ WARDROBE, which sells new and pre-owned apparel, and Casa Amor Interiors (which sells home décor items). Hatzi is a social media influencer with 135k Instagram followers.

Hatzi had been seeing Kyrgios for a while, and they announced their relationship in December 2021. She has accompanied him at various tournaments, and the star tennis player has shared plenty of PDA with his partner.

The couple post photos of their travels quite frequently and often let their fans know what they’re up to. Kyrgios gets along with Hatzi’s family well and often talks about each other on social media.

Following his victory in the Citi Open final, Nick Kyrgios’ girlfriend posted numerous stories and Instagram posts congratulating him. The tennis pro considers Hatzi his support system and believes their relationship is healthy.

Before dating the blogger, Nick Kyrgios was romantically involved with Chiara Passari and Ajla Tomljanovic.

According to News.com.au, Kyrgios is accused of assaulting ex-girlfriend Passari. Before the Citi Open started, Kyrgios’ court date had been postponed by three weeks.