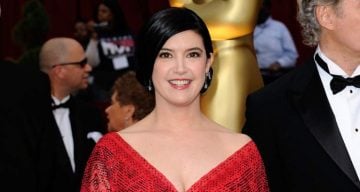 The ‘80s were a golden era, as Hollywood hatched some of the most brilliant actors and actresses that we still know and love today. One of them is Phoebe Cates. What happened to Phoebe Cates? We have the details on where Phoebe Cates is today.

Back in the ‘80s, Phoebe Cates was one of the biggest names in Hollywood. She came to prominence with her debut film, Paradise. She continued to have success in films and it looked like Phoebe was here to stay. However, after her popularity rose in the ’80s from stints on the big screen, she suddenly disappeared. We have the details about why she stopped acting and what Phoebe Cates is doing now.

Phoebe Belle Cates was born on July 16, 1963 in New York City. Although Phoebe Cates’ age is 53, she still looks gorgeous as ever. During her acting career, she worked in several films like Fast Times at Ridgemont High, Drop Dead Fred, and Princess Caraboo. The last time we saw Phoebe on screen was in The Anniversary Party, which was released in 2001.

Phoebe married Kevin Kline in 1989. When they were starting a family, the two agreed that they should be able to spend as much time with their children as possible. Neither wanted to take on roles that would require them to be away from their kids for too long. In an interview with Playboy, Kline said, “We have agreed to alternate so that we’re never working at the same time … [but] whenever it’s been her slot to work, Phoebe has chosen to stay with the children.”

Phoebe Met Her Husband During an Audition 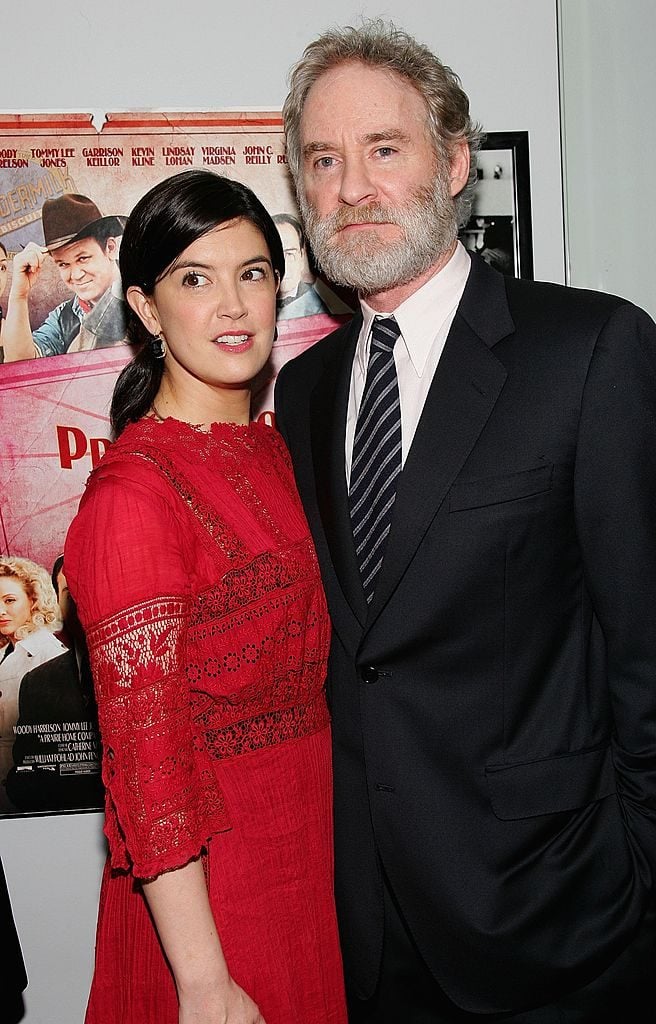 In 1983, Phoebe auditioned for the role of Chloe in the movie, The Big Chill. Although she did not get the part, she met her future husband, actor Kevin Kline. The pair started dating despite their 16-year age gap, and walked down the aisle in 1989. Their children, Owen Joseph Kline and Greta Simone Kline both appeared with their parents in The Anniversary Party. Their daughter is a musician and singer-songwriter, famously known by her stage name, Frankie Cosmos.

Another Reason for Her Disappearance

One of the primary reasons as to why Phoebe Cates disappeared is because her movies were not doing that great at the box office. In 1990, she starred in Gremlins 2: The New Batch, which earned only $41.0 million —far less compared to her other movies. Her comedy flick, Princess Caraboo only made $2.9 million.

Also Read: Abigail Breslin’s Boyfriend in 2017: A Look at Her Relationship Timeline 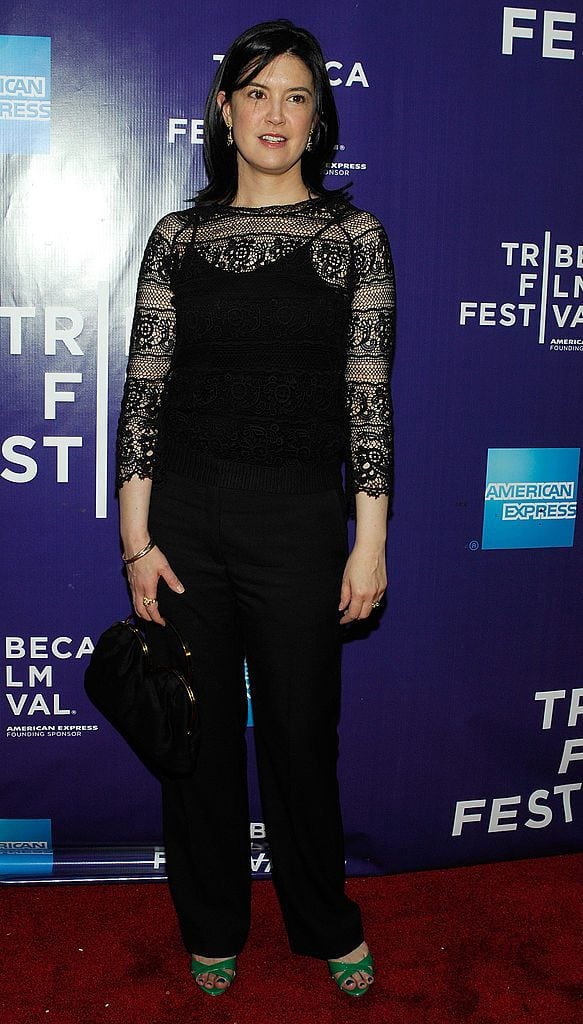 Although she retired from acting, Phoebe spends a lot of time doing charity work. Her son has Type 1 diabetes, and Phoebe has devoted her time towards raising funds to find a cure.

Kevin Kline, fresh off of his success from Beauty and the Beast, is currently part of the New York theater circuit. In 2005, Phoebe Cates started a boutique called Blue Tree. Initially selling expensive and chic designer toys, the store now branched into housewares, clothes, and specialty foods. In an interview, Phoebe said, “I always wanted to have a general store. If I could have had a photo booth and sold candy, I would have.”