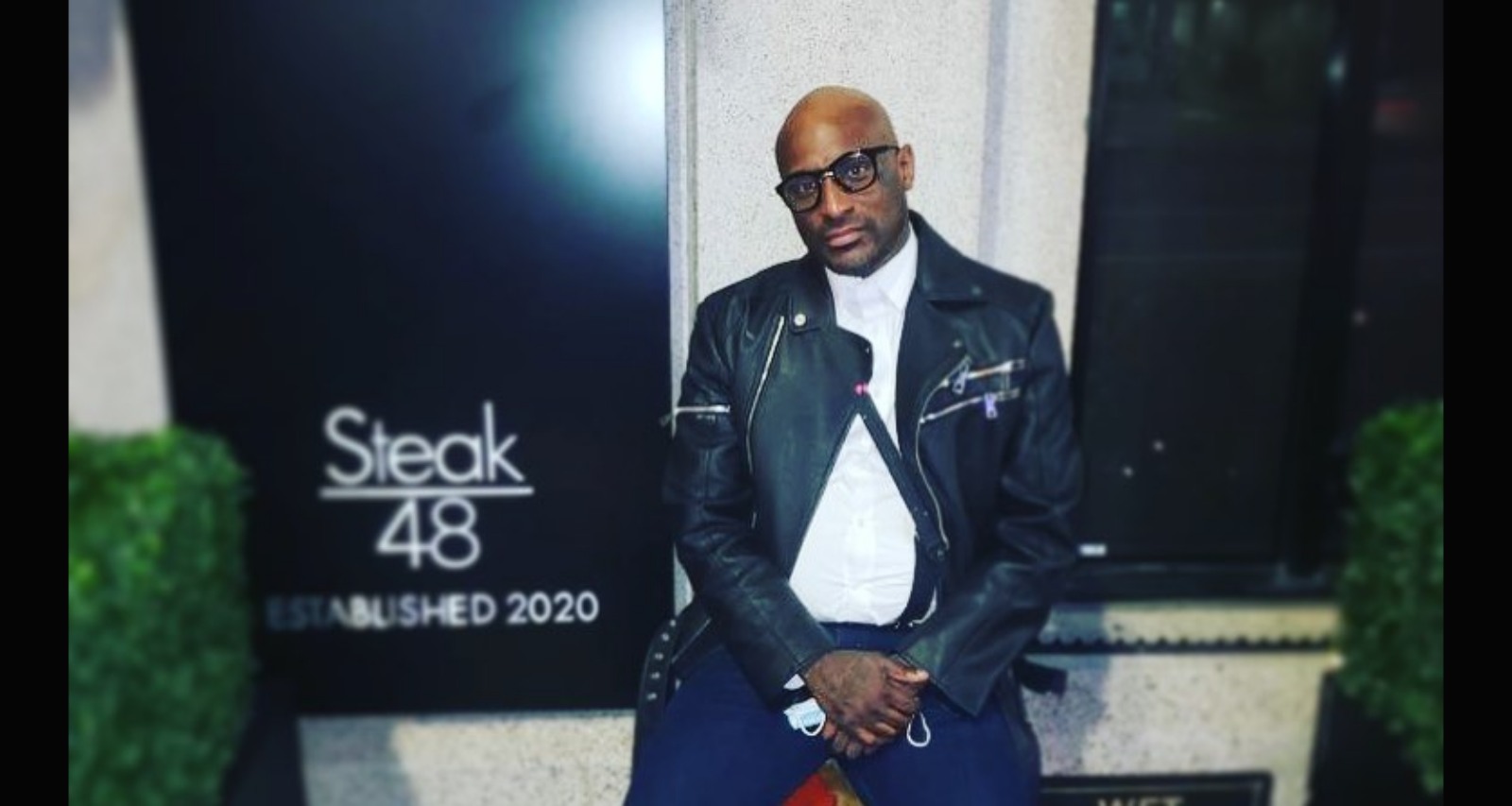 Philadelphia’s hip-hop community is grieving for its rappers, Oschino and Freeway, who lost their sons in separate accidents. Oschino Vasquez, or Oschino, welcomed his son shortly after one of the most difficult phases of his life. Sadly, his son passed away at only 19. Oschino has been one of the defining personas of Philly’s rap scene who has written hit tracks for a lot of Roc-A-Fella albums. This Oschino Vasquez wiki details his tough background and rise to hip-hop greatness.

Oschino was born Omar Alwan on August 2, 1978, and is a native of West Philadelphia in Pennsylvania. He later went by “Oschino Vasquez,” and is famous as “Oschino.”

Some sites state that Oschino’s real name is Kenneth Johnson. But that is the name of his fellow State Property member and longtime friend, Omillio Sparks.

Sparks and Oschino had been friends since high school. They formed the core of the rap collectives they were part of.

Back when Omar Alwan was a member of the Inner City Hustlers rap group, he was accused of fatally shooting a man in a road-rage incident. Alwan proclaimed his innocence, and the then-22-year-old was cleared of all charges in 2000 when the witness recanted their statement.

Omar Alwan-turned-Oschino was associated with the Inner City Hustlers and State Property with rappers like Freeway and Omillio Sparks. He would ultimately leave State Property and become a solo artist.

Besides his mixtape series, Appetizer, Vasquez is credited as a producer and songwriter for hits like “North Philly,” “Been Through It All,” and “Do It For the Homies.” He also wrote music for Kanye West.

When Oschino parted ways with State Property, there were rumors about a beef between him and the others, specifically that the Philly rapper did not want to work under some boss. But Oschino has proved time and again that he remains good friends with Sparks and the other members of State Property.

Vasquez had a son and a daughter. His son, Omar Alwan Jr., was born when the rapper was on trial for murder.

In his recent post, Vasquez stated that his son’s mother was distraught while Vasquez was in prison. But he reassured her that he would be out of prison for their son.

After Vasquez was cleared of charges, Omar Alwan Jr. was born on May 5, 2001. The young Alwan was an aspiring rapper, too, and had a two-month-old daughter.

Omar Alwan Jr. passed away on October 24, 2020 in an accident. Details of the accident are still unknown.
Rapper Freeway was consoling Vasquez just days before his own son would pass away in a separate accident.

CANT EVEN SLEEP !! THIS SHIT DOESNT EVEN SEEM REAL. MY FAITH IN GOD IS SHATTERED. IF IT IS A GOD HE DONT FUCK WITH ME THATS FOR SURE!!!