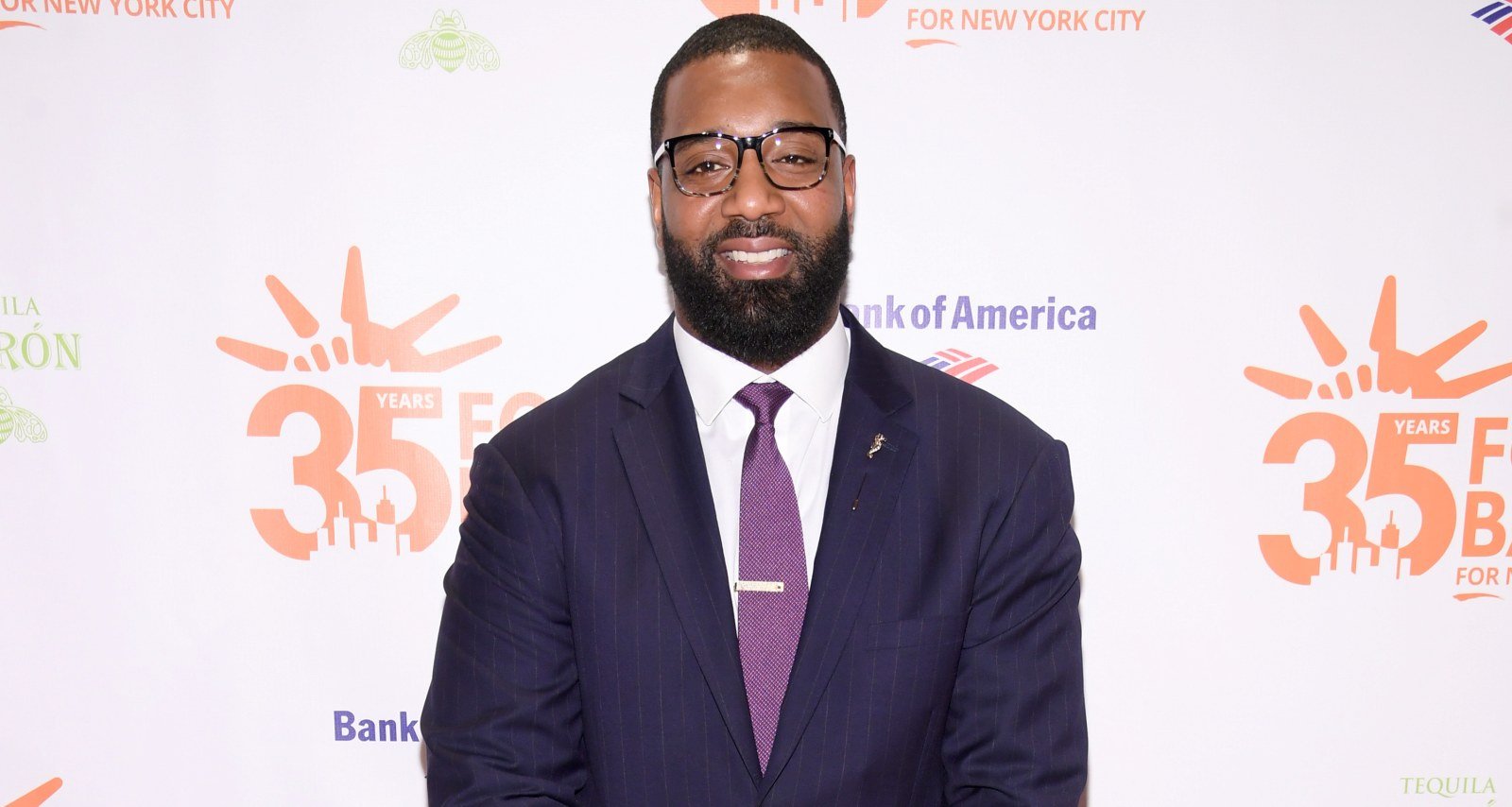 Former NFL pro Chris Canty made a huge announcement in the cutest way in March 2021. The football defensive end who played for the Dallas Cowboys and New York Giants is engaged to his girlfriend, Melanie Richards. They had their own social media announcements, but Canty, like the seasoned NFL-er he is, stole the show by making it like an online franchise announcement. His followers and fans want to know who Chris Canty’s wife-to-be is. So, we have all the details on his fiancée in Melanie Richards’ wiki.

Melanie Renee Richards was born on December 18, 1987 and is a native of Illinois. She is the only daughter of Joshua Richards and Eleanor Framere Richards.

Melanie’s grandparents, Ozzie and Odeal Ross, moved to Chicago as part of the Great Migration. They raised their family there, and it’s where Melanie was born and raised.

Richards graduated from Hampton University with a BS in accounting in 2010. While there, she did internships at Walgreens and PricewaterhouseCoopers.

She returned to PricewaterhouseCoopers in 2010 where she was a financial management consultant associate until 2015. She enrolled in the University of Michigan’s Ross School of Business that same year.

Before graduating with an MBA in 2017, Richards also did an exchange program to study luxury brand management at ESSEC Business School in France in 2016. It complemented her internship at L’Oréal’s luxe division, Lancôme Skincare.

Richards would officially begin her career at L’Oréal soon after receiving her MBA. She moved to New York where she was the chief of staff of L’Oréal Luxe until 2019 and later the director of marketing for ULTA.

In January 2020, Richards moved to L’Oréal’s skincare and makeup line, IT Cosmetics. She is currently the director of marketing – complexion based in New Jersey.

Former NFL pro Chis Canty has been in a relationship with Melanie Richards since at least 2019. Canty, a New Yorker by birth, had retired from professional football in 2015 and Richards had been working in the Big Apple for two years.

The couple took their relationship to the next level in March 2021. They announced their engagement through their social media on March 4, along with a clip of Canty going down on one knee before Richards in Central Park.