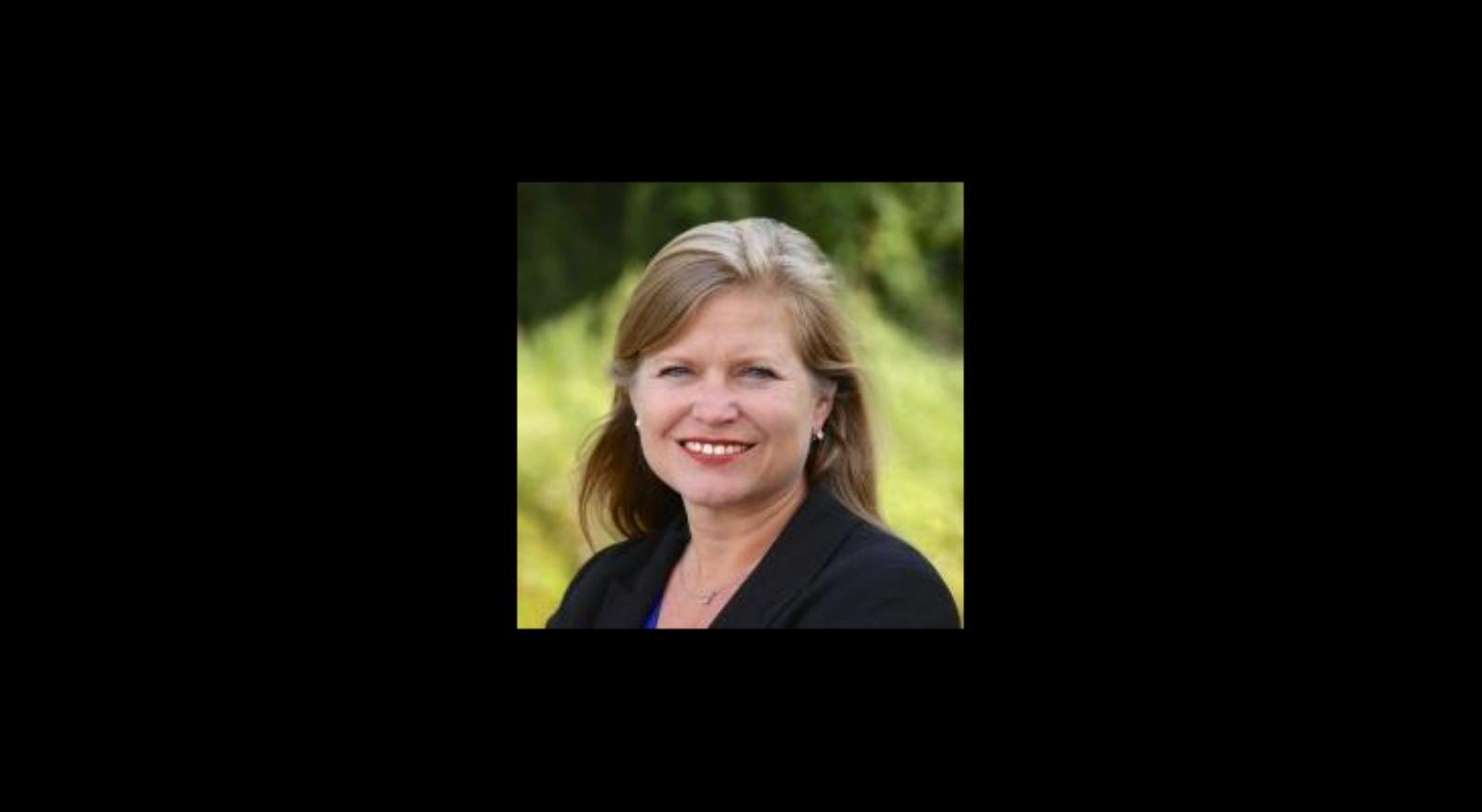 New York City’s 2021 mayoral race is set to pick up steam with some names exploring a possible candidacy. Kathryn Garcia, one of the most reliable members of Mayor Bill de Blasio’s administration, stepped down from the office of commissioner of the NYC Department of Sanitation in September 2020. Her resignation is a result of de Blasio slashing the budget for her department, and she’s now considering running for the city’s top office next year. Although not as well-known as other figures in de Blasio’s cabinet, she is credited for implementing measures to reduce waste. This Kathryn Garcia wiki introduces the next potential mayor of New York City.

Born Kathryn Ann McIver on March 3, 1970, she grew up in Park Slope, New York. The lifelong New Yorker was the adopted daughter of Bruce and Ann McIver.

The McIver siblings attended public schools in Park Slope. Kathryn is a product of P.S. 321 in Park Slope and Stuyvesant High School in Manhattan.

Given her family’s association with New York politics, it’s no surprise that Kathryn followed the same route. Bruce McIver was the chief labor negotiator for the former mayor Edward I. Koch. Ann McIver became executive director of the Morningside Area Alliance, a Manhattan nonprofit, after her tenure as a Medgar Evers College English professor.

Garcia acquired a BA in economics and history from the University of Wisconsin-Madison in 1992. She had a brief stint at Appleseed where she left as vice president.

Mayor de Blasio would appoint her as the commissioner of the Department of Sanitation, where she served until her recent resignation. During her tenure, she quickly acquired a reputation as one of de Blasio’s most reliable cabinet members.

De Blasio appointed her as interim chief for the NYC Housing Authority recently. And when the pandemic displaced several in the city, he tasked her with setting the emergency initiative to provide free meals to millions.

She ranks among the highest-paid employees of the Big Apple’s top agencies. Her annual salary was estimated at $226,366 in 2019.

Garcia’s name popped up in a recent discussion about the gender pay gap among de Blasio’s administration officials. When Garcia was interim head of the city housing authority, her salary was reported to be $236,088. However, Greg Russ, the chair of the housing authority, earned over $414,000 annually.

In 2014, it was reported that Garcia invested in her sister’s start-up, McIver Inc., that manufactured fashionable sneakers. A website for the sneaker brand exists, but the current status of it is not known.

Garcia is now exploring a candidacy for the 2021 mayoral elections of New York after resigning as sanitation commissioner. Despite an impeccable record, she comes as a relatively unknown name in the race for the city’s top post.

Kathryn McIver married one Jerry Garcia in 1995. According to recent reports, they are now divorced.
Kathryn and Jerry Garcia are parents to a son, Alex, and a daughter, Anna. While Alex attended the University of Pennsylvania, Anna is set to graduate from her mother’s alma mater of the University of Wisconsin.

After graduating in 2018, Alex returned to New York and is currently an engineer at Hypersonic. He lives near his mother in Brooklyn.