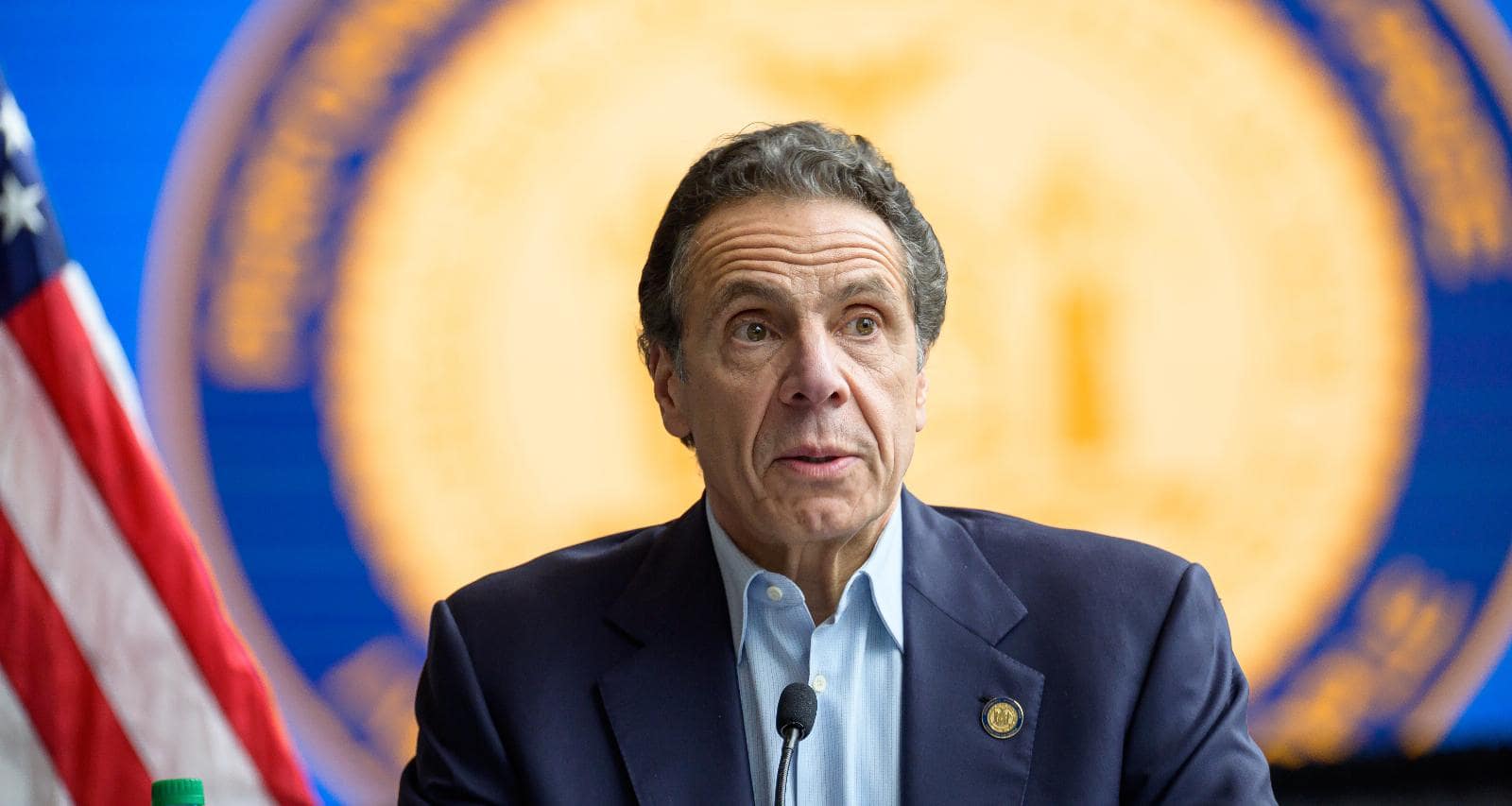 NY State Governor Andrew Cuomo is seen during a press conference at the field hospital site at the Javits Center. (Photo by Albin Lohr-Jones/Pacific Press/LightRocket via Getty Images)

Being a part of a prominent New York political dynasty, Andrew Cuomo’s financials have always been a topic of discussion. The New York Governor is currently waging a war with the coronavirus pandemic that is not only affecting his state, but also infected his brother, CNN anchor, Chris Cuomo. The prominent lawmaker has built a net worth of $5.0 million in his political career. His fortune may seem paltry given his career, an expected pay raise coming soon, and a marriage to a Kennedy, but the real story is in his election campaigns. It’s widely reported that Andrew Cuomo has very generous campaign donors.

Andrew Cuomo, born on December 6, 1957, is the eldest of five children born to Mario and Matilda Cuomo. Mario Cuomo is a former lawyer, who went on to hold three terms as New York governor.

Andrew was his father’s campaign manager during Mario’s 1982 gubernatorial campaign. When his father was elected, he joined the governor’s staff as a top adviser, earning $1.00 a year.

He later left his father’s office to work as an ADA in New York, and then for a private law firm. Andrew Cuomo made his first bid for Governor’s office in 2002, but pulled out of the race when a thoughtless remark on 9/11 resulted in backlash.

He instead ran for New York State Attorney General in 2006…and won.

Cuomo Will Reportedly Get a Pay Raise in 2021

Before he was attorney general, Andrew Cuomo was an adviser to real estate tycoon Andrew Farkas. Cuomo released his financial disclosures when he ran for governor of New York in 2010, revealing he earned $1.0 million in 2004 and 2005 working for Farkas.

Cuomo won the election, taking office in 2011. He was re-elected to a second term in 2014. He won a third term in 2018 against Sex and the City actress Cynthia Nixon.

Andrew Cuomo is continuing his father’s gubernatorial legacy. As politicians are prone to criticism about funding and financial administration, he is no stranger to publicly raised concerns about his handling of the state’s financial affairs.

In 2019, a special commission recommended salary adjustments, which would make Cuomo the highest paid governor in the U.S.

The exorbitant salary hike did raise a few eyebrows, but Cuomo said that the decision to increase official salaries statewide had been decided long before it was publicized.

Getting elected to the highest office in the state certainly gave a boost to Cuomo’s income. His 2013 and 2014 financial disclosures revealed that his net worth around that time was between $1.75 million and $3.0 million.

Governor Cuomo reported $27,000 in charitable donations in 2014, split evenly between the Robert F. Kennedy Center for Justice and his charity, HELP USA.

The following table illustrates Cuomo’s wealth as compared to others associated with the New York Cuomo dynasty.

Throughout his three electoral campaigns, Andrew Cuomo’s campaign donors have been under the microscope.

The biggest criticism is that his wealthy and generous donors seem like the type who would put their commercial interests over those of the state. Some of these donors have also contributed to lobbyists.

For example, construction company Halmar International has donated $135,000 across all of Cuomo’s campaigns. Watchdogs also pointed out that Halmar has secured multi-million-dollar deals during Cuomo’s term.

Last year, amid a state commission proposing how campaign money should be raised and spent, it was reported that Governor Cuomo had raised $4.5 million in the first six months of his 2018 campaign. He spent about $887,000 on the campaign, leaving the remaining millions at his disposal.

In a 2014 analysis of donations to New York State election campaigns, Cuomo’s campaign was reported as the largest beneficiary among the recipients.

With more than $5.2 million in donations, his campaign was ranked second among the top 10 recipients after the $6.0 million to the New York State Democratic Committee.

Since 2010, Cuomo’s campaigns have accumulated $100.0 million in campaign contributions.

His campaign coffers are filled mostly by big donors, particularly real estate and construction entities. Some of his donors have ties to former aides who were convicted in corruption charges. However, Cuomo’s camp has denied any connection between campaign contributions and state contracts.

Also Read: Rush Limbaugh Net Worth, How Rich Is the Conservative Radio Host?

Smart publishing deals have added to Andrew Cuomo’s fortune in the form of royalties.

His 2015 disclosures revealed that he earned $650,000 from his 2014 memoir, All Things Possible: Setbacks and Success in Politics and Life, despite less-than-impressive sales.