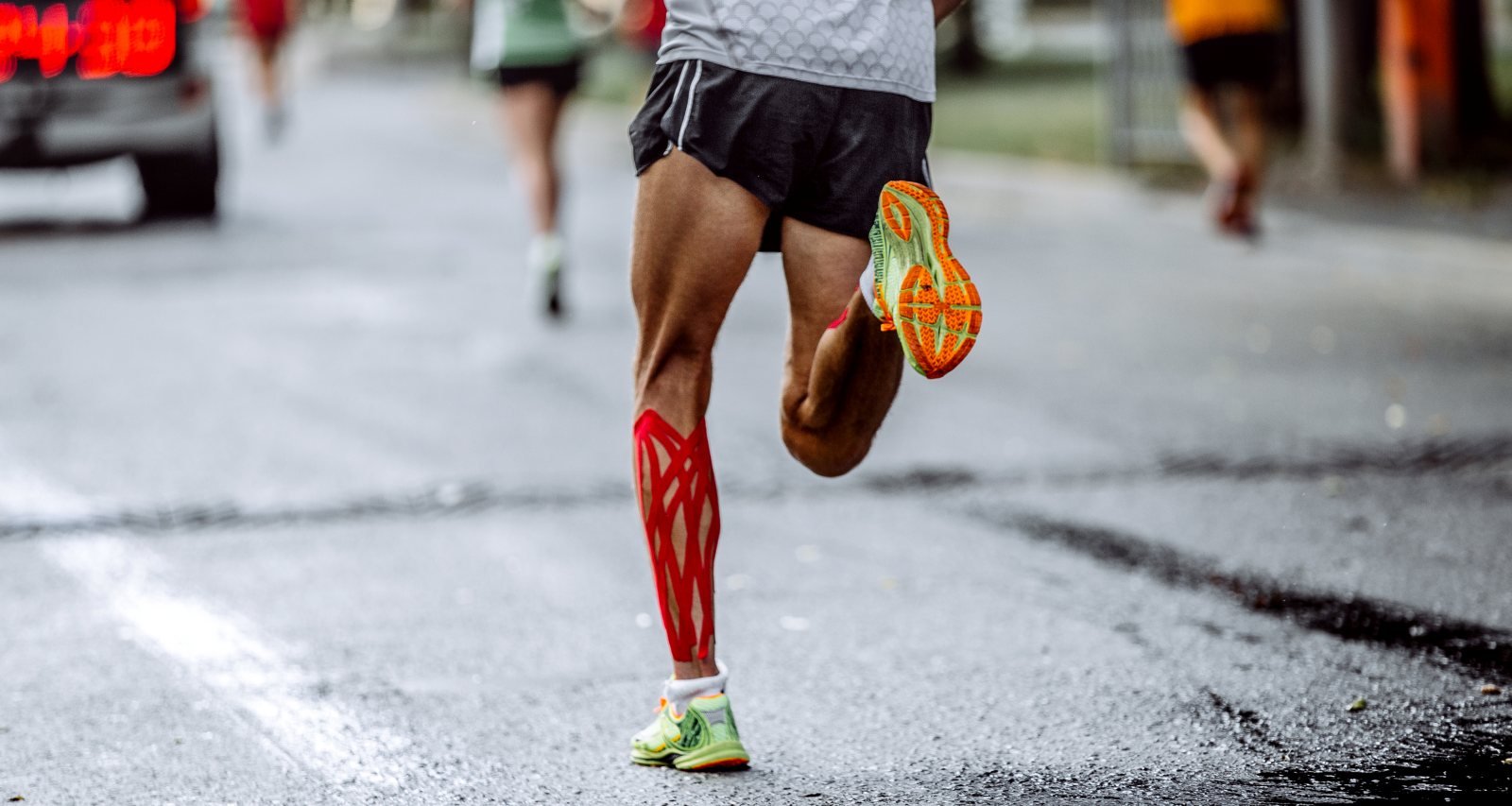 Dancer, Peloton instructor, and social media star Hannah Corbin is married to John Ferry. And while they post about each other a lot, he often stays just outside the border of Corbin’s spotlight. So, her followers are always asking who Hannah Corbin’s husband is. Given that Ferry is an athlete himself, they are a match made in heaven. We reveal just how perfect they are for each other in John Ferry’s wiki.

John Randolph Ferry III was born on May 26, 1984 in Virginia. He is one of three children born to John “Ranny” Ferry Jr. and Linda Kay Ferry. The family is based in Lynchburg.

John’s father was also a standout athlete at Randolph-Macon College, as well as an enthusiastic tennis player. John Ferry Jr. coached his children in their various sports.

John Ferry II passed away in 2014. Besides his wife, he is survived by his children John Ferry III, Bryan Ferry, and Lauren Ferry, along with their respective spouses and children.

It takes only a glance at John Ferry’s Instagram to see that he is a qualified athletic coach. He is a USATF Level I & Level II Endurance Certified Coach additionally certified by VDOT02, RRCA, and TRX.

Before he turned to coaching, Ferry was a stage manager for Broadway productions. He oversaw details related to the actors, singers, and dancers before returning to athletics.

He is also an all-state swimmer, an avid cyclist, and a seasoned marathoner who has placed in the top 1.6% of the New York Marathon. His background makes him quite the reliable running coach at Team Wilpers. The team of coaches and bike fitters trains clients for a variety of athletic events, including running, swimming, cycling, triathlons, and more.

Ferry has been dating Peloton instructor Hannah Corbin since 2015. They married in September 2018.

While Ferry doesn’t post as often as his influencer wife, he displays a lot of adoration for Corbin on his social media. He even promotes her events and workouts.