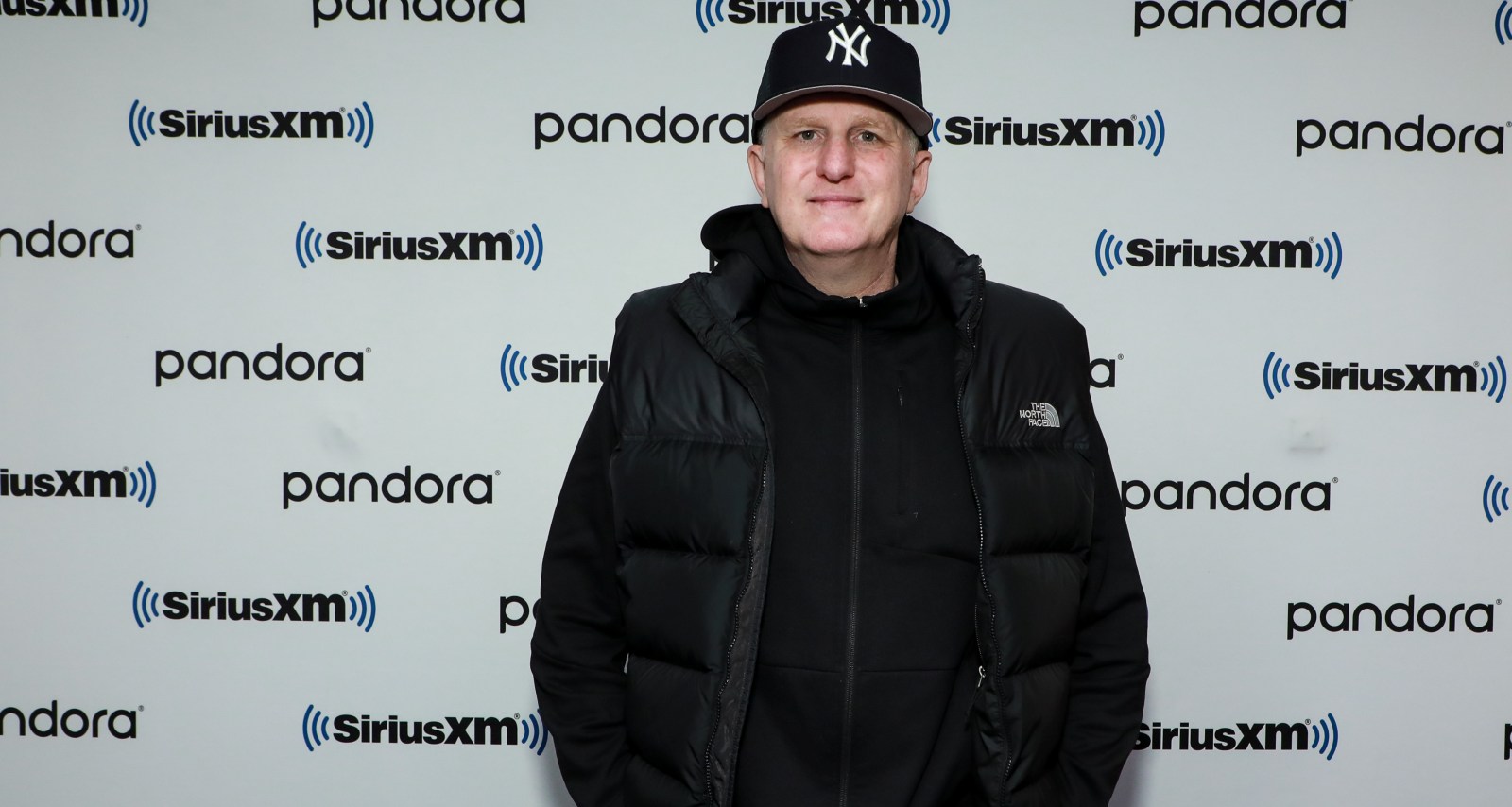 Actor and comedian Michael Rapaport is also pretty well connected to the sportscasting field. Before he was ousted from Barstool Sports in 2018, he hosted the podcast, Pardon My Take. In March 2021, he lost his defamation lawsuit against Barstool, and is apparently feuding with Kevin Durant. While he has social media’s attention, some ask if the funnyman is related to another sportscaster, Ian Rapoport. The television analyst is well-known among NFL fans, and some think he might be related to Michael Rapaport.

Michael Rapaport and Ian Rapoport Are Not Related

Michael Rapaport was born on March 20, 1970, in New York City. His mother, June Brody, was a radio personality and his father, David Rapaport, was the general manager at WKTU Disco 92 (now WNYL).

While the Rapaport family has a distinct presence in the entertainment business, there’s no evidence that Michael and his blended family has any familial relation with Ian Rapoport.

Their last names are spelled slightly different. Nonetheless, Ian Rapoport (born on January 9, 1980) is also from New York, and his parents still live in Westchester County. The football analyst has also stated that he is Jewish, and Michael’s family are Ashkenazi Jews hailing from Poland and Russia.

Ian Rapoport shares some similarities with Michael Rapaport. But that’s where their connection ends.

The two personalities have no connection to actor Ben Rappaport, either. The Outsourced star is from Texas and graduated from Juilliard in New York.