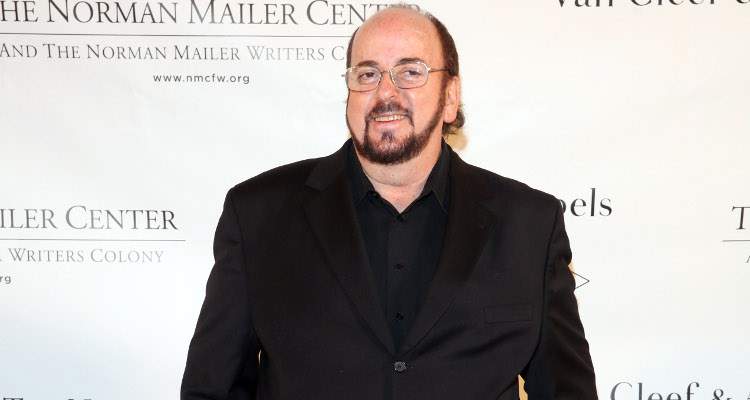 Allegations have been made against Two Girls and a Guy director James Toback. Approximately 38 women came forward stating that he approached them with the promise that he could help them become famous. The women also claimed that these meetings would often result in “humiliating personal questions” or Toback touching himself. However, he denied all the allegations stating that “he had never met any of these women or, if he did, it ‘was for five minutes and have no recollection.'”

James Lee Toback was born on November 23, 1944, in New York City to Irwin Lionel Toback, a stockbroker and former vice president of Dreyfus & Company, and Selma Judith, president of the League of Women Voters and a moderator of political debates.

Toback graduated from The Fieldston School in 1963, and in 1966, graduated from Harvard College. While at Harvard, Toback claims he experimented with LSD and was stoned for eight days before given an antidote by Max Rinkel.

30-plus women accuse James Toback of sexual harassment captured having sex in public.(Leaked!) James Toback had sex in public! Must See! #jamestoback #leaked #SundayMorning #RuinADateIn4Words #NoirAlley #feyaja #TOTLIV #pansexual The link to the video can be found in the bio.

In 1968, Toback married his first wife, Consuelo Sarah Churchill Vanderbilt Russell. She is the granddaughter of John Spencer-Churchill, the 10th Duke of Marlborough. The pair were reportedly married for one year before they filed for divorce in 1969. There is no news about how they med or why they split.

Currently, Toback is married to Stephanie Kempf,  a writer and teacher. The pair has one son together named Andre.

James Toback’s Net Worth and Movies

James Toback’s net worth is estimated to be $10.0 million.

His career started in journalism as he wrote for Esquire. He also wrote a book, Jim: The Author’s Self-Centered Memoir of the Great Jim Brown. In the ‘70s, he worked as a writing professor at the City College of New York. It was around that time that Toback wrote his first screenplay, The Gambler.

He then started directing his own films. Throughout his career, Toback has worked on several films such as Fingers, Love and Money, Bugsy, Two Girls and a Guy, Black and White, Tyson, and Seduced and Abandoned. James Toback’s 2017 movie, The Private Life of a Modern Woman premiered at the Venice Film Festival in September. His film Bugsy received 10 Oscar nominations, including the award for Best Writing.