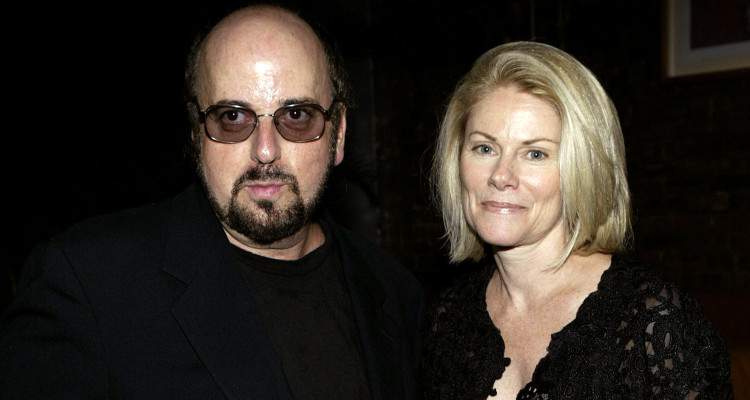 After several women have now accused her husband of sexual harassment, what does James Toback‘s wife have to say? Her reaction is yet to come but we have details from Stephanie Toback’s wiki for more about the accused director’s wife.

Acclaimed director James Toback is the latest person in Hollywood to be accused of sexual harassment. The director of several hit movies was recently accused of luring young women into meetings to allegedly discuss their future, before engaging in sexually inappropriate conduct. In light of these claims, people are also looking to James Toback’s wife, writer and teacher Stephanie Toback (née Kempf). For more, read our Stephanie Toback wiki.

James Toback’s first wife was Consuelo Sarah Churchill Vanderbilt Russell. She was the daughter of Lady Sarah Spencer Churchill and Winston Churchill‘s second cousin. They were married only for a brief time between 1968 and 1969, before getting divorced. Toback has since married writer and teacher, Stephanie Kempf. James Toback and Stephanie Toback have a teenage son, Andre.

Kempf is a writer and teacher with years of work behind her. In 1989, Toback wrote and directed The Big Bang, which was edited by his second wife. In the documentary, many people, including celebrities, were asked questions related to philosophy, what people were doing here, and what they believed their purpose in life was.

Her work as a teacher began in the early ’90s. She was greatly inspired by Jane and Larry Levine, two board members of the World Hunger Year (now called WhyHunger), who had workshops about hunger awareness to sixth grade students while Kempf taught literature at a New York high school. About their mission, she said, “I was struck by Larry’s descriptions of young people who were surprised to hear that hunger actually exists in the U.S.”

Not much is known about Stephanie Toback’s age or private life. However, we do know that she is the daughter of Greg Kemf, a real estate agent and developer, and Edwina Kempf. One of the nine siblings, she was raised Catholic.

The Seduced and Abandoned writer, director, and producer was recently accused of sexually harassing multiple women, but this is not the first time allegations like this were brought to light. According to a 1989 issue of Spy magazine, he would often “hang out on the streets of the Upper West Side in New York City, and approach women. He would in rapid-fire fashion tell them that he was a Hollywood director and offer to show them his Directors Guild of America card. The pitch invariably ended up with an invite to meet privately—sometimes at an outlandishly late hour—to talk about appearing in one of his films.”

Reacting to these allegations in the past and even now, Toback claims that he has no recollection of these events, nor does he remember meeting these women. He went on to state that these allegations were baseless and false, adding that even if had met them, it was not for a long period of time, but still nothing he recalls.