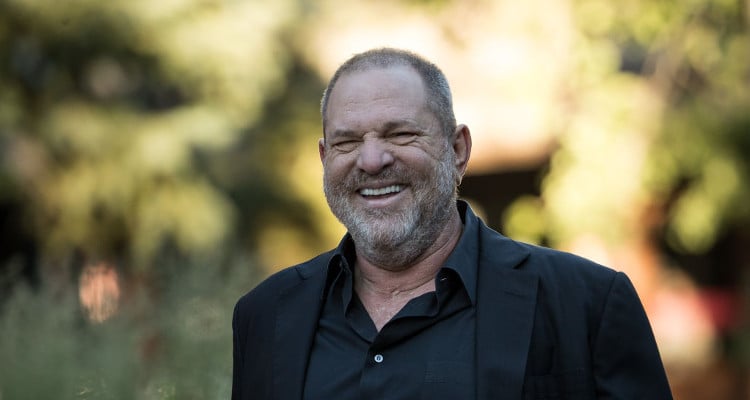 Most people know Harvey Weinstein as a creative producer who has many award-winning movies to his credit. He has especially been successful in helping make some classic films  that were initially rejected by bigger studios. However, Weinstein is under a cloud right now after being accused of sexual harassment by several women, including actress Ashley Judd. While Weinstein made a cryptic apology, his lawyer says that they will fight these “false” accusations in court.

Accusations of sexual harassment against Harvey Weinstein are being put into the spotlight after having reportedly been lingering for the past several decades. They were quietly swept under the carpet or resolved through a settlement. One of these women is Ashley Judd, who was invited by Weinstein to the Peninsula Beverly Hills hotel for what she thought was a business breakfast meeting. Instead, Weinstein had her sent up to his room where he was dressed in a bathrobe, asking if he could give her a massage or if she could watch him shower. The first thought that came to Judd’s mind was: “How do I get out of the room as fast as possible without alienating Harvey Weinstein?” We have more information about the director and his sexual harassment scandal in our Harvey Weinstein wiki.

Born on March 19, 1952, in Flushing, New York, to Miriam Postel and Max Weinstein, Harvey Weinstein’s age is 65. He is a film producer and movie studio executive who co-founded the film distribution company Miramax, famous for producing several popular independent films that were rejected by big Hollywood studios for being too non-commercial. Some of Harvey Weinstein movies include Pulp Fiction, The Crying Game, Sex, Lies, and Videotape, and Clerks. Along with his brother Bob,  he has been a co-chairman of The Weinstein Company since 2005. Weinstein won an Academy Award for producing the period romance Shakespeare in Love as well as seven Tony Awards for producing a plethora of plays and musicals such as The Producers, Billy Elliot the Musical, and August: Osage County.

Miramax started out by producing arthouse and independent films like The Cook, the Thief, His Wife & Her Lover and Tie Me Up! Tie Me Down!. They hit the big time when their movie Sex, Lies, and Videotape became a massive hit, thereby making Miramax the most successful independent studio in America. They later produced several award-winning films like The English Patient and Good Will Hunting which garnered many awards including the coveted Oscar.

Thanks to their expertise of making highly successful films on shoestring budgets, Harvey Weinstein’s net worth is over $200.0 million.

Harvey Weinstein has daughters from both of his marriages. Lily, Emma, and Ruth were born to him and his first wife Eve Chilton, and India Pearl is his youngest daughter from Harvey Weinstein’s second wife, designer and actress Georgina Chapman, whom he married in the year 2007. In 2012, Weinstein interviewed former President Bill Clinton, and asked him about his favorite movie. Clinton revealed that it was 1952’s High Noon, which he saw several times as both a kid and much later as an adult. The western stars Gary Cooper as a town marshal who is caught between his sense of duty and love for his new wife as he must fight a gang of killers all alone. Another one of Clinton’s favorite films is the classic Casablanca.

A Mere Apology Is Insufficient

Weinstein is in serious trouble after several women accused him of sexual harassment. In a statement to The New York Times Weinstein said: “I appreciate the way I’ve behaved with colleagues in the past has caused a lot of pain, and I sincerely apologize for it.” He also admitted that he is taking some time off and working with his therapists to “deal with this issue head-on.” It is unclear at this point what will become of the accusations leveled at Weinstein regarding accusations of his predatory sexual behavior.