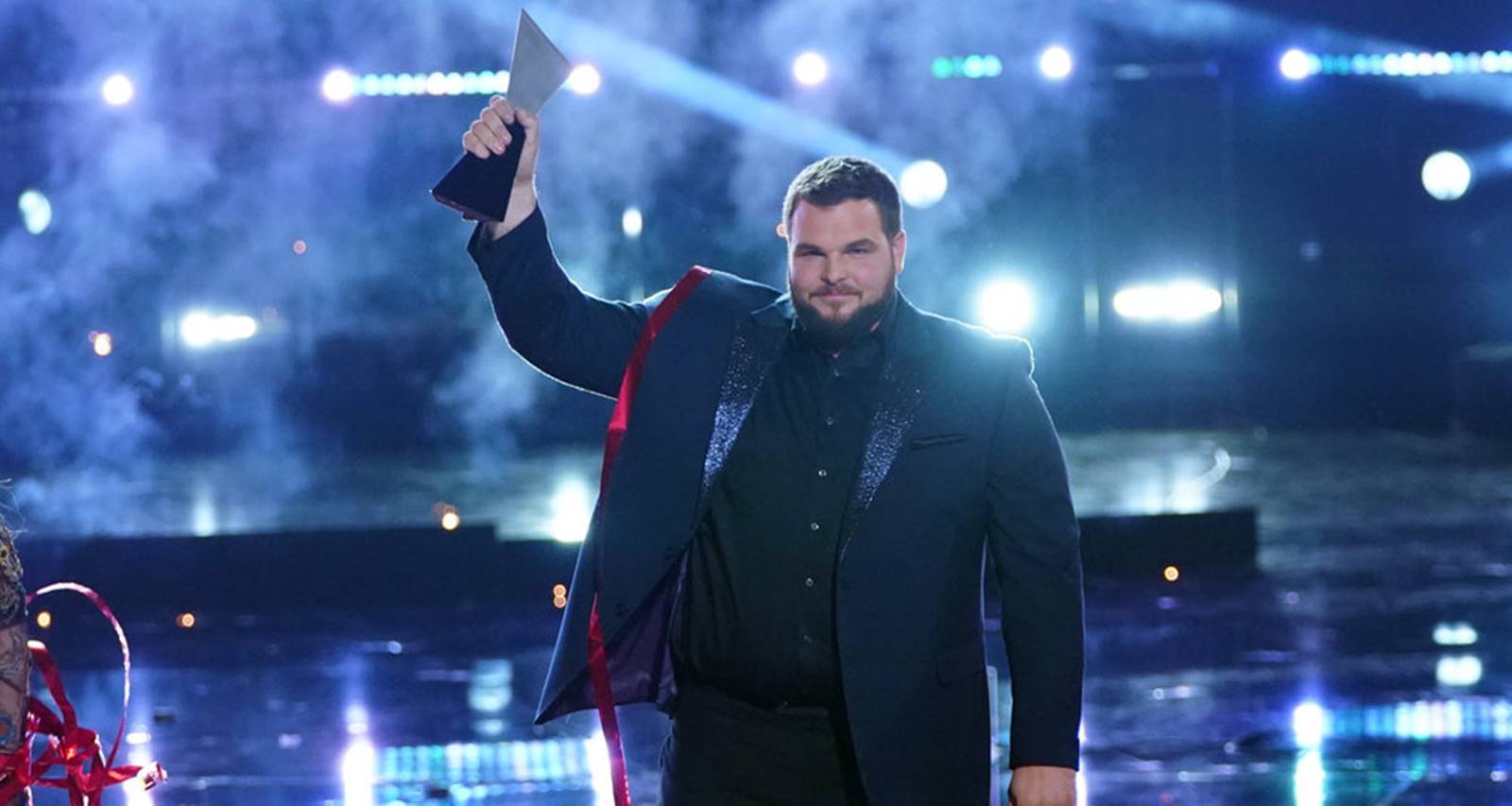 The Voice season 17 has a winner, and he is the true dark horse! Jake Hoot started the season getting only one chair turn, defaulting to Kelly Clarkson’s team. But, from barely making it through the audition, Hoot has won the season and also secured Clarkson’s third win as a coach. And it was all thanks to his rowdy fan base, the Hooters (obvs!), who, along with his talent, helped him succeed. To celebrate this inspiring star set to hit the country music scene, we’ve got Jake Hoot’s wiki right here.

Born Jacob Matthew Hoot on July 5, 1988 in Corpus Christi, Texas, he is the second child of nine siblings. His parents, Aaron and Stacey Hoot, are Baptist missionaries whose work took their family all over the world.

The Hoot family, with their many kids, has lived in Oklahoma and Haiti. But Jake spent most of his childhood in the Dominican Republic from 1998 to 2008.

He learned the guitar and began singing during his time there, and developed a fluency in the Spanish language. He also played in the Dominican baseball league for a year.

When Jake was in his late teens, the family settled in Cookeville, Tennessee, which Jake has called home since then. He was homeschooled until he went to college at Tennessee Technical University, where he was a walk-on addition to the Golden Eagles football team.

Hoot Was a Football Player

Singing, baseball, and football form Hoot’s arsenal of talent. But football is something that was self-taught to Hoot while he was living in the Dominican Republic.

He learned football while playing with his brothers, Joshua, Caleb, and Benjamin. When he’d walk on at Tennessee Tech, he played left tackle as a red shirt.

He had a back-up role in the offensive line during his first season in 2010. While improving his game, he played four games that season.

But music would always be the true calling for Hoot, who sang the national anthem at the 2010 OVC Outdoor Track & Field Championships at Tennessee Tech’s Tucker Stadium. He went on to graduate with a degree in interdisciplinary studies in 2013, and found a job at a local media production company.

Also Read: Jack Avery Wiki, Facts About the Why Don’t We Singer

Even at Tennessee Tech, Hoot’s musical talent outshone his football skills. Around that time, he began performing at local restaurants and college bars until he found his brand of music.

“It was a couple of my teammates who convinced me to go play open mic nights at The Backdoor Playhouse here,” Hoot recalled about his sophomore year. “Andrew Smith, who’s an English professor here, was hosting it, so I started going over there and playing. I listened to a video of it the other day and it was atrocious. I don’t know how anyone would want to listen to me sing, but I started playing there and it just progressed.”

“Growing up, I was always a huge fan of classic country and rock, but having lived in the Dominican, I think there’s a little bit of an island feel to my music as well,” Jake said, describing his music style.

Over the years, he booked many local gigs and built some popularity. He credits his teammates at Tennessee Tech and the love shown by the people of Cookeville, where he’s something of a celebrity, for his success on The Voice.

Hoot Has a Daughter

From the time he arrived on The Voice where he performed Luke Combs’ “When It Rains, It Pours,” Hoot has reiterated that his daughter, Macy, was the motivation for him to come on the show and was present at his audition.

Jake married Jessica Lynn Steele on October 19, 2013, in the Smoky Mountains. Their daughter Macy was born in May 2015.

Hoot and Steele eventually get divorced, as he as mentioned on The Voice. As a now-single dad to Macy, he hopes to make his daughter proud. Which he surely does as the winner of The Voice season 17.

But it was through his daughter that he even got noticed and called to the Blind Auditions.

“So I did a thing called bath tunes for a long time,” Hoot said. “I posted videos of me singing to my daughter while she’s taking a bath. It doesn’t show anything but me singing, and I was so used to singing to her all the time. That gained some popularity and some noticeability on social media.”

NBC producers discovered Hoot’s videos and reached out to him. They invited him to Nashville in February 2019, where his audition impressed them enough to get him to L.A. for the televised Blind Auditions.

Not only will Hoot celebrate this win with his daughter, but he also celebrates with his girlfriend, Bekah Hurley. She, too, is a single parent with a daughter, Hadley, who is close to Macy. Together with their daughters, Hoot and Hurley make for an adorable blended family on their respective social media.

“For a while, it was just me and Macy, my daughter, now it’s my girlfriend, Bekah, and her daughter, Hadley. We’ve been dating for a little over a year now. Everything I do, I do it for them. It doesn’t matter what stage I’m on, what I’m doing in life, at the end of the day, I want to make sure they’re taken care of, I can better provide for them and I want the girls to see me chasing my dreams and use that as inspiration later on in life,” said Hoot.

Meanwhile, Steele, an ER nurse, has also moved on. Judging by her social media, she is in a relationship with a firefighter/paramedic.