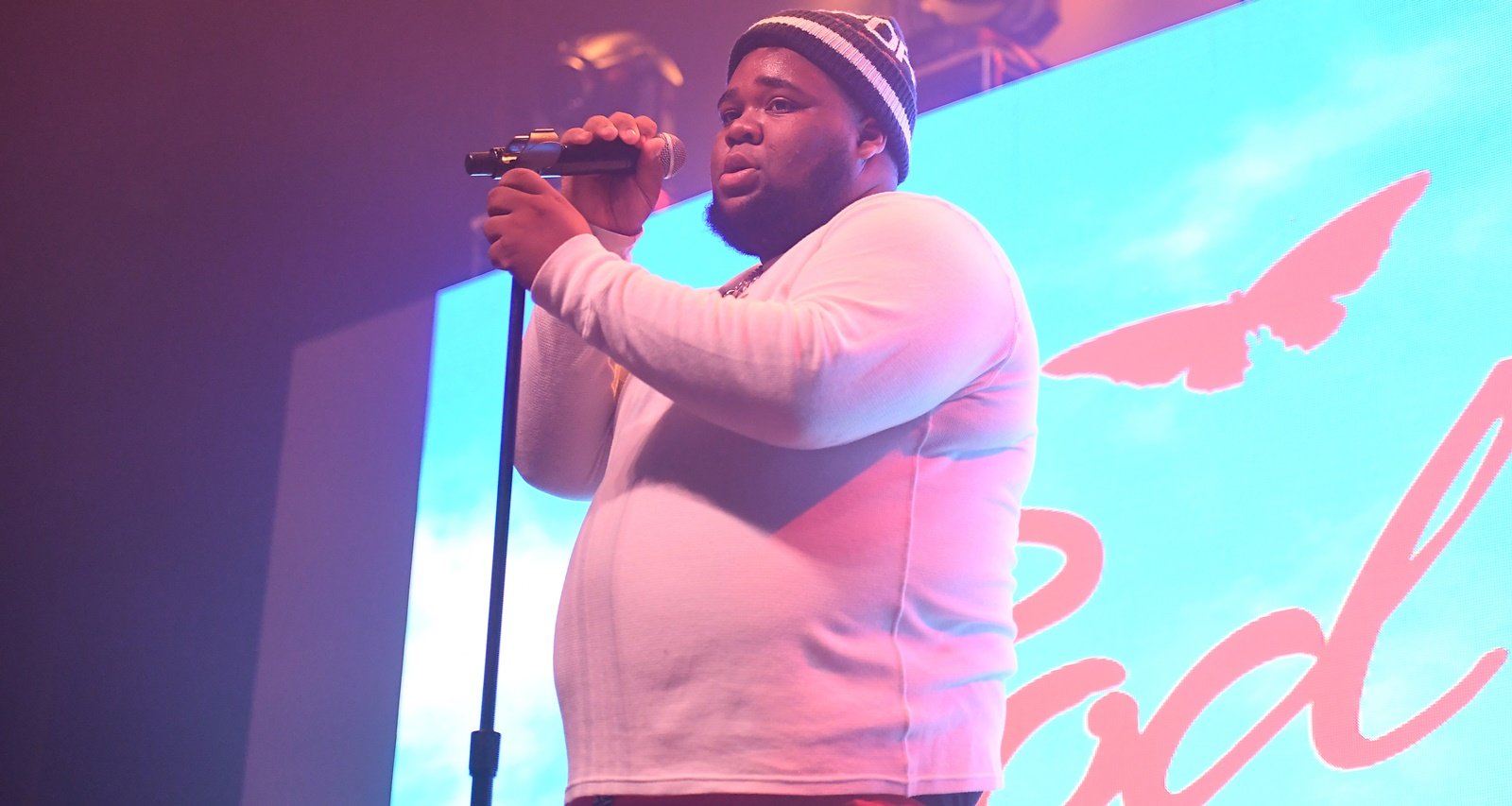 Rod Wave is more than just another rapper on the hip-hop scene who can sing. This young musician went for the “shock and awe” factor, with his melodious vocal range and furious rhymes. If he’s not on your radar already, his debut album, Ghetto Gospel, dropped this month. To give you a taste of this artist you need to keep an eye on, we’ve got Rod Wave’s wiki right here.

Rod Wave Is from Florida

Born Rodarius Marcell Green on August 27, 1998, he hails from Florida. He grew up in St. Petersburg, which is said to be reflected in his music style.

Not much is known about his early life and family. His parents separated and his father has spent time in prison. He has at least one brother.

Before launching his music career, Wave had a few run-ins with the law. He was arrested at least twice, but doesn’t appear to have spent any time in prison.

His first known arrest was in January 2017, when he was 18. According to the Pinellas County Sheriff’s Office records, he was charged with felony possession of a weapon on school property. He was released on his own recognizance, without having to pay bail.

Wave was arrested again in March 2018, this time for carrying a concealed weapon. The then 19-year-old was released without having to post bail again.

Wave’s Father Turned Him to Music

Growing up in and out of juvenile centers, music was the last thing on young Rodarius Green’s mind. But when his father was released from prison, he wanted to turn his son away from a life of crime.

His father bought him his first microphone and Rod’s brother procured a laptop for him. With this humble setup, the teen began composing music with lyrics rooted in his own experiences.

He meant to do it for fun, but a producer saw his potential and encouraged him to release his songs. He broke into the Florida music scene in 2016 with songs like “Heartbreak Hotel” and gained local visibility through shows and events.

It was enough to get him noticed by Alamo Records, who signed him in 2018. After three mixtapes, he released his debut LP, Ghetto Gospel, produced by Kevin Gates, in November 2019.

His vocal range includes an R&B sweet singing voice and harsh rapping skills—extreme contrasts that work together with how effectively he switches between them. But it was his deeply personal lyrics that made him famous.

One of the tracks, “Close Enough to Hurt,” is dedicated to those who abandoned him, while “Poison” touches on nightmares that keep him up at night.

Don’t Miss: Who Is Boonk Gang? What Happened to the Florida Rapper?