Baby no. 2 is on the way for Mike Colter and his beautiful wife, Iva Colter. Iva Colter is expecting her second daughter with the star of Luke Cage, Mike Colter. If you want to know more about Mike Colter’s wife, then take a look at our Iva Colter’s wiki.

Iva Popovicova was born on April 25, 1975, which makes her age to be 43. She was born in New Jersey and holds a Masters of Arts, Gender, and Culture from the Central European University.

Additionally, Colter has a PhD from Rutgers, The State University of New Jersey-Brunswick.

Moving Up the Corporate Ladder

Iva Colter has all it takes to make it big in the corporate world. After university, she worked as a senior executive search consultant for 6 years from 2006 to 2012.

From there, she moved into a management role as Assistant Vice-President of Recruiting at Ares Management, in Century City. Two years later, she moved to L.A., where she joined Netflix Inc. as Manager of Talent Acquisition in 2014.

Her skills and talent were instantly recognized and within 17 months of joining Netflix, she was promoted to her current position of Director of Talent Acquisition.

In between her rise up the corporate ladder, Iva also had time to go back to Rutgers University, where she was a professor in the English department.

She Is Mike Colter’s Wife 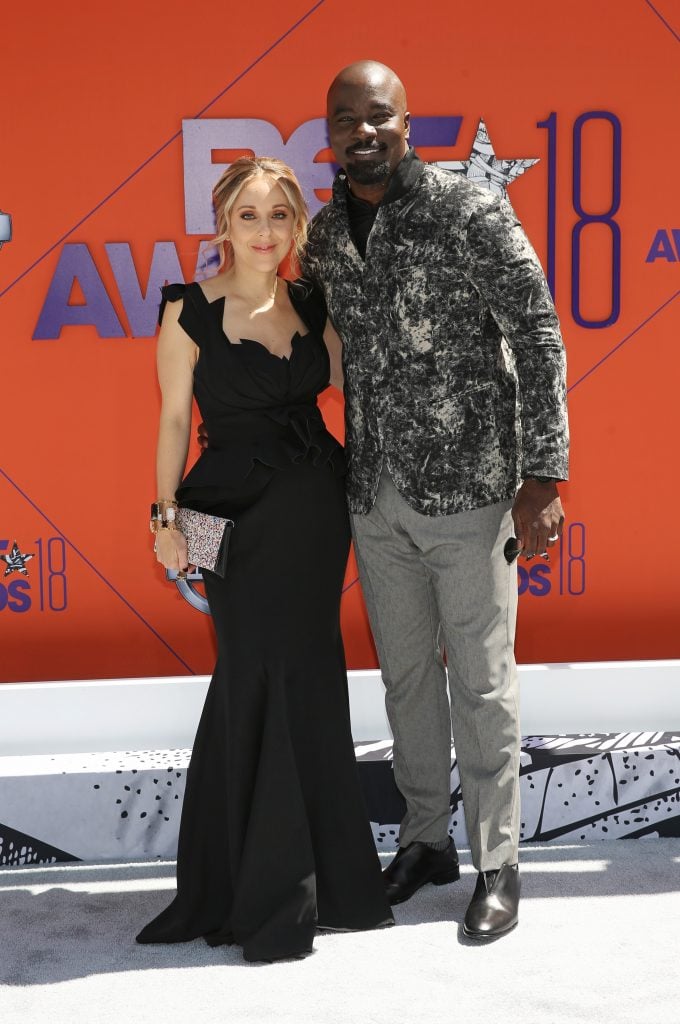 Iva Colter met Mike Colter in College, when Mike was a struggling graduation. Mike has never forgotten how Iva used to be his pillar, not just during his college days, but even in his struggling days before he made it big in Hollywood.

Her 16 years of standing by him was justly rewarded when the couple married in 2016. But while the couple was happy, the same could not be said of others. There was a lot of criticism about their interracial marriage.

When Mike Colter was a guest on The Wendy Williams Show, some of the audience members even stopped clapping when a picture of his wife Iva was shown on screen.

Mike Colter was questioned about the incident on The Wendy Williams Show in a later interview, and he fired back at the haters with his wise words. “I love my [African-American] sisters. People always go, ‘Man that’s his type.’

If somebody caught a sista walking around with a 6’7″ brother, is that her type? Next week you see her walking with a short guy or Spanish guy — do we have to have a type? I’m a human being,” he said.

“I look at people for character and what’s inside. Physically — that’s one thing — but you gotta be on the same page. I met my wife when I was struggling in grad school. She stuck with me for 16 years,” Colter explained.

In fact, in a TV poll titled “Luke Cage’s Got A White Wife — Mad Or Nah?”, 21% of the people actually voted against the couple. Sad but true.

The couple was saddened that in spite of today’s day and age, there is still such negativism about interracial marriages, but they did not let all the negativity get them down.

In Mike’s own words, “People don’t understand [that] when it comes to being with somebody long term, it’s way more than skin color that’s gonna make it work,” adding, “Love is Love.”

Who Is Mike and Iva Colter’s Kid? 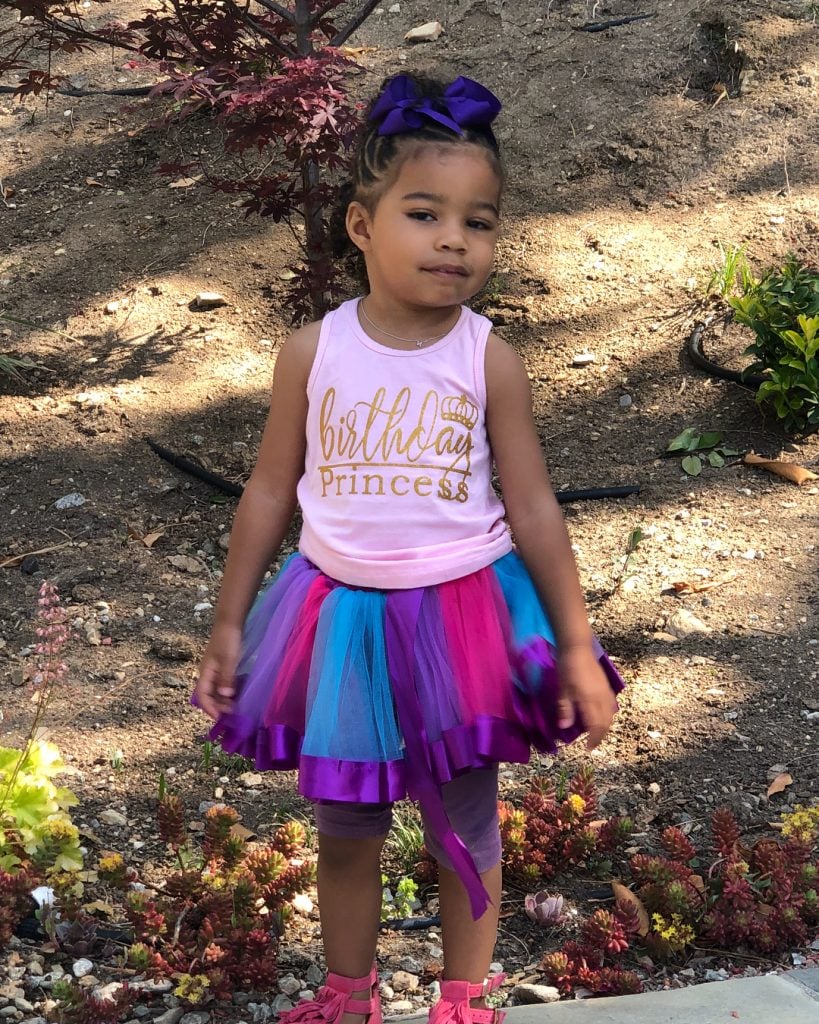 Mike and Colter have a daughter together, Naiella, who recently turned three. Mike revealed that the couple is expecting another baby girl. The couple said, “We are feeling happy but a bit nervous as well. It’s a new member of the family.” The couple lives in Los Angeles with their daughter.

Also Read: Everything You Should Know About the Young Actor from Netflix’s “Ozark”