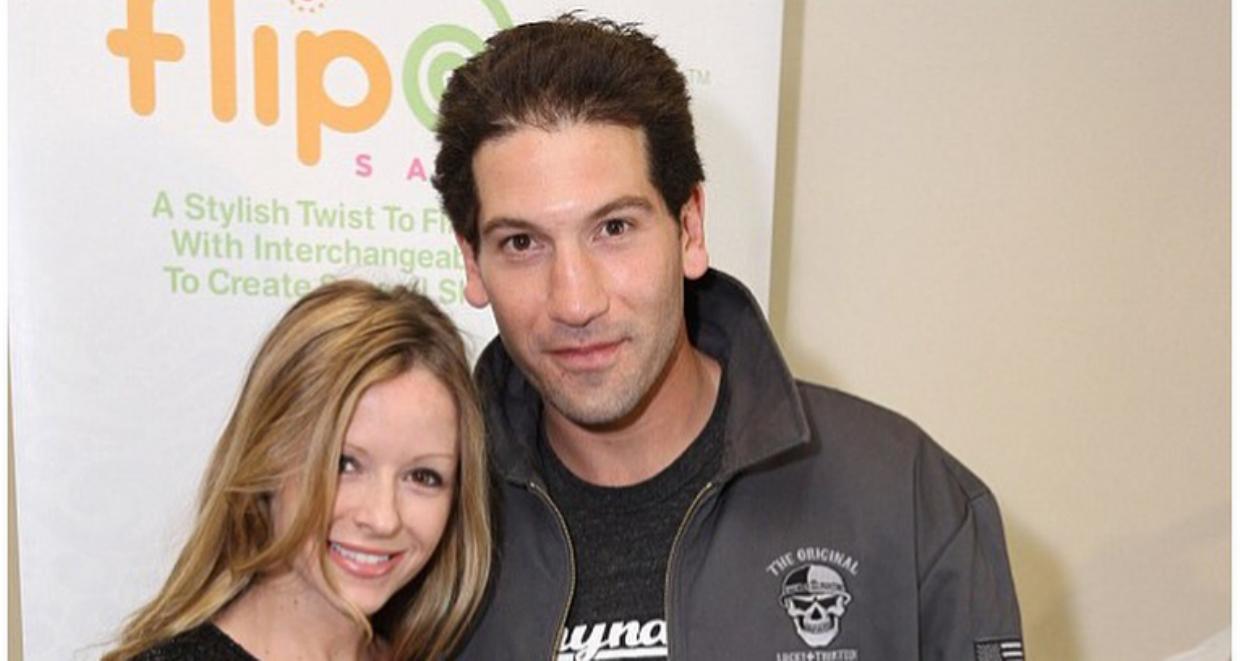 Jon Bernthal went from an underrated actor with the most heartbreaking end on The Walking Dead to the biggest badass hero in Netflix’s The Punisher. As Frank Castle in the MCU web series—which just finished filming season 2 by the way—he is out for revenge on those who killed his family. But outside the gritty on-screen universe, Jon Bernthal is a sweet husband and doting dad. He’s been married to Erin Angle since 2010, and she played a role in taming Bernthal’s brute side. Our Erin Angle wiki explains just how.

It’s not known which of Kurt Angle’s four brothers is Erin’s father. Her mother, Cindy Abbondanza Angle, has set her Facebook status to “Single.”

Erin comes from a large family. She has a brother named Mark , and sisters, Cassidy, Jackie, Kristen, and Lea. Erin and her siblings graduated from Canon-McMillan High School.

It’s well known that Bernthal struggled to land a breakout leading role in his early career. He was also known for his brutish phase, when he lost his cool often and got into a number of fights. 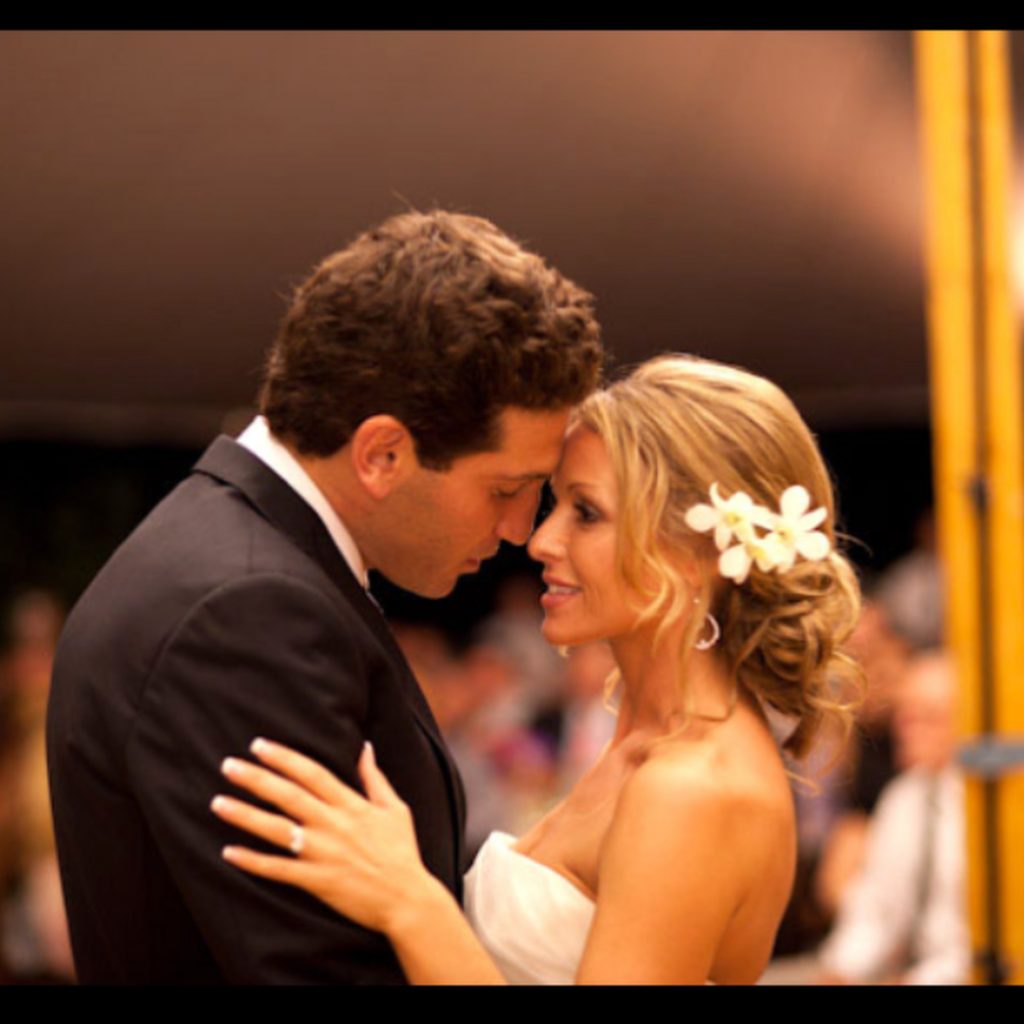 They married on September 25, 2010 and had been together a few years before that. So, she’s certainly seen Bernthal’s troublesome days. But he’s cool with that. As he puts it, “She comes from a family of champion wrestlers. She understands me.”

Kurt Angle is close to all his nieces and nephews. There are several posts on social media where Kurt gives a shoutout to Erin and her husband. And Bernthal never fails to thank Uncle Kurt for the support! In fact, all of Erin’s siblings, cousins, and extended family cheer on Bernthal’s acting ventures.

Read Also : Everything You Need To Know About Caroline Boyer

She Has Three Children

Jon and Erin married in a beautiful ceremony in Potomac, Maryland, in 2010. The officiant was Bernthal’s acting teacher, Alma Becker. 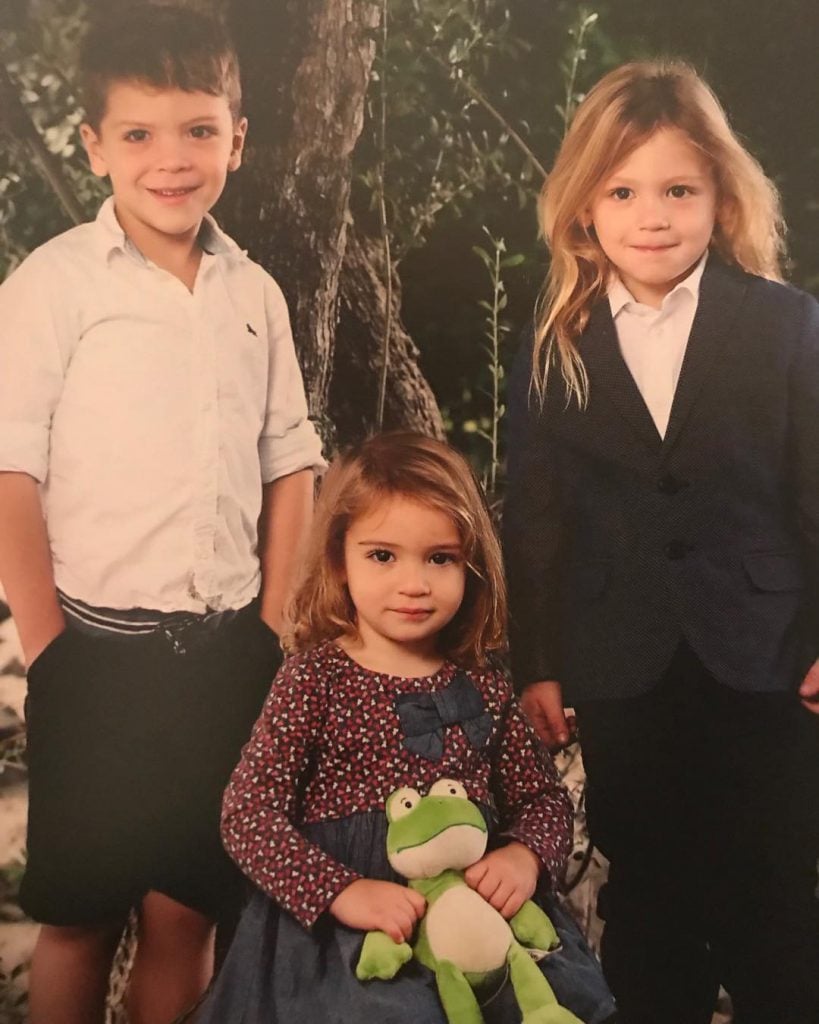 Erin gave birth to their eldest son, Henry, in August 2011. Their son Billy was born in January 2013. Their youngest child, a daughter they named Adeline, was born in February 2015.

Additionally, Erin is aunt to several nieces and nephews. Her mom, Cindy, quipped in a Facebook post that her couch is proving too small for all her grandchildren!

Bernthal is always gushing about his kids on Instagram. He credits his wife and kids for helping him put his short-tempered, fight-mongering days behind. And it’s also because he’s passionate about his family that he landed the role of Frank Castle.

The Punisher showrunner, Steve Lightfoot, found that Bernthal is a lot like Frank when it means going to great lengths for his family. ”All you talk about is your wife and your kids. That’s what this guy is. His superpower is the rage that he has toward the people that took them from him,” said Lightfoot about Bernthal.

Bernthal has broken his nose at least 14 times apart from other unspecified injuries. And we assume that Erin was always there to patch him up in those times.

“My wife is a trauma nurse. She really earned her pay during that time,” Bernthal said laughing.

Erin Angle graduated with a degree in nursing from the Indiana University of Pennsylvania in 1998. She went on to acquire an MS in anesthesiology from the University of Southern California in 2008.

Her last known place of employment was the Harbor-UCLA Medical Center as a nurse anesthetist. It’s not known if she continues to work as a nurse today.

According to sources, filming for season 2 of The Punisher has just wrapped and there is rumor that it will premiere on Netflix early 2019. Until then, it looks like Erin Angle will have her family man back and ready to make more memories with their kids! (Though it looks like they’re already training to be little “Punishers” themselves!)