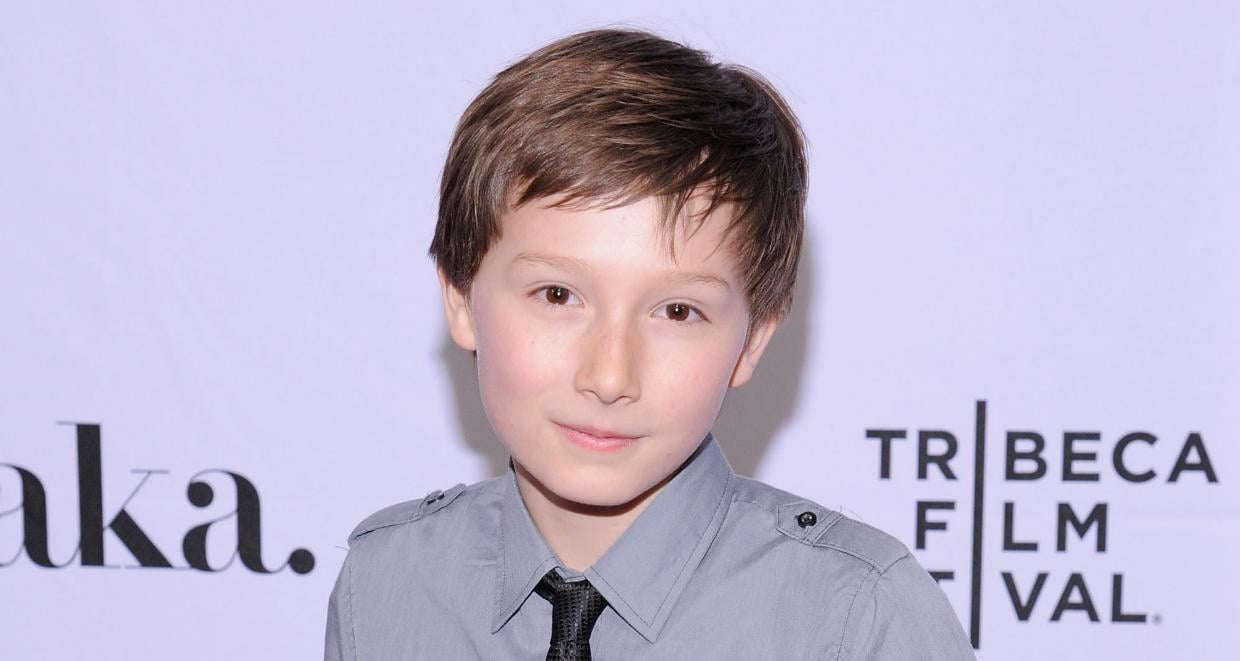 Skylar Gaertner is the young artist who’s gaining visibility in some of the biggest Netflix hits. He most recently played Jason Bateman’s tween son with disturbing tendencies in the Netflix sleeper hit, Ozark.

Ozark is set to return with season 2 on Netflix this August with most of its major cast from the previous season.

Skylar Gaertner, age 14, played Jonah Byrde, and he is back this season with his violent interests. He may be a kid, but he’s got an envy-worthy resume of hot Netflix shows, including the MCU series, Daredevil.

Our Skylar Gaertner wiki turns the spotlight on this young star you need to keep an eye on.

His Role on Ozark Won Acclaim

Born in 2004, Skylar Gaertner has already built an impressive acting resume at only 14 years of age. Ozark, his most recent credit, is his most acclaimed role yet.

With impressive performances from Jason Bateman and Laura Linney, along with the two actors who play their kids, Sofia Hublitz and Skylar Gaertner, could easily become secondary to the plot.

Gaertner plays a kid who initially seems like an outsider. As it turns out, he has a dark side.

Not to spoil much, but young Jonah Byrde shows a strange fascination for dead animals, guns, and violence.

Gaertner describes his character in a Facebook Live with the cast of Ozark. He says that Jonah is a “sweet” boy who likes nature. Umm…sure he is.

The young actor enjoyed his time filming the first season of the show. And he’s in love with the Missouri resort town of Lake of the Ozarks.

When Bateman asked if he’d consider getting a summer home at Ozarks, Gaertner was ready to give the money he had in his pockets to move there. All $10.00 of it!

Gaertner has shared pictures from the set of Ozark season 2 and even revealed filming wrapped in May. He returns to Netflix with a new season of Ozark in August 2018.

He Played a Young Daredevil

In 2015, Netflix premiered the Daredevil series, which is directly tied to the Marvel Cinematic Universe. Charlie Cox from The Theory of Everything plays Matt Murdock, the eponymous Daredevil, who is a visually-impaired lawyer by day and a crime-fighting vigilante by night.

Gaertner starred in the first few episodes of the Netflix original series as a young Murdock, who develops his other senses to superhuman level after losing his sight. He is particularly memorable for the exact moment Murdock loses his eyesight and yells the litany, “I can’t see!”

While Ozark is Sofia Hublitz’s first major role, Gaertner is pretty much a veteran given his experience in the acting industry. He made his debut in 2008 at only four years old in the pilot of Lipstick Jungle starring Brooke Shields.

He’s also made appearances in Law and Order: Special Victims Unit, CSI, Person of Interest, Nurse Jackie, The Americans, and The Ticket (where he also played a character named Jonah.)

Gaertner is close to all his costars, and he’s even close to actors he hasn’t worked with. His circle of friends boasts Danielle Rose Russell, who played Hope Mikaelson in The Originals universe.

The 14-year-old is doing great professionally and intends to continue with his acting career. Unlike his costar, Bateman, he has no intention of sitting in the director’s chair in the future and will stick with acting.

When Gaertner’s not acting, he’s enjoying his favorite sports. He is an athletic kid who loves soccer, baseball and swimming. He even had an uncle who worked for the Pittsburgh Pirates.

The young actor also is active on social media. Although Skylar Gaertner’s Instagram account is just shy of 2K followers, we’re pretty sure that his subscriber count will rise substantially in the near future.