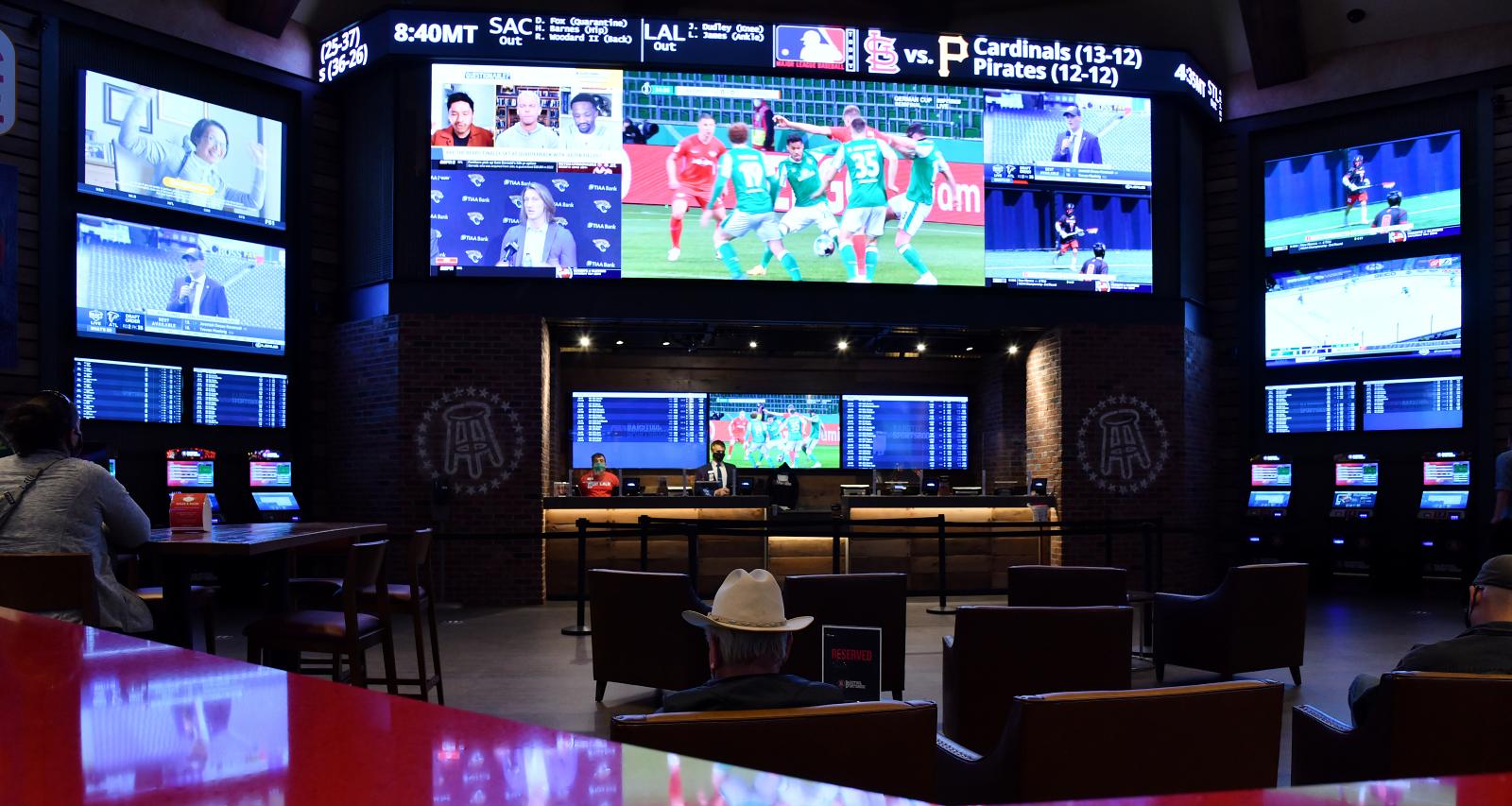 Dave Portnoy launched the Barstool Fund in December 2020, raising $8.0 million within weeks for small businesses struggling in the pandemic. The inspiration at the heart of it was Barstool Sports’ background contributor, Frankie Borrelli. Portnoy’s cameraman, whose family runs a popular local restaurant, was catapulted to viral fame overnight. Now social media users are asking if Borrelli is in a relationship and who his girlfriend is. Frankie Borrelli’s girlfriend, Hannah Rowan, was introduced to the Barstool community after the couple’s engagement. Now the Internet can’t get enough of this couple and wants to know more about who Hannah Rowan is, which we reveal here.

Hannah Rowan was born on December 23, 1992, and is a native of Hicksville, New York. She is one of the twin girls born to Christine and Donald Rowan.

Hannah grew up alongside her twin sister, Kaci Elisabeth Rowan, a radiation therapist at Northwell Health. Their mother Christine also worked there until recently. Their father Donald, a Navy veteran, is part of the local steamfitters union.

The family recently celebrated Kaci’s wedding in August 2021 to a Nicholas Slevin.

Frankie Borrelli previously worked behind the scenes as a producer and cameraman for Dave Portnoy’s pizza reviews. He gained viral fame when the Barstool Sports founder drew inspiration from Borelli’s family business, an authentic Italian restaurant in Long Island, to start the Barstool Fund last year.

Since then, Borrelli has had more eyeballs on his social media. His new followers had not seen any signs of a girlfriend or partner on his Instagram until October 26.

Borrelli broke the news on Instagram that he is engaged to his longtime girlfriend, Hannah Rowan. The proposal happened in New York’s Del Vino Vineyards.

Rowan and Borrelli have been together at least since 2012. Their families also have a great relationship, as Rowan’s dad, Donald, often shares positive news about the Borelli’s restaurant.