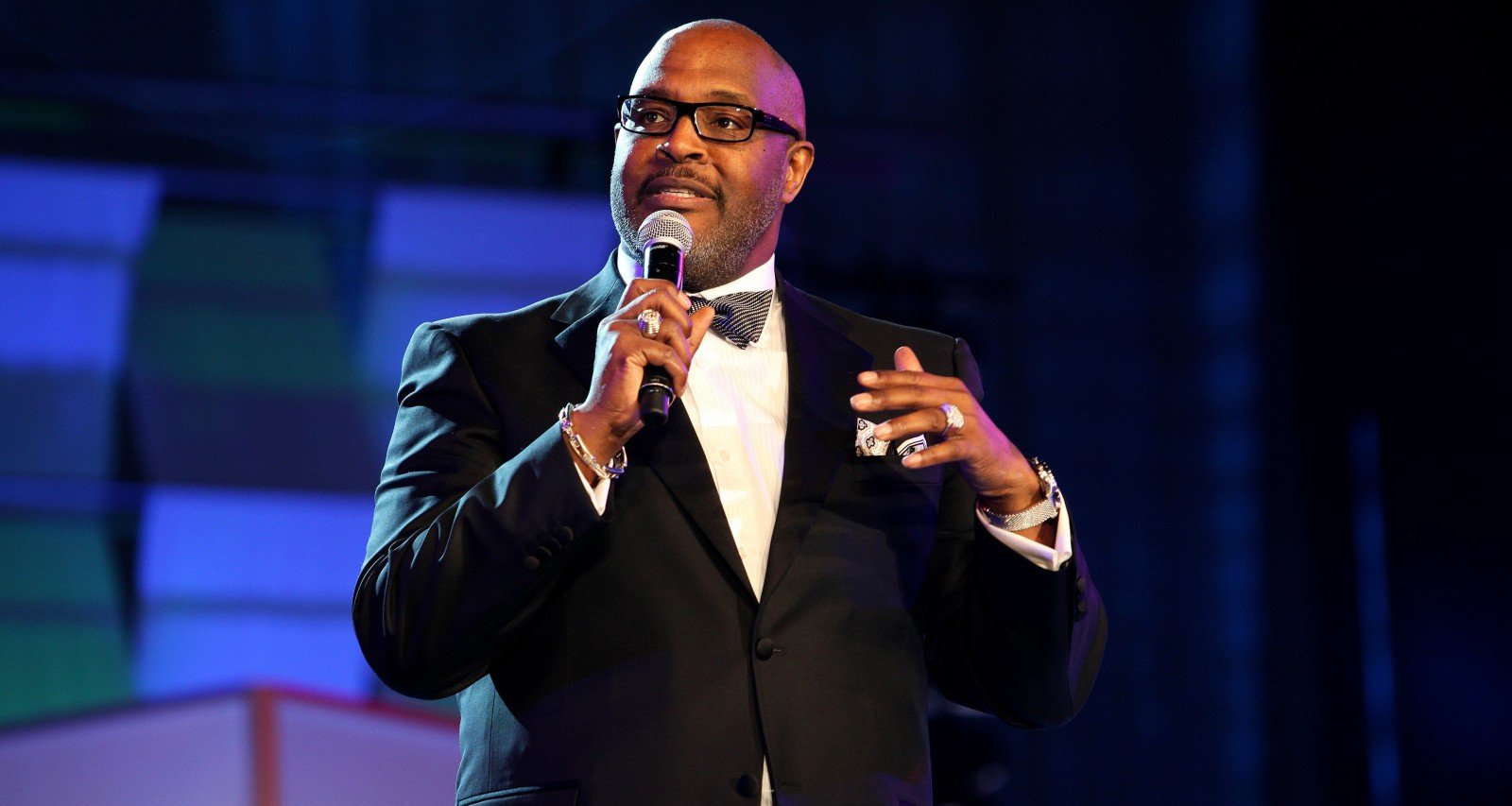 Marvin Winans Sr. had great news for his congregation at Perfecting Church. The gospel singer and bishop announced he is engaged to his longtime girlfriend. Who is Marvin Winans Sr.’s wife-to-be? Deneen Carter has been by his side in public for years now and Winans’ followers are familiar with her. But their relationship is still very low-key and there isn’t much known about who Deneen Carter is. So we reveal more about her background here.

Deneen Carter was born on June 16, 1964, and is based in Detroit, Michigan. She is a minister at Perfecting Church, which Marvin Winans Sr. founded in Detroit.

Carter is a physical therapist by profession. She earned her medical degree from Wayne State University in 1991. Licensed in Michigan and with over three decades of experience, she practices in Ferndale.

Marvin Winans Sr. was previously married to Viviane Bowman, aka Vicki Winans, for 16 years before their divorce in 1995. They are parents to Marvin Winans Jr. Marvin Sr. also adopted Vicki’s son, Mario Winans, from her previous marriage.


The gospel icon’s relationship with Deneen Carter is low-key. It’s unclear when and how their relationship began.

Carter has been by Winans’ side at least since 2009. She is not only a major presence beside him at Perfecting Church, but has also appeared with him at events like the red carpet premiere of Tyler Perry’s I Can Do Bad All By Myself.

Winans Sr. announced his engagement to Carter to his congregation in October 2021. He told them that it happened over the weekend and introduced Carter as his fiancée.