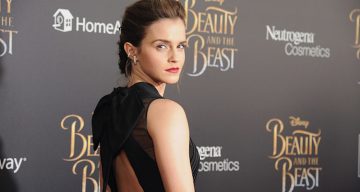 Harry Potter actress, Emma Watson is moving up in the ranks after her role in the live action adaptation of Disney’s Beauty and the Beast. The star is very open about her career, feminism, sustainable fashion, and books she loves, but she refuses to speak publicly about her boyfriend because she values her privacy. However, according to reports, Emma Watson’s boyfriend in 2017 is William “Mack” Knight. Who is Emma Watson dating? Check out our William Mack Knight wiki to find out what is known about her beau.

Watson could very well become the highest paid actress above Jennifer Lawrence in 2017. It’s all thanks to her latest film, Beauty and the Beast, where she plays the much-loved Disney damsel, Belle. Aside from her salary, Watson will receive a cut of the movie’s global earnings. The live adaptation has already earned over $750 million worldwide—over half of it earned during its opening weekend. Her slice of the film is approximately $15.0 million, and combined with her salary of $2.5 million, she would top Lawrence’s $15.0 million spot on the chart!

In the February 2017 issue of Vanity Fair, Watson is confirmed that she has a boyfriend, however, she refuses to elaborate on him. According to reports, he’s 35-year-old “Mack,” he’s attractive, and works in the tech industry in Silicon Valley. According to People, he graduated from Princeton in 2003 with a Bachelor’s degree in Ecology and Evolutionary Biology. He then continued his studies to receive his MBA from Columbia Business School in 2011. For almost five years he worked at Medallia Professional Services and is currently a senior manager. Just like Watson, he loves nature and adventure and loves to photograph his travels. Before hiding his Instagram account, sources also discovered that he has a good sense of humor, is in great shape, and enjoys musicals with Watson. According to The Sun, William Mack Knight’s net worth is around $150,000. 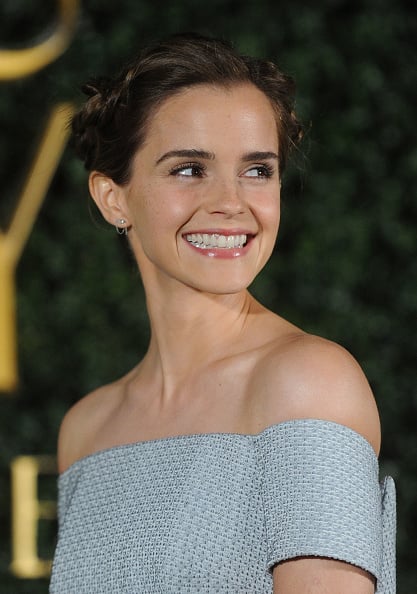 Who has Watson dated in the past? Although the list may not be complete, here is what has been reported.

Between 2006-2007, Watson had her first public dating relationship with rugby player, Tom Ducker. She was already famous for her role as Hermoine in the Harry Potter movie series. Their relationship reportedly ended so she could focus on her career and studies. Considering they were teens at the time, it seemed like a wise choice.

Daily Mail reported that Watson dated British financier, Jay Barrymore from 2008 to 2009. Being seven years her senior wasn’t the reason for their breakup. Reportedly, it was an issue of distance that drifted the pair apart. 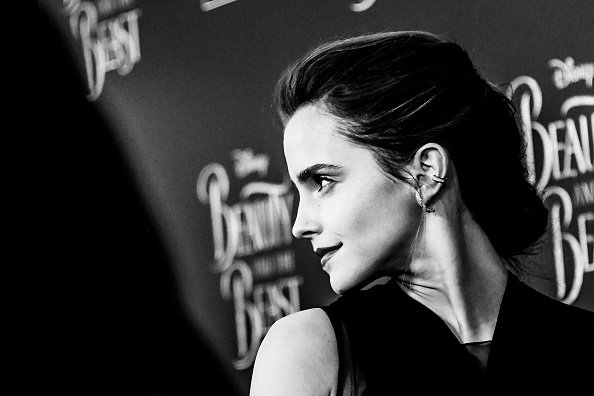 While studying at Oxford in 2011, Watson met Will Adamowicz and People reported that their breakup was confirmed in January 2014. The star’s rep confirmed the relationship and eventual breakup, however the reason for ending their relationship was not stated.

Matthew Janney and Watson began a relationship after her breakup with Adamowicz, while Janney was playing for Oxford University’s rugby team. After a year of dating, the couple had a “horrendous” breakup, as Watson stated in an interview with Vogue UK. She had to take a weeklong vow of silence to escape the drama. “I felt really uncomfortable,” she said. “Even before my relationship ended, I went on a silent retreat, because I really wanted to figure out how to be at home with myself.” 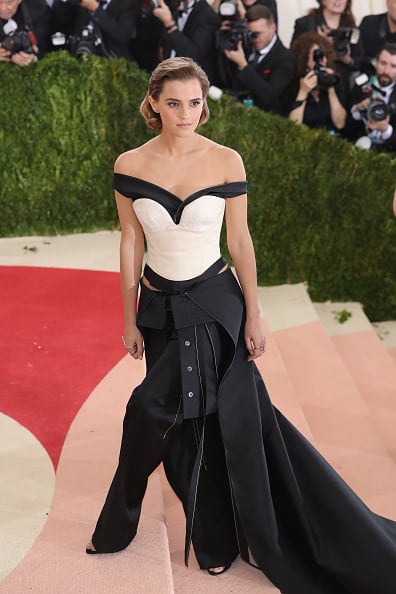 Although it is impossible to keep her personal life completely out of the media, Watson expressed to Vanity Fair, “I want to be consistent: I can’t talk about my boyfriend in an interview and then expect people not to take paparazzi pictures of me walking around outside my home. You can’t have it both ways.” She also keeps her love life out of the spotlight for the sake of her boyfriend, saying that part of any celebrity’s life can become part of the “performance and the circus” and that she would hate anyone she were with to feel as if they were “part of a show or an act.” Talk about wisdom and empathy! Watson is more than just a talented actress and a beautiful face, she is graceful, intelligent, and carries her self with elegance beyond her years.