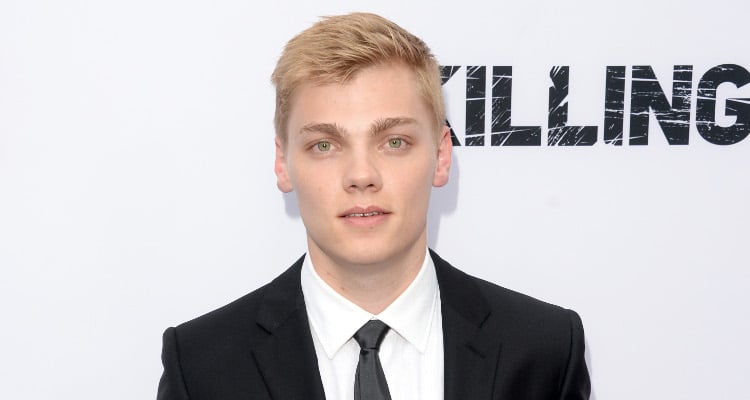 Modern Family star Ariel Winter is having a great time with her boyfriend, Levi Meaden in China. Recently, the 19-year-old actress shared a racy picture of herself wearing a sheer black top showing off her black bra. She and her boyfriend Levi are in China, where he is shooting his film Pacific Rim: Uprising. Here are some of facts about Ariel Winter that you should know.

Ariel Winter is not one to shy away from the cameras and she is very open about her personal life and her boyfriends. Who is Ariel Winter dating? The actress is currently in a relationship with actor Levi Meaden and the two are constantly posting pictures together on social media. Keep reading for more details on Ariel Winter’s boyfriend.

Levi Meaden was born on September 13, 1987, in Calgary, Canada and moved to Vancouver as a child. From a very young age, Levi knew he wanted to be an actor. When he was 12, Levi performed in local theater productions. Once he graduated from high school, he moved to the Czech Republic to pursue his dream of writing and directing by studying at the Prague Center for Film Education.

Here to #calaverasnewtown for having the #pacificrimuprising cast. Thanks for the great food.

At Levi Meaden’s age of 29, he has quite the resumé! He rose to fame as Drew in the TV series The 100, and A.J. Fielding on The Killing in 2014. He also had roles in Aftermath, The Secret Circle, Behind the 8 Ball, Almost Human, Olympus, iZombie, and Legends of Tomorrow. Levi recently wrapped up filming for the upcoming movie Alice in the Attic, and has a new film, Incontrol, expected to be released this year. Currently, he is in China shooting the much-anticipated Pacific Rim: Uprising which is slated for a 2018 release date. 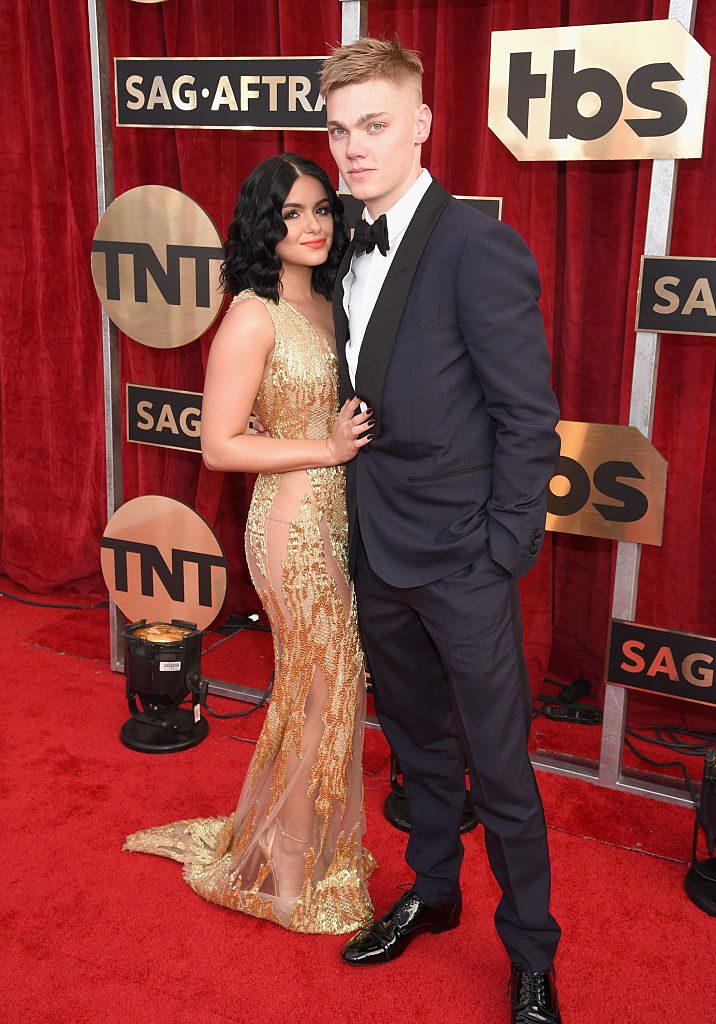 Levi Meaden and Ariel Winter were spotted together on many occasions. At first, the Modern Family star denied that they were together. But in November 2016, Levi was spotted kissing Ariel, making it difficult for them to keep their relationship hidden.

With her relationship out in the open, the actress has taken to social media with pics of her and Levi. Ariel Winter’s Instagram is full of photos with her boyfriend on their many adventures. Recently, the 19-year-old actress shared pictures from China, where she is vacationing with Levi as he shoots the Pacific Rim sequel. Earlier this week, she posted a picture in a see-through black shirt and thigh-high boots while holding a cigar.