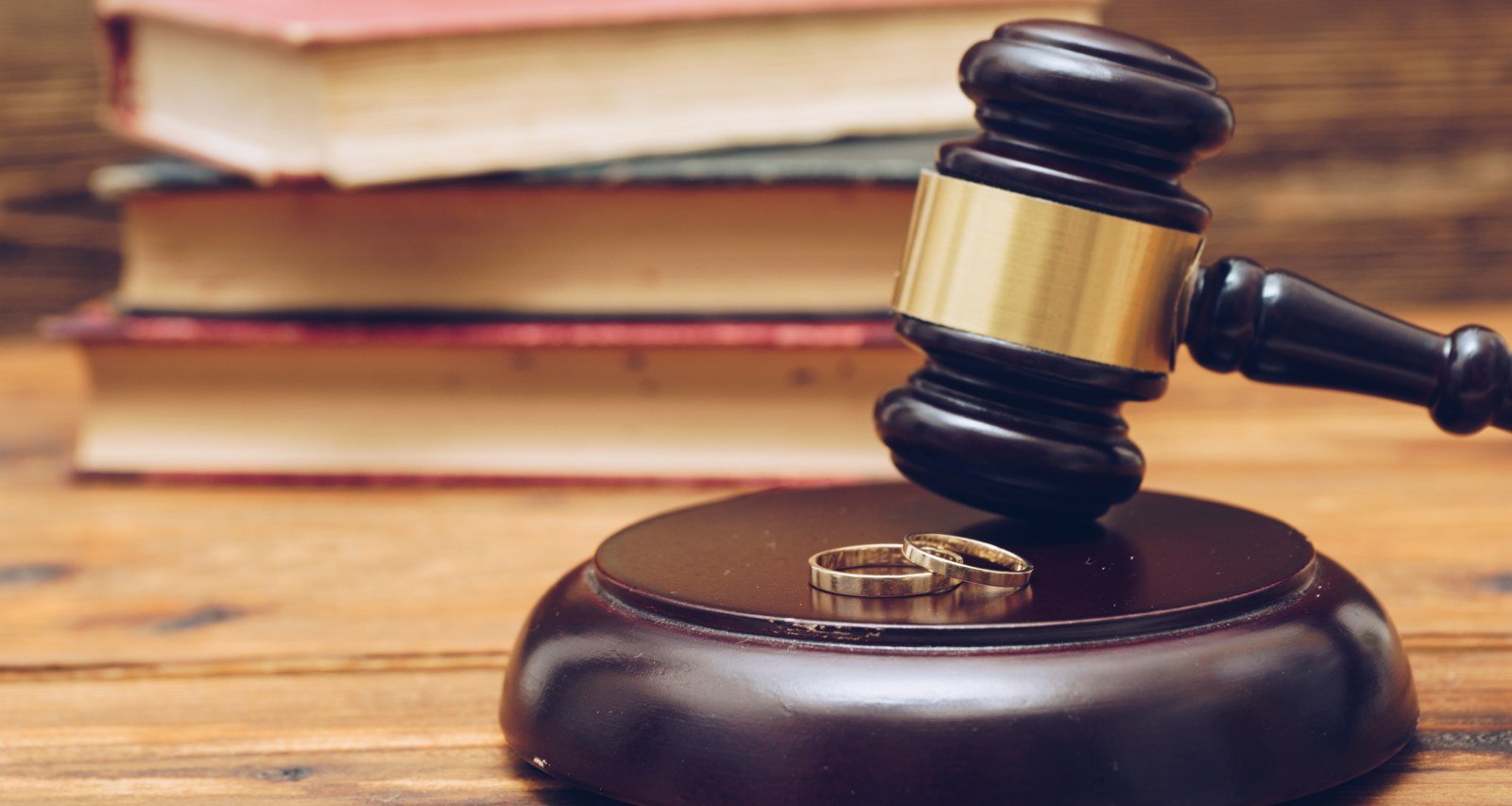 A Facebook post from Gospel singing group The Bowling Family has surprised their longtime listeners. Kelly Bowling and her daughters have moved out of their longtime family home, according to the lengthy post. The post didn’t specify what happened between husband and wife Mike and Kelly Bowling for her to leave. Nonetheless, their followers are speculating that the couple is getting a divorce. Kelly Bowling’s family has explained the situation and asked fans to pray for them.

Mike and Kelly Bowling and their family have had a rough time during the pandemic. Several family members reportedly contracted COVID-19 after performing together in October 2020. There were more health issues stemming from a 2010 accident that had injured Mike, Kelly, and one of their daughters, Katelanne.


Social media users had noticed that Mike had been missing from family events in recent months. And in 2021, the family Facebook page posted a shocking statement.

A post dated April 14 shares that Kelly and her daughters have moved out of their family home into a new “blue” house. The lengthy post was cryptic, and made no reference to Mike. It instead focused on Kelly’s daughters and their memories in that home.

The comments below the post were rife with shock, consolation, and confusion. Some wondered if the Bowling family is struggling with one or more health issues, a loss, or if Mike and Kelly are getting a divorce. 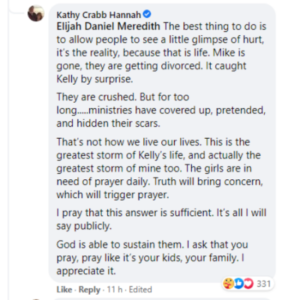 Kathy Crabb Hannah, Kelly’s mother, replied in a comment to quell some of the speculation. She stated that her daughter is “getting divorced” from Mike. She said that Mike is “gone,” but it’s not clear exactly what that means.

Hannah’s statement is probably the last thing we will hear about the situation for a while. She hopes that with this answer, her daughter and grandchildren will have some privacy during the difficult time.