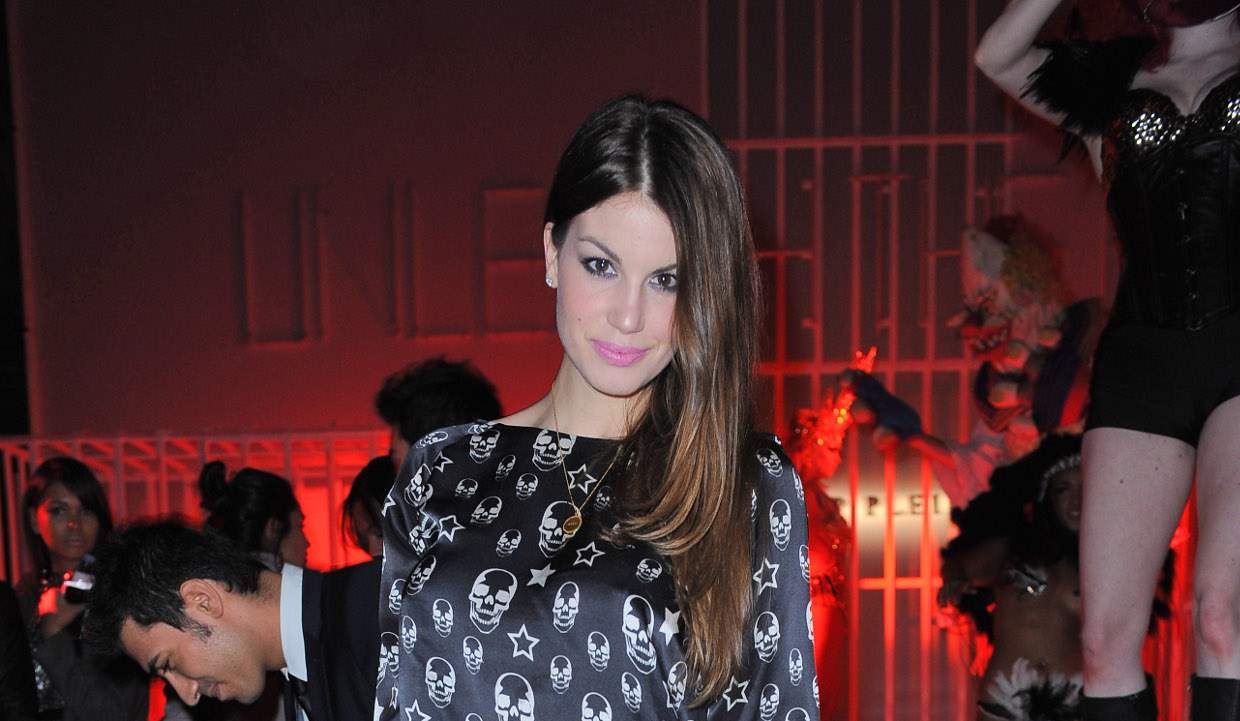 Colleagues, friends, and fans of Italian soccer player, Davide Astori were shocked to hear that he died from a possible heart attack on March 4, 2018. Nobody was more devastated than his girlfriend of many years, Francesca Fioretti, who is also the mother of his daughter. Fioretti was a model and a television personality, and now she has the responsibility of raising their daughter single-handedly.

There is some bad news from the world of international soccer. Fiorentina captain and Italy international player, Davide Astori passed away on Sunday, March 4, 2018, of what is presumed to be a “cardio-circulatory arrest due to natural causes.” However, Astori had shown “no warning signs” of having any illness, so his death has come as a great shock to his family, colleagues, and fans.

Astori has left behind his longtime girlfriend, Francesca Fioretti, and their two-year-old daughter named Vittoria. Despite the misinformation,  Fioretti was not Davide Astori’s wife but was his girlfriend for many years. People are eager to know more about her, so we have some details from Francesca Fioretti’s wiki.

Born on March 23, 1985, in Maddaloni, Italy, Francesca Fioretti’s age is 32 years. She is a model and a former guest on the hit reality TV series, Big Brother.

Fioretti started dating Astori in 2013 after the two met at a mutual friend’s birthday party in 2009. She announced that she was expecting their first child in September 2015.

At that time, Fioretti said, “Davide and I are very happy. It is the culmination of a love started two years ago. I had just been in Vietnam and Davide, passionate about travel, took the ball by asking me questions about the places I had visited. After a short while we started dating, and now here we are, waiting for the first child.”

A Dose of Joy

Fioretti gave birth to their lovely daughter named Vittoria on February 17, 2016, and there was tremendous happiness in their household.

Francesca Fioretti’s Instagram account attests to this, as it is full of pictures of her with Astori playing on the beach with her daughter, sitting on the beach wearing a bikini, hanging out with friends, and visiting places abroad.

Francesca Fioretti was informed of Davide Astori’s death by Fiorentina directors, who visited her personally. Now, Fioretti has a hard uphill climb ahead of her as she tries to come to terms with her husband’s death and the responsibility of raising their daughter.

In her hour of tragedy, we hope that Francesca Fioretti gets the strength to move on.