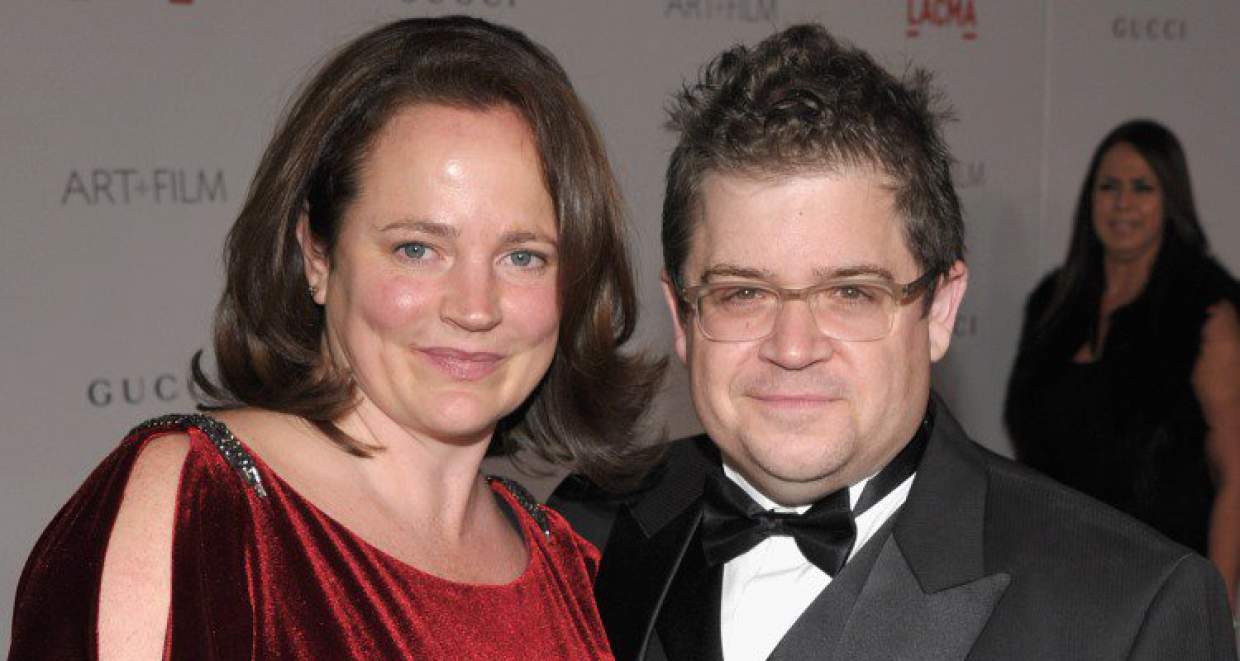 True crime writer Michelle McNamara was working on her book about the Golden State Killer, when a lethal combination of prescription medications coupled with a heart condition killed her. Her husband, Patton Oswalt, had her incomplete book, I’ll Be Gone in the Dark, finished and now it is available in stores and online. Keep reading our Michelle McNamara wiki to know more about the writer, Patton Oswalt’s wife.

Michelle McNamara died unexpectedly in her sleep on April 21, 2016. She was actor Patton Oswalt’s wife for over 10 years, as well as a true crime writer and journalist.

At the time of her death, McNamara was working on a book about the Golden State Killer, an unidentified man who is believed to have killed more than 10 women, and sexually assaulted at least another 50 between 1976 to 1986. He was never identified or caught and was known as the “Original Night Stalker.”

Her Book Was Only Half-Complete

When McNamara died, she had been working on the book for almost five years. Oswalt couldn’t bear the thought of her book lying unfinished. So, he hired an investigative journalist and researcher to help him sort through her piles of handwritten notes and thousands of computer files.

The book, titled I’ll Be Gone in the Dark, was finally completed. Oswalt went to McNamara’s grave on Tuesday, February 27, 2018, to commemorate the event.

The actor expressed his feelings in an emotional tweet where he wrote, “You did it, baby. The book is excellent, the writing brilliant. You tried to bring kindness to chaos, which was your way.”

A Killer Mix of Prescription Medications

People have often wondered about Michelle McNamara’s cause of death. She died due to an undiagnosed heart condition that was magnified due to a lethal combination of the prescription medications Adderall, Xanax, and Fentanyl.

McNamara was the youngest of six kids with four sisters and a brother. Her father was a successful trial lawyer while her mother was fascinated with Hollywood and loved Judy Garland.

Signs of a Budding Writer

McNamara showed a penchant for writing from a young age. She loved to write fake ransom notes and leave them around her block at the age of seven.

Michelle McNamara’s life changed when a 24-year-old woman named Kathleen Lombardo was found murdered in an alley near McNamara’s home on August 1, 1984. McNamara was just about to start her freshman year at Oak Park-River Forest High School.

McNamara worked as a staff writer for her high school newspaper, Trapeze. After graduating, she enrolled at the University of Minnesota and got her MFA in fiction. She then moved to Los Angeles, California, and began writing for TV and film.

A few years later, she happened to watch Oswalt perform. A a chance meeting led to a deep friendship.

A Passion for Writing True Crime

Both McNamara and Oswalt realized that the other was a serious movie lover and reader, with a passion for true crime. They got married on September 24, 2005, and Oswalt encouraged her to write about cold cases.

McNamara then developed a passion for researching cases that were no longer being actively investigated. She ultimately started writing about the man she dubbed the “Golden State Killer.”

A Labor of Love

Due to her obsessive research and determination to find the identity of the killer, she was able to work long hours, until her health began to decline. Her book, I’ll Be Gone in the Dark is available both in stores and online and has already elicited great reviews.

I’ll Be Gone in the Dark has been a labor of love for Patton Oswalt as much as it was for the late Michelle McNamara. Even in death, he couldn’t be more proud of his late wife.