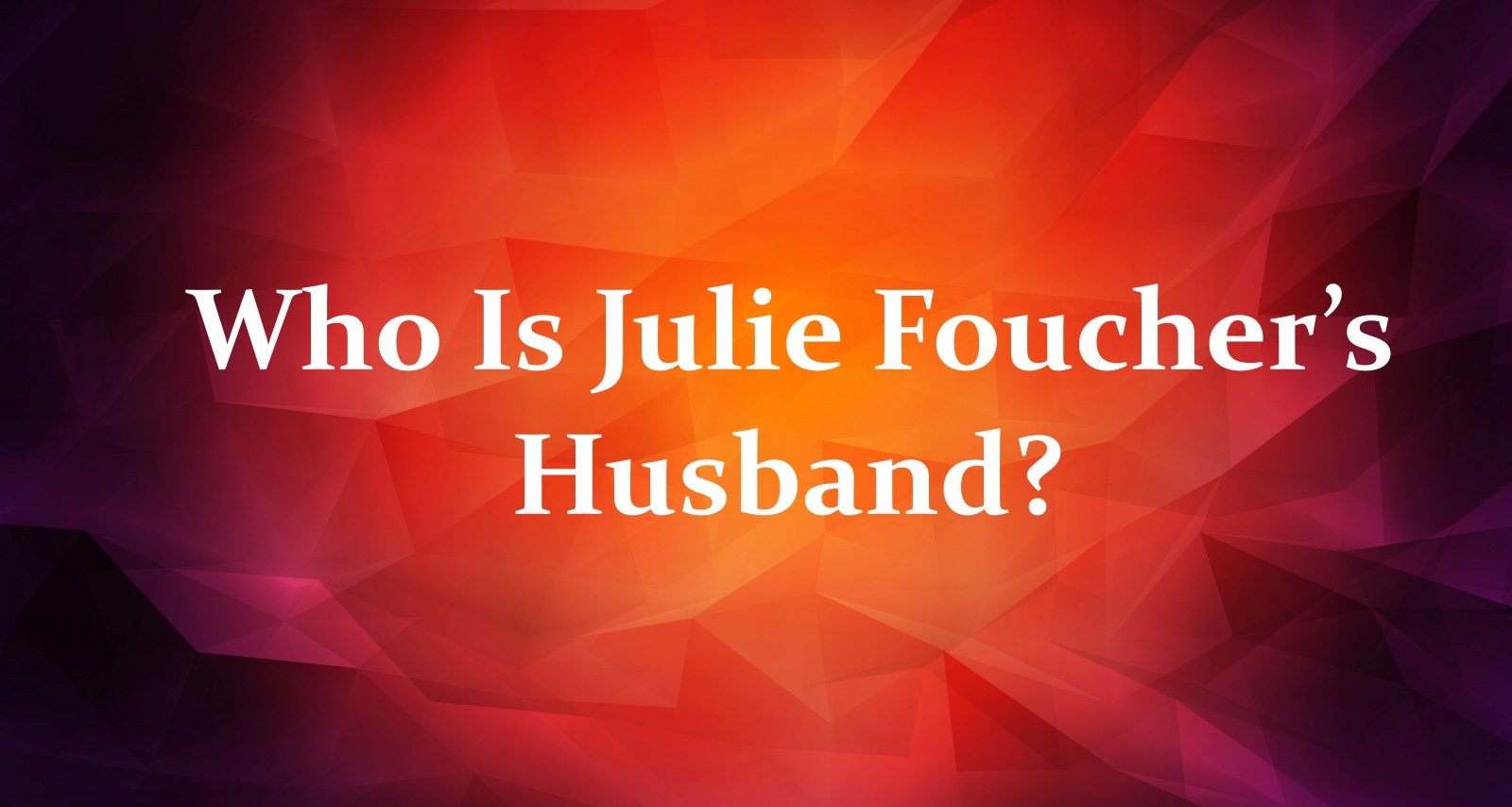 CrossFit star Julie Foucher announced that her marriage of four years has come to an end. She had been with her soon-to-be ex-husband, Daniel Urcuyo, for more than a decade. Her social media followers have been supportive of her during this difficult time, but they also want to know who is Julie Foucher’s husband. So we have all the details about their relationship in Daniel Urcuyo’s wiki.

Daniel Eduardo Urcuyo was born on August 2, 1987. He is the only son of two children born to Barbara Spraul and Armando Urcuyo.

Barbara Spraul is a German-born artist; she is currently based in Michigan. Her children, Daniel and Patricia Urcuyo, are of German descent through her.

Armando Urcuyo lives in Ohio. He developed a pizza that meets the Paleo diet requirements in his home kitchen, and turned it into a business with the help of his children.

Daniel’s sister Patricia is a project coordinator in the pediatric department of St. Jude Hospital in Memphis, Tennessee.

Urcuyo earned his bachelor’s degree in microbiology from the University of Michigan in 2010. He earned his MD from the Cleveland Clinic Lerner College of Medicine in 2015.

While he was studying medicine, he and his sister founded and operated PaleoMD in Ohio. Their father’s “PaleoPizza” was a venture under it.

Urcuyo did his residency at the Cleveland Clinic from 2015 to 2018. He’s worked at SteadyMD in Missouri since then, starting first as a family physician and later becoming medical director.

CrossFit athlete Julie Foucher met Daniel Urcuyo in their freshman year at the University of Michigan. They bonded while attending CrossFit sessions together.

After Foucher placed third in the 2014 CrossFit Games, Urcuyo proposed to her. They married on August 22, 2016, at Sojourn Lakeside Resort in Gaylord, Michigan.

However, their relationship of 12 years came to an end with Foucher announcing their divorce. She posted an emotional statement on her official social media profiles saying she is separating from her husband.

She didn’t elaborate the reason in detail, and the status of their divorce is not known. Foucher, however, claimed she found out something “devastating” right before her wedding. She went through with the marriage anyway, but only recently discovered the extent of the issue and that it was “still persistent.”

She decided to end her marriage to Urcuyo as a result.

Julie Foucher has received an outpouring of support from her followers. Some are hoping for an update about how she is doing.