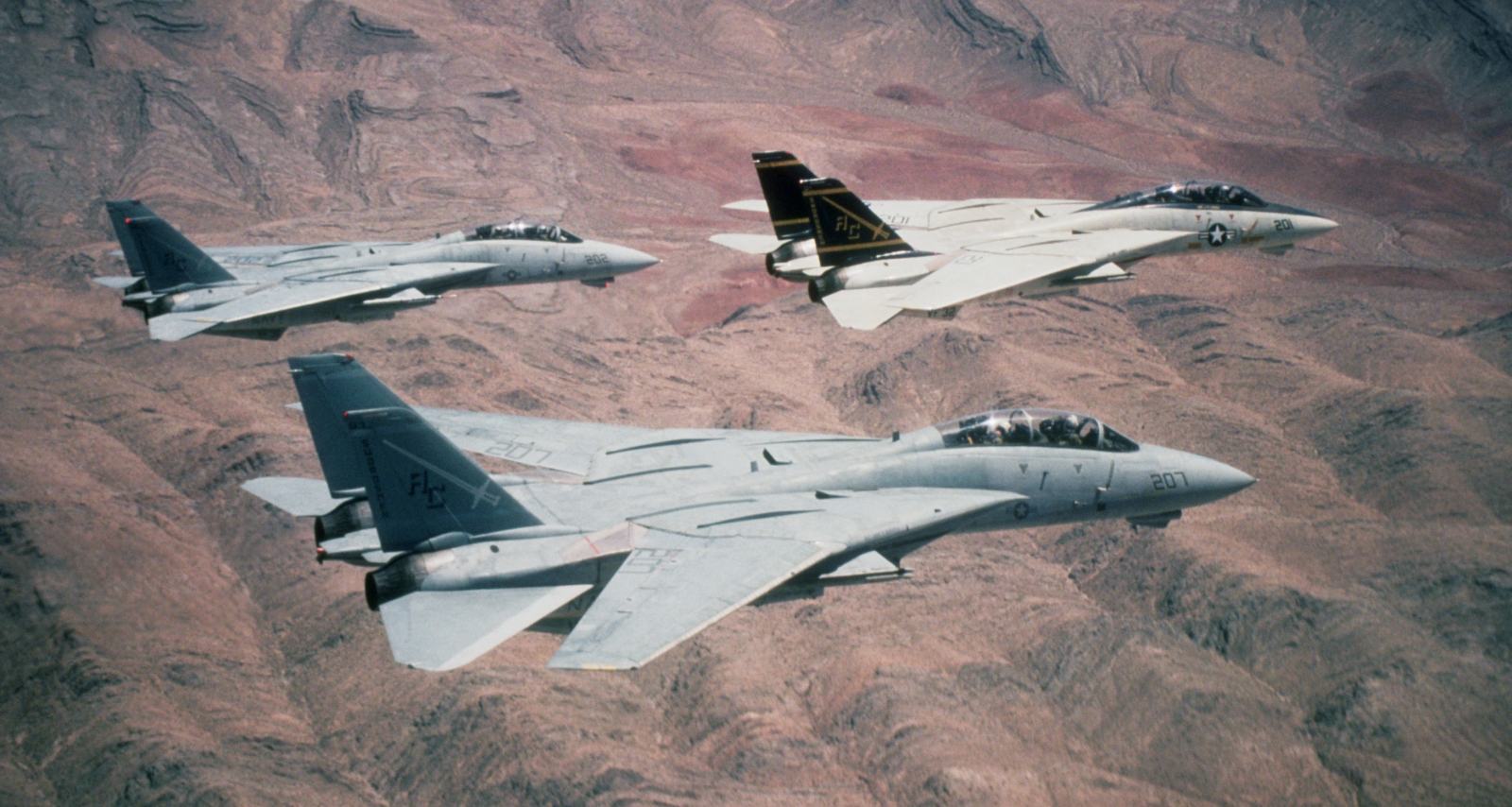 Three F-14A Tomcat aircraft from Fighter Squadron 32 (VF-32) pass over the Saudi desert while on a training flight during Operation Desert Shield. | Location: over Saudi Arabia. (Photo by © CORBIS/Corbis via Getty Images)

The country is mourning one of its finest pilots in history. Dale “Snort” Snodgrass was synonymous with the F-14, which became a buzzword in the ‘80s with Tom Cruise’s Top Gun. But the late Tomcat legend is often called the real “Maverick” for his accomplishments as a fighter. Snodgrass tragically died in an airplane crash on July 24. As more details are awaited, tributes and condolences continue to pour in. Many young people also want to know more about who Snort was and the legacy he leaves behind. We pay tribute to this eminent pilot with a bio on Dale Snodgrass.

A single-engine airplane crash on Saturday at Idaho’s Lewiston-Nez Perce County Regional Airport reported one fatality. The deceased was identified as the plane’s pilot, Dale.

The Federal Aviation Administration and National Transportation Safety Board are currently investigating the cause of the crash.


Snodgrass is survived by his wife, Cynthia; his two daughters; and two stepchildren. Cynthia and her kids confirmed the news of his death on their social media pages with tributes to him.

Dale, whose call sign was “Snort,” leaves behind a decorated legacy in the skies. Among the many paying tribute to the illustrious pilot was NASA astronaut Scott Kelly.

Dale Snodgrass grew up in Eastern Long Island, New York. His father was a pilot himself.

The senior Snodgrass served as a marine aviator during World War II, flying F4U Corsairs in the Pacific. He was later a Grumman engineering test pilot who introduced his son Dale to flying.

Before he was flying, Snodgrass was cutting through water as a varsity swimmer in his youth. He would later attend the University of Minnesota on an NROTC scholarship, earning his BS in biology in 1972. He entered Naval Flight Training the same year. 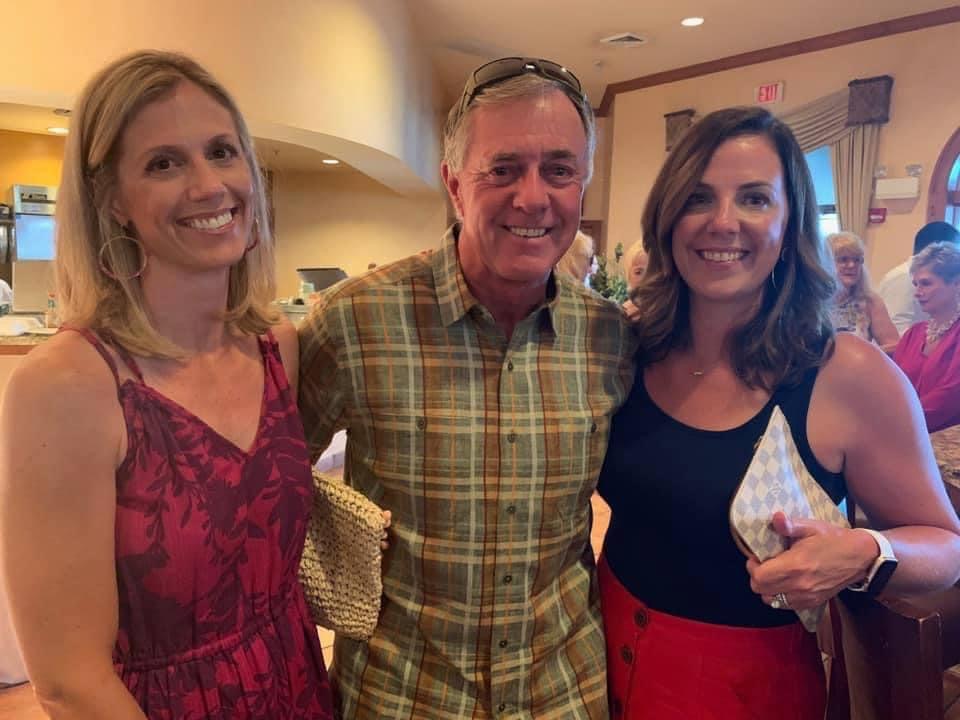 Dale “Snort” Snodgrass is considered one of the greatest pilots in the country’s history for good reason. His experience spanned 26 years with over 4,900 hours of flying, the most in the history of Tomcat pilots.

He began his military career in 1974, when the F-14 was a relatively new airplane. He was the first of the low-time pilots to land an F-14 on a carrier both day and night. Only four years later, he became a certified Top Gun instructor.

Tom Cruise’s iconic blockbuster Top Gun was released in 1986, a year after Snodgrass was named the Navy’s Fighter Pilot of the Year. The movie’s fans were drawn to the F-14s at the heart of the plot, and Snort reportedly helped the filmmakers with a little flying.

Snodgrass retired from his military career in 1999. He was counted among the elite group of pilots who are allowed to fly with active-duty pilots in air shows.

Though not an active fighter pilot, he still flew airplanes after retiring. He had turned to a new job that connected him to his old profession as the chief pilot and VP of deployed operations for Draken International, a contractor service of tactical air fighters for the military and defense industry.

Dale Snodgrass was married to Cynthia (formerly Cynthia West) until his demise. The couple’s residence was in Florida.