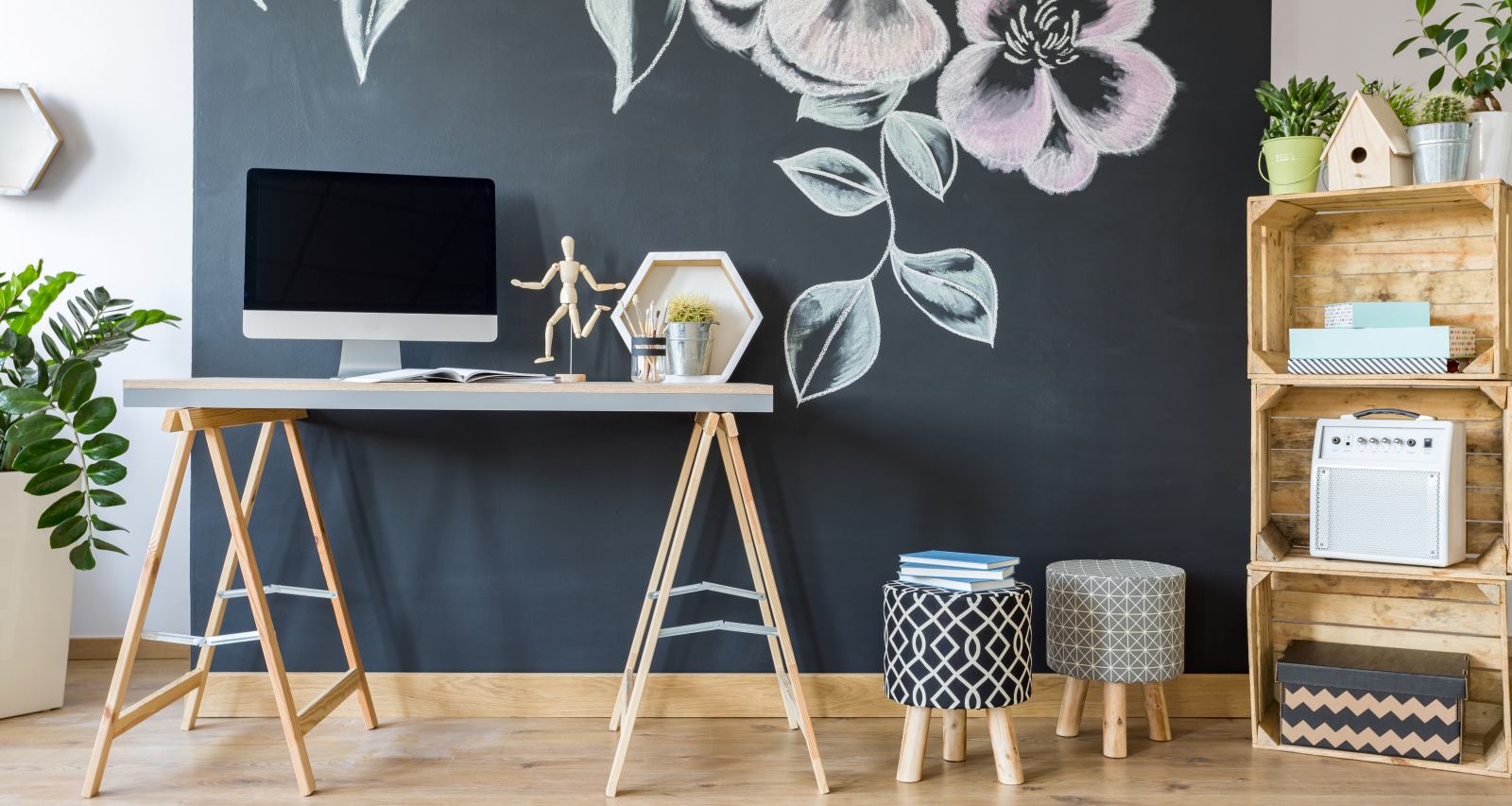 Monica Mangin boasts over 43K followers on Instagram and growing for very good reason. The DIY goddess is lauded as an inspiration for the concept of loving your home and turning it into a beautiful space on a budget. It’s why she has featured on HGTV, Live with Kelly and Ryan, Today, and more television segments. If you’re looking for home improvement ideas, Mangin’s blog and Instagram are the place to turn to. But if you still haven’t heard of this East Coast Creative pioneer, we compiled a bio on Monica Mangin here.

Born Monica Hughes on February 2, 1982, she is currently a resident of Pennsylvania. Her mother, Carole Murnane Hughes, and her father have roots in Boston, Massachusetts, but Carole helps out with Monica’s business in Pennsylvania.

Monica has at least one brother, Derrick Hughes. He studied at Nashville’s Belmont College of Law and is based in Rhode Island.

Monica Mangin spent the first decade of her career as a teacher after graduating from Gwynned Mercy University. Around that time, she began gaining attention online for her DIY inspiration.

Her popularity not only grew on social media, but also spread to television. She was at a crossroads, having to pick between a school principal position and TV fame.

She chose the latter.

Soon Mangin was having her own home and DIY segments on The Nate Show, Live with Kelly and Ryan, Today, and others. She was a host on the Livewell Network for over three years and since 2016, she’s hosted Lowe’s The Weekender.

Amid that Mangin founded her own brand, East Coast Creative. It includes her blog and social media posts about DIY and home improvement ideas and she serves as its CEO.

Monica Hughes and Eric Mangin married when they were 19. They’ve been together for over two decades.

On her blog, Monica recalled creating one of her earliest DIY projects for their first anniversary. Years later, she shared the same project, called The Game of Love, on her blog, and it went viral in 2013.