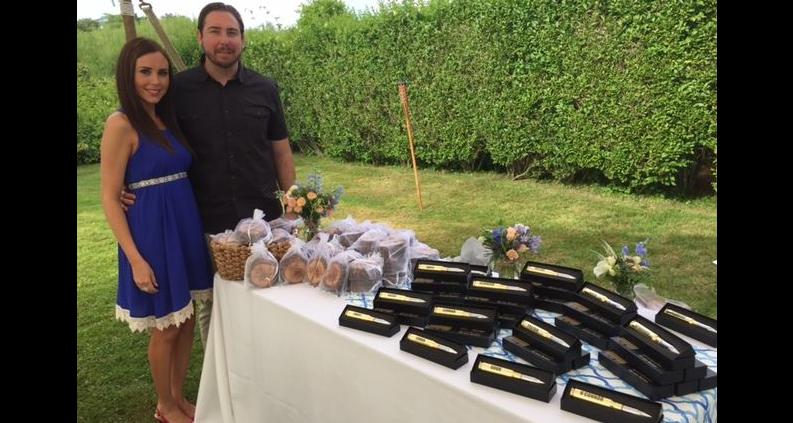 Shark Tank gives budding entrepreneurs the perfect opportunity to come and market their products to business big wigs, with the hopes of earning big investments. One such company that appeared on the show with their own brand of bottle openers was Bottle Breacher. But how did they fare following their Shark Tank appearance? If you’re looking for a Bottle Breacher Shark Tank update, then keep reading!

Bottle Breacher was started by a former Navy SEAL named Eli Crane and his wife, Jen. The couple has been married for more than 12 years now, and they have two daughters.

Eli and Jen were passionate about starting their own business ever since they graduated from the University of Arizona Eller College of Management in 2005.

They started Bottle Breacher in 2013 in a one-car garage while Eli was on Active Duty. He got the idea from his younger brother (who was also a Marine), who got the same bottle opener after coming back from the Philippines. 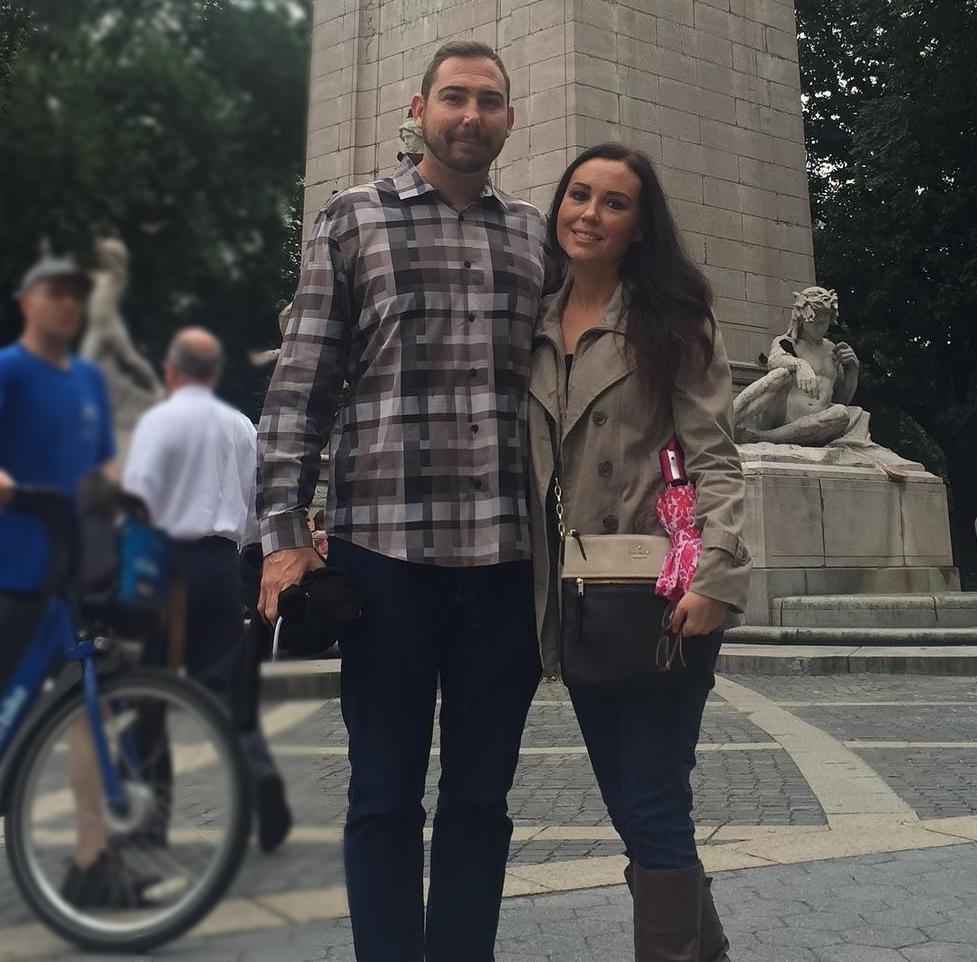 The company is owned and operated in Arizona. Bottle Breacher creates handcrafted 50 caliber bottle openers made by Military Veterans. These exquisite bottle openers can be used to give as best man gifts, decorative displays, or one can simply use it as an everyday bottle opener.

Either way, they are flashy and unique and make excellent gifts for all. They started selling the openers on Amazon and Etsy before taking them to the sharks.

It should also be noted that Bottle Breacher is made with the help of recycled dummy ammunition and are safe to use. They have also been powder coated instead of spray painted, and the brass on the product is professionally polished, which gives it that extra shine.

Eli even sold his motorcycle to purchase a laser engraving machine. And it was shocking how interested people on Etsy were with this interesting take on the average bottle opener!

Back in 2014, Bottle Breacher owners Eli and Jen appeared on season six of Shark Tank to showcase their product and business plan. They came on the show a year after starting their business, after seeing how well they sold online.

Jen gave samples of personalized Bottle Breachers to all the sharks, along with a pint of beer. (And they even catered to Mark’s taste, specifically giving him a gluten-free beer because they knew he was trying to lose weight!)

Kevin and Daymond probed them for numbers and the couple explained how the sales process worked. Eli then explained that if he received the full $150,000 investment they were looking for, they could double their production.

Eli decided to try and get both Mark and Kevin on board together, and asked if they’d be willing to both come aboard. After they both showed interest, Mark agreed to split the deal with Kevin at $75,000 for 10% equity each.

The After Show Effects

After their appearance on the show, Eli and Jen were flooded with more than 20,000 orders! Their team was stuffed with work and were producing around 100 customized bottle openers every day.

Kevin helps with the promotional aspects and helps to increase the sales. Mark is involved in their business development strategies.

In order to match the demand, they had to increase the production 15 times! They were so stressed out that Eli and Jen were working late nights and sleeping only for a few hours before they woke up with their kids.

Eli says that initially, it was not easy because they were facing production issues and customers were getting angry. Investors Mark Cuban and Kevin O’Leary were forwarding emails received by the customers asking them, “How could you invest in these losers? They can’t even deliver the product.”

He further explains that it was a low point for them because he wanted to make Mark and Kevin proud. However, Eli and Jen didn’t let it affect them and instead worked even harder.

With the help of Kevin and his team, Eli made some changes and within two months they successfully handled all their back orders. In 2016, Bottle Breacher had around 37 employees and production capacity is of 1,500 openers every day.

Besides, bottle openers, the company also makes other products like key chains, holsters, coasters, and apparels, bottle breacher grenade. They have also launched the Wine Bottle Breacher, which was released in October 2016, and it’s doing very well.

Supporting a Good Cause

Bottle Breacher follows the act of giving. They reinvest their profits into veteran nonprofits. They love to hire veterans that makeup 25% of their employees. In 2017, the company donated to more than 280 veterans’ groups and events.

In 2018, it was revealed that their sales went up from $300,000 per year to $2.5 million per year! Bottle Breacher now can now also add company’s logo/design or custom artwork engraved in its products. 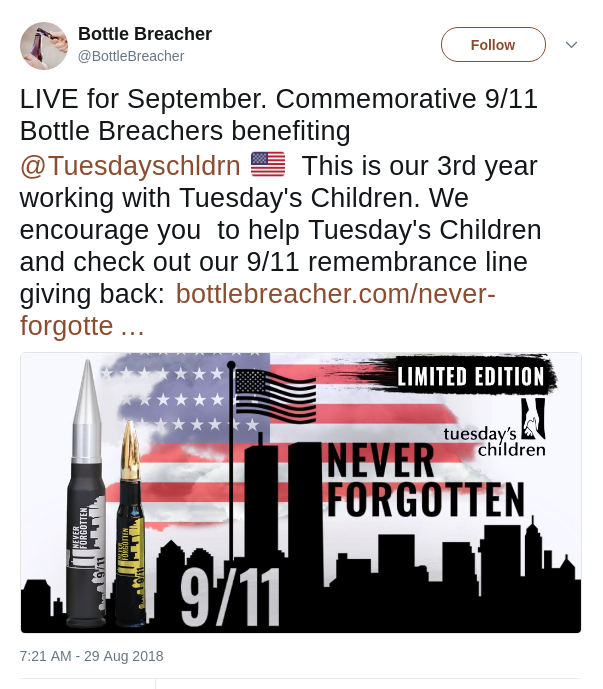 To mark the 9/11 anniversary, Bottle Breacher has been working with Tuesday’s Children and is coming up with Limited Edition 9/11 remembrance line.

Also Read: What Happened to the Elliptical Stroller after Shark Tank?