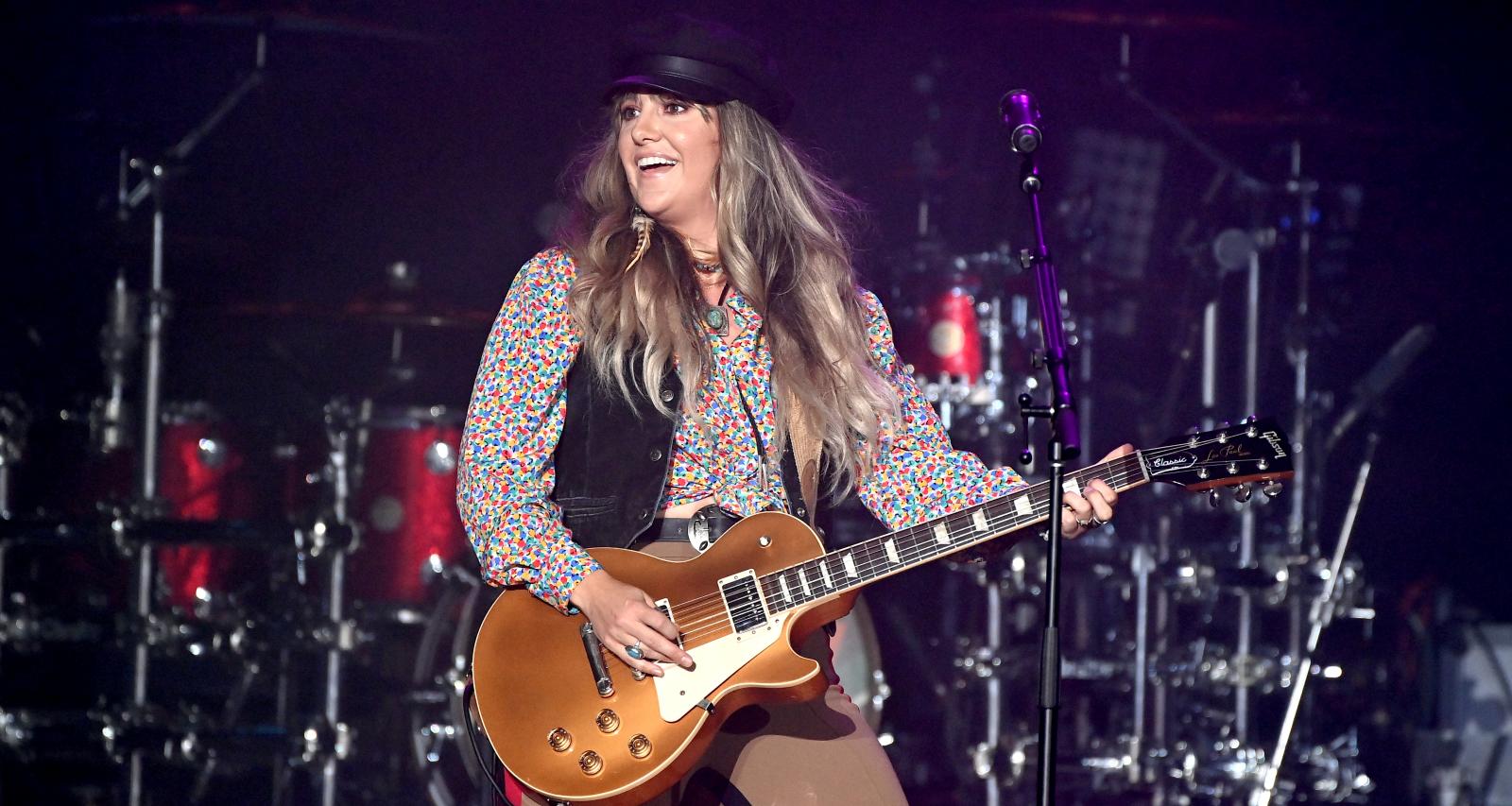 Rising country music star Lainey Wilson’s background never fails to provoke curiosity among her growing legion of new fans. Those discovering this artist often wonder if her last name connects to other famous Wilsons in the entertainment industry. Specifically, they ask if Lainey Wilson is connected to actor Owen Wilson and his family. Some speculate that she is a sibling or cousin of the Wedding Crashers star. However, that’s mere assumption, as there’s no familial relation between Lainey Wilson and Owen Wilson.

Lainey Wilson Is Not Related to Owen Wilson

Lainey Denay Wilson was born on May 19, 1992, in Baskin, Louisiana. She is one of two daughters born to Brian Wilson and Michelle Choate Wilson. Lainey is also aunt to her sister Janna Wilson Sadler’s kids.

Lainey and Janna’s mother Michelle worked as a teacher. Their father Brian is a farmer who grew and harvested soybeans, corn, and wheat.

Lainey often speaks about her musical inspirations growing up. Her father was her biggest inspiration not only artistically, but also thanks to his hard work and principles.

Brian, a skilled guitarist, dreamed of becoming a country musician himself. Though he turned to farming, he passed his passion on to his daughter Lainey.

Andrew, Owen, and Luke aren’t the only celebrities Lainey has been connected to. Some speculate that she is also related to Gretchen Wilson, Lee Ann Womack, or Dolly Parton. There is no familial relation here either, although they are Lainey’s musical inspirations.