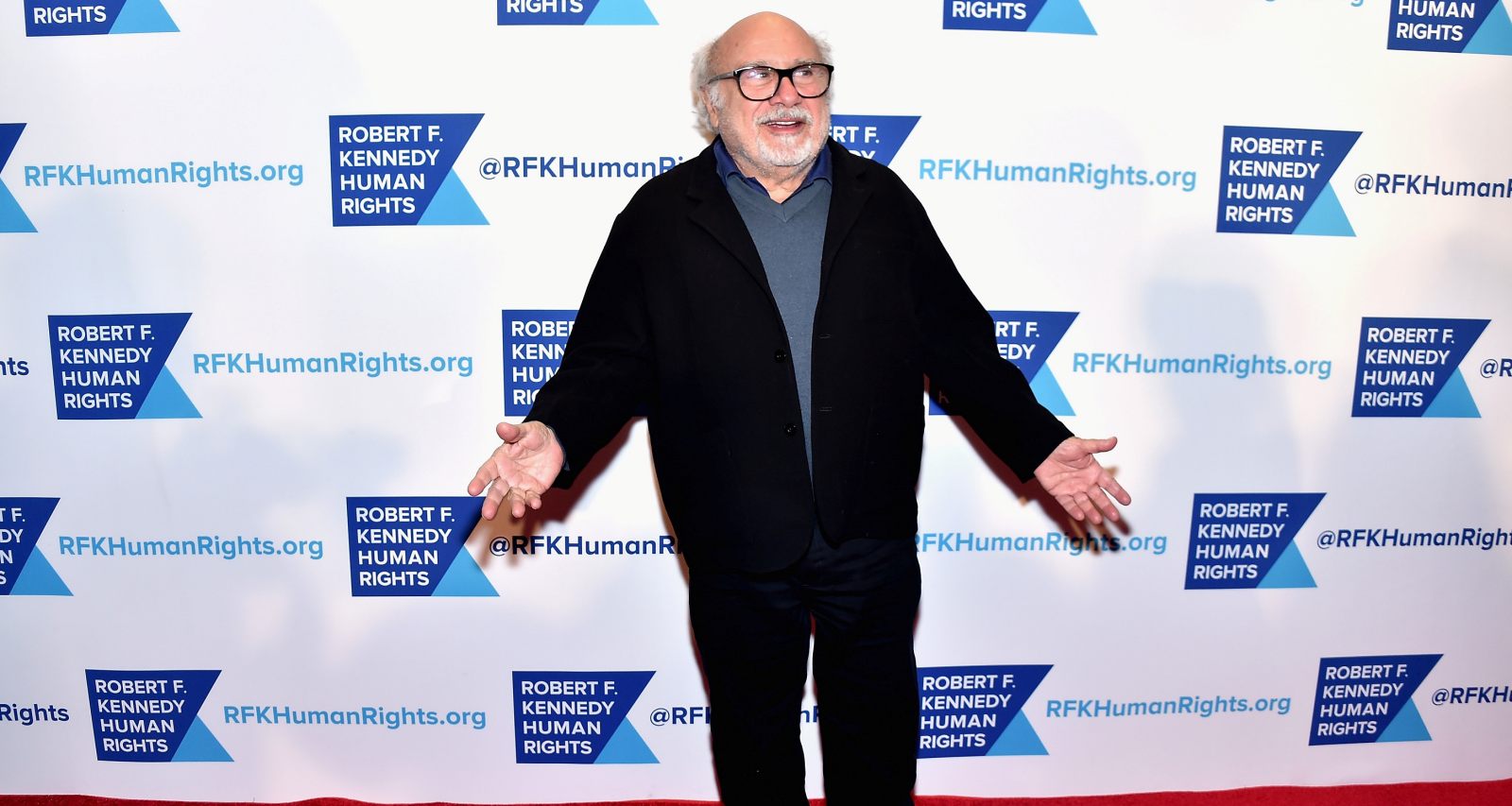 Two funnymen share the same last name, so social media users are often looking for any connection between them. The iconic Danny DeVito is set to star in FXX’s new show, Little Demon. The recent news has revived the query about the award-winning actor and the stand-up comedian Joe DeVito. The Twitterverse especially wants to know if Danny DeVito and Joe DeVito are related. We reveal their apparent relation here.

Danny DeVito and Joe DeVito Are Not Related

Danny DeVito was born on November 17, 1944 in New Jersey. He is the youngest and only son born to Daniel DeVito Sr. and Julia DeVito.

The star of It’s Always Sunny in Philadelphia has worn many hats in his entertainment career. His and estranged wife Rhea Perlman’s children, Jake, Lucy and Grace, are also actors.

Joe DeVito, born December 1, 1968, is a stand-up comedian and writer based in New York. He has featured in Comedy Central specials, the Just for Laughs festival in Montreal, and NBC’s Last Coming Standing.

He shares his last name with Danny DeVito. But that, and their comedic talent, is where the similarity ends. There’s no evidence of Joe DeVito having a filial relation to Danny DeVito or anyone else in his family.