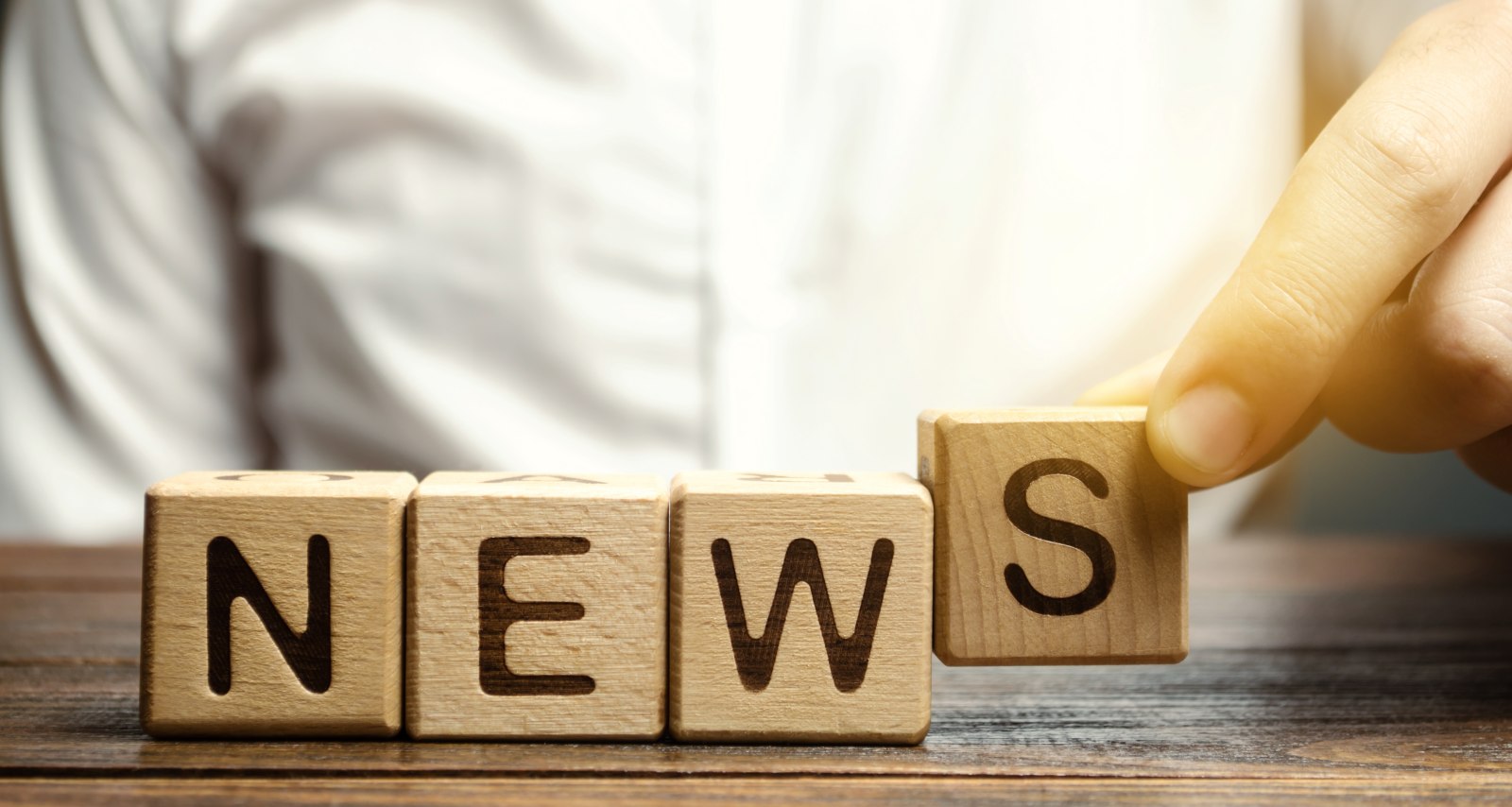 Washington Post columnist Josh Rogin and his wife, PBS producer Ali Rogin, were a hot topic recently. The couple clashed with the CISA on Twitter over a cryptic phone call to Josh that spoofed his wife’s number. The Rogins are journalists with a growing reach to audiences, and definitely don’t go unnoticed. Among the many queries about the columnist in particular is: who is Josh Rogin’s wife? She was born Ali Weinberg, a name that probably is familiar with E Street Band followers. We reveal more about her in Ali Rogin’s wiki.

Ali’s brother, Jay Weinberg, was born in 1990. He is the drummer for the band Slipknot. The siblings were raised in New Jersey, but have traveled with their father’s band.

While it’s obvious with Jay, Ali also shares her father’s talent in music. She’s joined the E Street Band on the keyboard several times during tours.

The erstwhile Ali Weinberg pursued English language and literature at New York University, enrolling in 2005. While at NYU, the multilingual journalist was involved in the campus’ Washington Square News and worked as a desk assistant for NBC News’ Weekend Nightly News and as an editorial intern for Good Housekeeping.

Weinberg earned her BA in 2009, and returned to NBC News as a political researcher the same year. She was a producer for most of the election coverage through 2012, and was even a campaign embed in the 2012 South Carolina Republican presidential primary.

At the peak of Barack Obama’s reelection campaign in 2012, Weinberg was producing the White House coverage. She was a general assignment associate producer for much of 2013, working with Nightly News and The Today Show.

Weinberg moved to ABC News and ABC News Radio in 2014. Currently, she is a producer on the foreign affairs team at PBS NewsHour.

The Weinberg family has a history of cancer. Back when Ali was a student, she had lost or seen one too many women in her family battle cancer. Max Weinberg got tested and was positive for the BRCA-1 genetic mutation.

As the family feared, then-18-year-old Ali also had the marker for cancer risk. She had not been informed of many choices. She thought she would have to wait until the cancer caught up with her and had continued with her studies when she was informed of a prophylactic bilateral mastectomy that could save her.

“I didn’t want to start surveillance and MRIs, and have to hold my breath every six month [sic] hoping for the best,” she said. “So once I was told I could nip this in the bud, I felt I was able to disable the ticking time bomb on my chest. For me, the choice was a no-brainer, and I’ve never questioned my decision.”

Weinberg felt empowered by her decision and far from deterred. She spent spring break of her college senior year recovering from the surgery, and later got reconstructive surgery.

Ali Rogin, who earned the label of “previvor,” published the book, Beat Breast Cancer Like a Boss, in 2020. The book delves into her own experience and compiles the inspiring survivor stories of famous women like Sheryl Crow, Heidi Heitkamp, Athena Jones, Edie Falco, and more.

Ali Weinberg met Josh Rogin in 2009 at a dinner The Atlantic’s Steve Clemons threw at a restaurant. Clemons introduced them, and they became friends.

Four years later, Josh invited Ali to the Meridian International Center Ball, and they began dating from there. After getting engaged in 2015, the journalists married on April 16, 2016, at the same place their romance began. Their rehearsal dinner was at the restaurant where they met first met in 2009.

Among the guest list of family, friends, and colleagues, Bruce Springsteen was also present, along with most of the E Street Band. Springsteen even got in a dance with the bride. Wolf Blitzer, Chuck Todd, and Jake Tapper were also in attendance.

The Rogins currently live in Washington, D.C., with their cats.