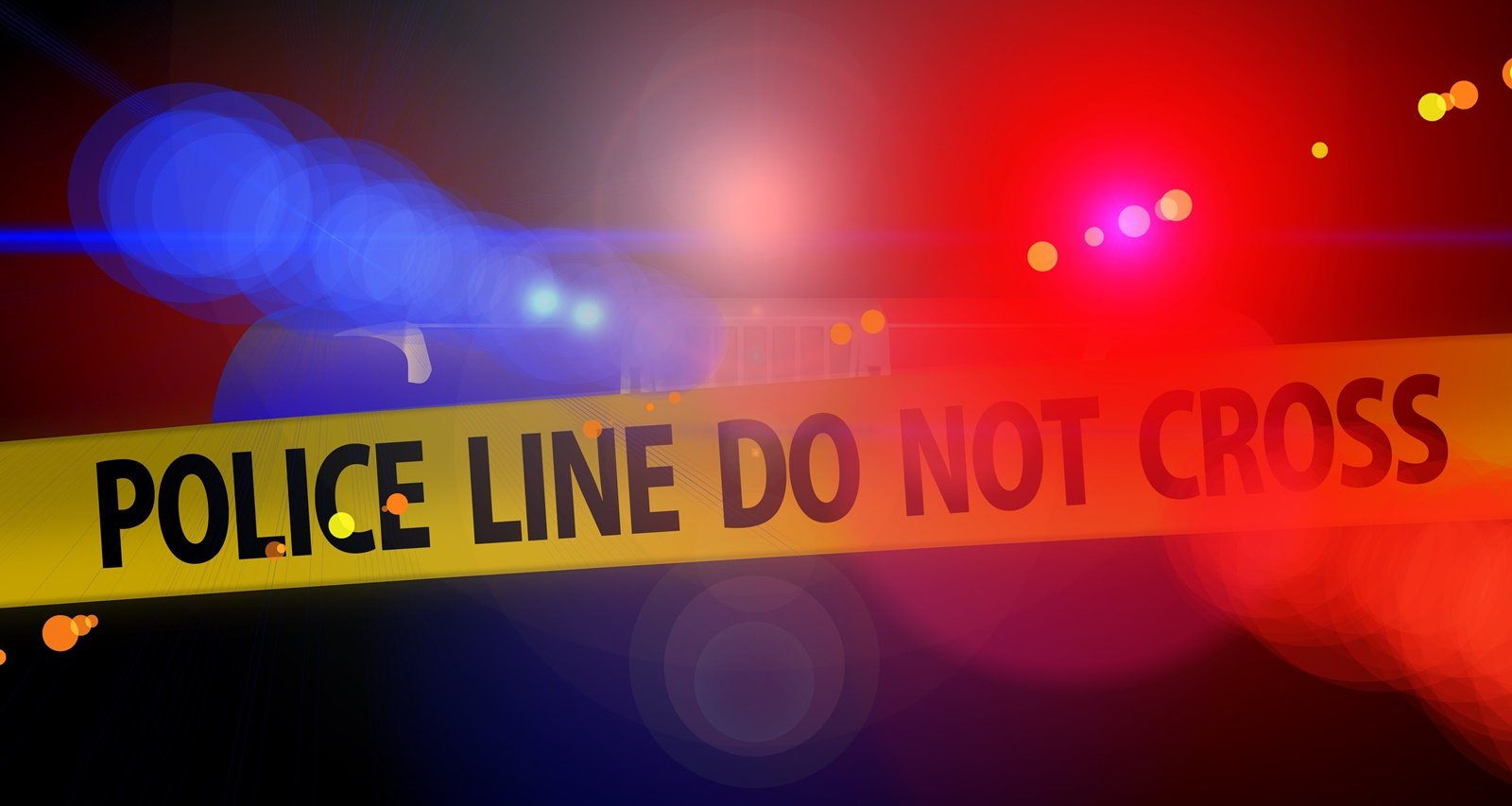 Image by Gerd Altmann from Pixabay

Authorities are investigating a homicide in Utica, New York that delayed the 2019 Boilermaker 15K and wheelchair races. The victim’s and suspect’s identities haven’t been disclosed by investigators. However, the online community believes the deceased is 17-year-old Bianca Devins, and that she was allegedly killed by Brandon Andrew Clark. The Internet is in a frenzy after Clark allegedly shared gory pictures of the reported slain Devins on Instagram. Here’s everything that’s known about this developing case.

Utica Police are investigating a homicide that happened around 7:00 a.m. Sunday (July 14) on Poe Street in East Utica. The incident occurred a few blocks away from the Boilermaker race start line, delaying the the start of the 42nd annual Boilermaker wheelchair race and 15K road race by almost 20 minutes.

Police said they found a man standing outside of an SUV when they responded to the scene. The man claimed to have killed his girlfriend and was threatening to harm himself with a knife.

Police were able to stop him and he was sent to St. Elizabeth Medical Center in Utica to be treated for his significant cuts and lacerations. He is reportedly in critical condition.

The woman was found near the SUV. She was pronounced dead at the scene. Authorities confirmed to some outlets that the injuries were caused by a “sharp object,” but didn’t elaborate further.

A spokesperson for Utica Police said, “We got a call from one of the parents that was concerned about some things that were occurring in the relationship at this point. At this point, that call along with what occurred is still under investigation so we have nothing further to release at this point on that.”

According to the latest updates, the investigation led police to a home in Cicero.

Some Internet users believe the assailant is one Brandon Andrew Clark. According to several people online, Clark allegedly shared horrific images of the slain woman on his Instagram.

The victim is reportedly Bianca Devins, a popular personality on 4chan who was known as “Escty” on Instagram and Twitter. She was 17 years old, according to her social profiles.

as the teens say … wig

They were allegedly in a relationship, though some Internet users claim that Clark was Devin’s ex-boyfriend.

Before the incident, Clark wrote on his Instagram bio “10/06/1997 – 7/14/19
Just know that I feel no pain now.” Online followers theorize that sometime after Devins’ alleged killing and before the suspect was taken to the hospital, Clark allegedly posted pictures of the victim with her throat violently slit on his Instagram stories. 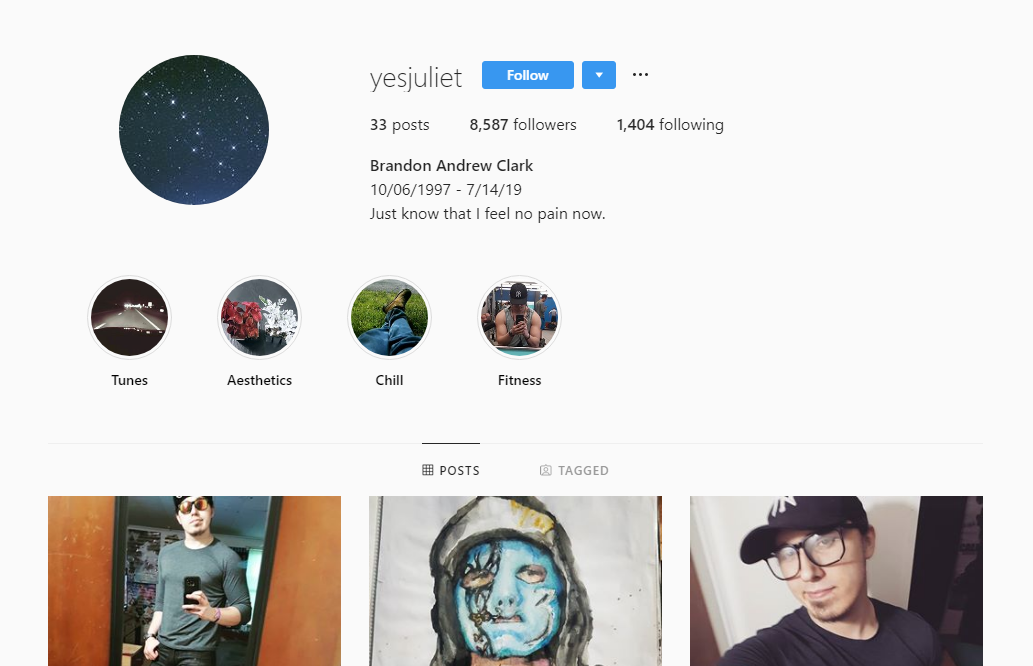 According to some social media users and screenshots they shared, Clark accessed Devins’ account on the gaming social platform Discord and allegedly posted pictures of the deceased teen there, too. He reportedly also gloated about killing her on his own Discord account.

A few people who saw the pictures on Instagram reported it to authorities. The pictures are no longer available on Instagram, but they are circulating 4chan. Elsewhere, attempts to share the horrifying images have been reported by users.

It has not been officially confirmed that the people involved in this incident are Clark and Devins. The alleged images appear to have been taken down, though they can still be found on 4chan.

Also Read: Everything About The Area 51 Raid

Several Instagram users are claiming to have the deleted images available to share with those who follow them. This is likely, however, a bait tactic to increase followership. Any attempts to share these gory photos have been reported on social platforms.

Many who claim to know the victim or the suspect have come forward as well. There’s no way to determine if these people are truly related or known to either of them.

Devins’ sister posted a heartfelt tribute to her on Instagram. She and her family have been flooded with condolences. 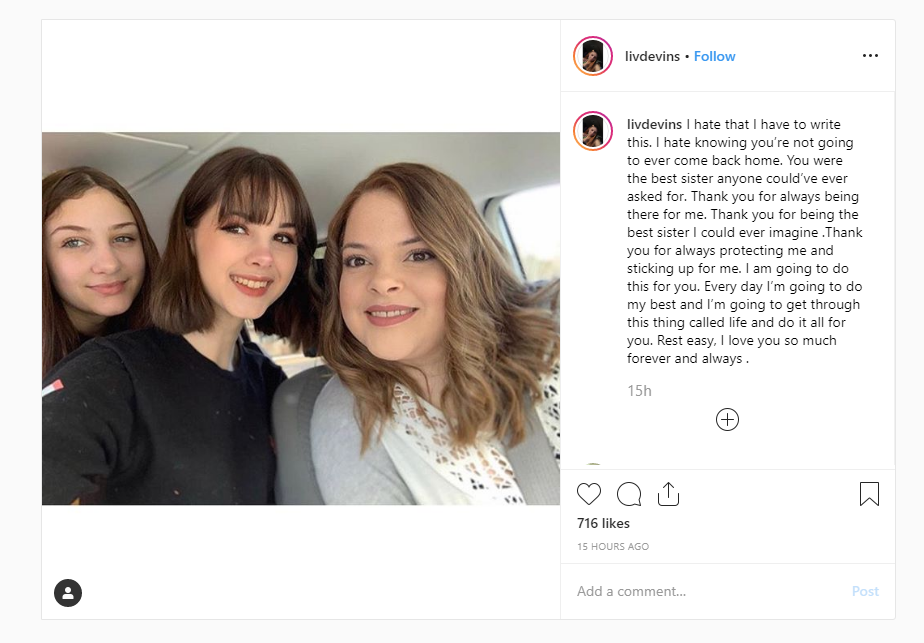 Clark’s supposed brother has also spoken about the incident. His brother is currently stationed at a military base in Alaska and has received vicious messages from trolls on Instagram.

He shared those images in an Instagram post, tagging Clark as well. His post speaks of the shock his own family is going through and urges people to be considerate of his family. 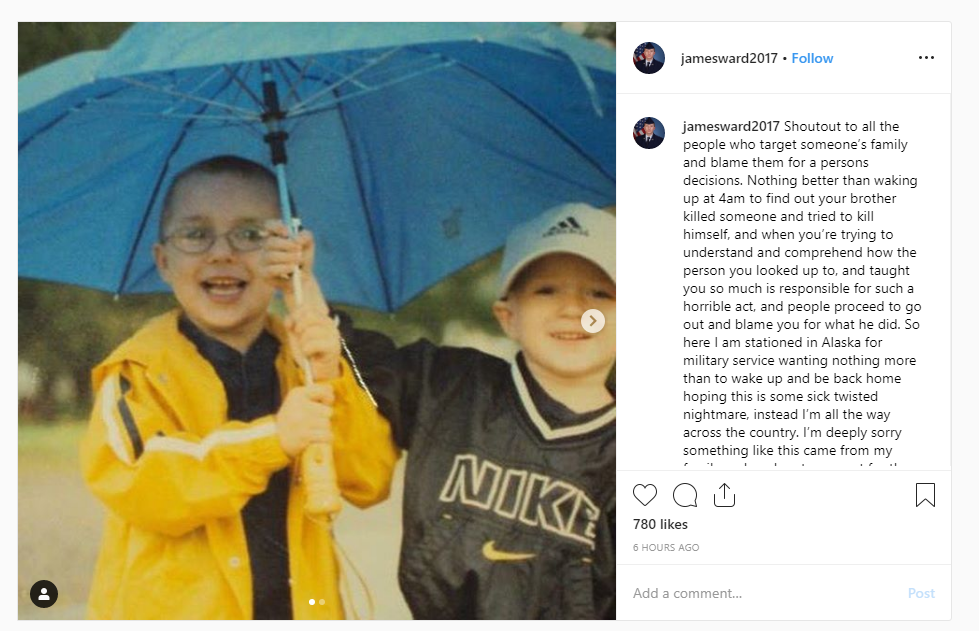 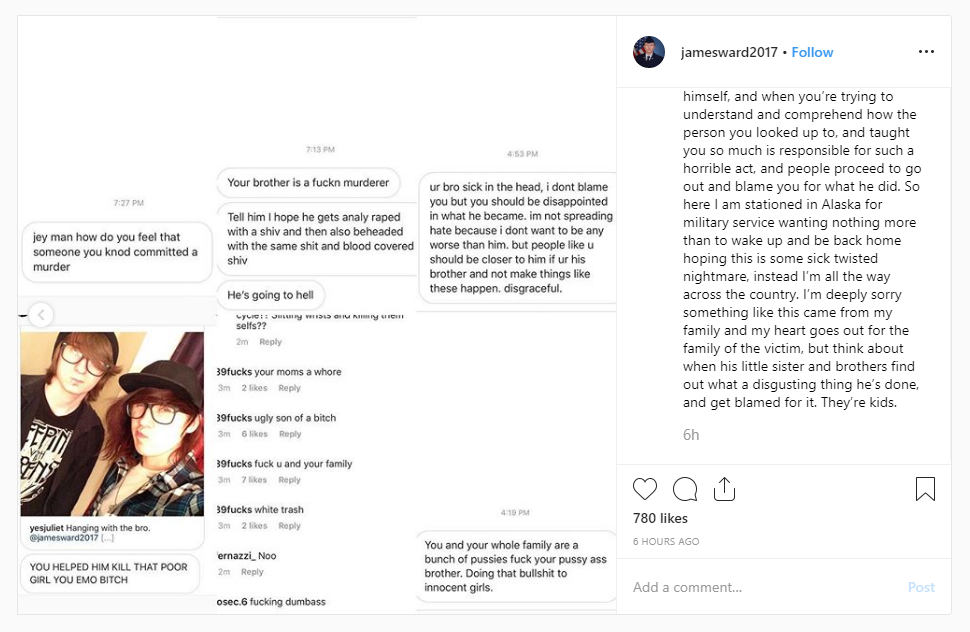 Also Read: Everything You Need To Know About The George Powell Case Featured in Netflix’s “Exhibit A”