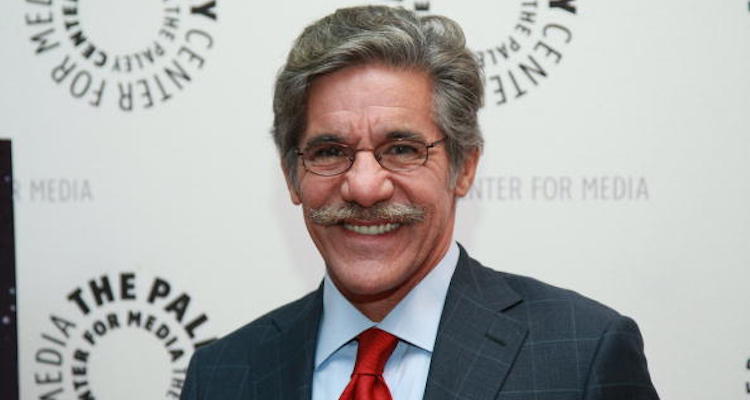 After the resignation of White House communications director Hope Hicks was announced, Geraldo Rivera wasted no time telling the media about their coverage of the story. He made his comments while talking to Fox News host Sean Hannity, and many are wondering why Rivera left New York City. Why did Geraldo Rivera move to Ohio? Keep reading to find out more.

Why Is Geraldo Rivera in Cleveland?

When tech billionaire Peter Thiel announced he was leaving Silicon Valley, many had questions. So it’s no surprise that people had their brows raised when they heard that the New York native was leaving the Empire State for Ohio. Rivera, 74, already knew the Cleveland area well, since his fifth wife, 42-year-old documentary producer, Erica Levy, is from there.

“We’re moving our principal residence from Manhattan to Cleveland this summer in time for our daughter to attend sixth grade,” he said in a Cleveland.com interview. “We’re keeping our Hudson River residence in Edgewater N.J., so I guess you can say we are going to be bicoastal (with Lake Erie).

He continued, “I will continue my duties as Fox News correspondent at large for the next several years and travel to World Headquarters in New York or broadcast, as I often do, from Classic Video in Broadview Heights … We love Cleveland, Erica’s hometown, and want our daughter to have the same nurturing childhood her mom did. Her grandparents are there, so is LeBron, Cavs and the Indians.”

There have been several shakeups at the White House since Trump took office, and the administration has been under a lot of criticism from both sides of the aisle. Rivera didn’t hold back when he spoke about how the media dealt with Hicks and her resignation.

“They cut her up like muggers,” Rivera said on Fox News’ Hannity program Wednesday night, referring to the media.

“Nobody is indispensable in the White House except for the president, with the possible exception of the chief of staff John Kelly. But Hope Hicks comes as close as they come,” Rivera told host Sean Hannity.

He continued, “She was a trusted, loyal friend. … The president could trust her. He’s trusted her for three years,” Rivera said. “She has been a key aide, she has been by his side but she has been whittled down, she has been worn down.”

As many already know, Hicks spoke to the House Intelligence Committee on Tuesday and admitted that she told “white lies” for the president. Though he never asked her directly. Rivera continued to praise her for how she handled herself.

“I think the House Intelligence Committee and how they dealt with her and how they slandered her, that coming on the heels … of the Rob Porter thing,” Rivera told Hannity. “She’s gone through a lot, she’s very young … she’ll be sorely missed. I lament this. This is bad news. There’s no doubt Hope Hicks will be missed.

“She was remarkable for her age. She was a steady presence. She was my lifeline to the president,” Rivera said.