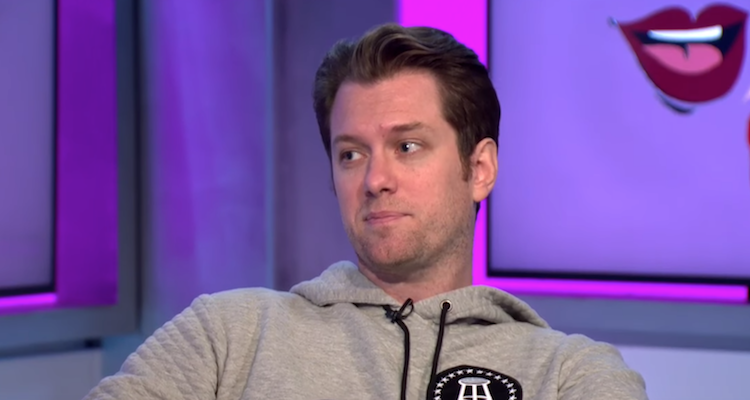 Barstool Sports’ Kevin Clancy has been accused of cheating on his wife while she was pregnant! KFC’s cheating may come as a surprise —especially given the number of podcasts he’s done regarding relationships. Did KFC confirm the allegations? Who is KFC’s mistress? Let’s see if we can answer at least some of these questions.

Round One: Accusations Are Made

On January 5, Caitlin Nugent Clancy, KFC’s wife, posted a message on her now-deleted Instagram. And what she posted wasn’t sugar coated at all:

“Last night after I put my 2-year-old daughter and 6-month-old son to bed, I caught my husband sending messages to his mistress who he’s apparently been seeing since I was 8 months pregnant. Days before I gave birth, he was at a hotel in Manhattan with her. Days after I gave birth, he was then, too. The rug’s been pulled out from underneath me. The kind, funny, relatable family man I thought I married is clearly lower, more insecure and more disrespectful than I ever imagined – he’s already trashed her and dropped her like a hot potato behind her back so she’ll receive the same treatment I did. I never asked for my life and family to be so public, but since I know this is going to come out anyway, I wanted to set the truth straight before the public humiliation begins.”

Round Two: The Responses

KFC’s response came in two stages. The first was a quick tweet simply saying, “My wife and I are going through a hard time, I’m choosing to handle it privately for the sake of my kids.”

The second was a video explaining how badly he screwed up:

What makes the entire situation a little more interesting is that KFC did a podcast during the summer where he spoke about marriage “reparations,” including a tweet to promote the show. “How much money would you need your ex to pay you to make up for them cheating on you?” Well, there’s a good chance KFC might find out.

Round Three: The Mistress

What do we know about Kevin Clancy’s mistress? Nothing. Currently, the woman (or women) have not been publicly identified. Rumors quickly started by some less enlightened Barstool fans that KFC and Barstool Fran were hooking up. Francesca Mariano, a.k.a. Barstool Fran, denied the connection and, as far as we can tell, it was solely started due to the fact that she is an attractive woman who works for Barstool Sports.