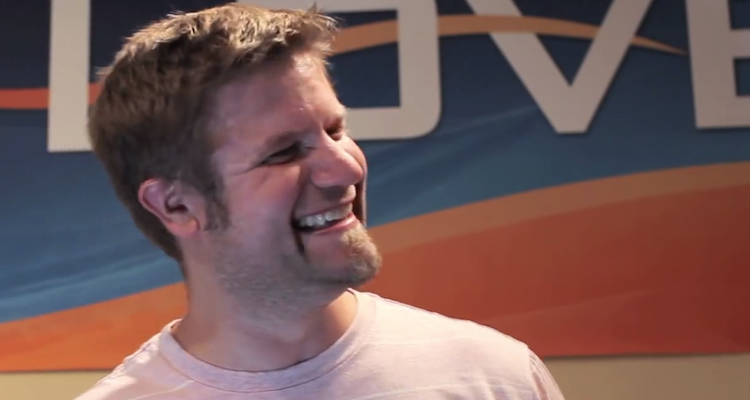 What happened to Kankelfritz on K-Love? Why did Mike Kankelfritz leave K-Love? Those are just a couple of the questions fans have been asking about their beloved radio host. He’s been noticeably absent for a while now, and his loyal listeners have been dying to know why he left.

Mike Kankelfritz is many things but mainly a radio host, voice actor, and communication professional. According to his LinkedIn account, he’s also a talent coach, public speaker, and graduated in 1994 from John Brown University in Arkansas, with a degree in broadcasting. He’s from Washington, Seattle and lives in Indianapolis, Indiana and is best known as the host of the K-Love morning show, when he started in 2011.

According to his Facebook page, Kankelfritz has been married to his wife, Becky, for 19 years. Their daughter Abby Grace, who is 14 years old, was born on March 13 and has cerebral palsy. They also have a son, Sam, who is eight years old. Kankelfritz and his family are known for their Christian beliefs and have asked others to pray for their daughter.

On September 27, his Facebook status read: “If you have any time today, could you please pray [for] Abby. We’ve been home from the Hospital since last Thursday, but she still isn’t keeping food down. I took her to the ER yesterday and they did a CT scan which came back negative. That was good. Becky has been getting no sleep at night staying up with Abby. They gave us some meds and we’re praying she turns the corner soon. Thank you so much! [sic]”

Most recently, Abby has been seen doing better in photos and Kankelfritz’s family enjoyed Thanksgiving and a Christmas event.

Why did Mike Kankelfritz leave K-Love? The station confirmed the news on November 2, but didn’t say why, and it left viewers both nervous and curious. On November 7, the former radio host commented, “Thank you everyone! I can’t give details now, but yes I am no longer with KLOVE.”

Many have expressed how much they miss Kankelfritz and are wondering why he left, since there was no reason given. It’s possible that he’s contractually obligated not to say anything until a formal press release is given, or he may not be ready. There’s no indication if he was fired but others have wondered if it’s about his personal life, since everyone knows about his daughter’s constant health battles. Whatever the reason, his loyal fans continue to wish him well and can’t wait to hear his voice again.