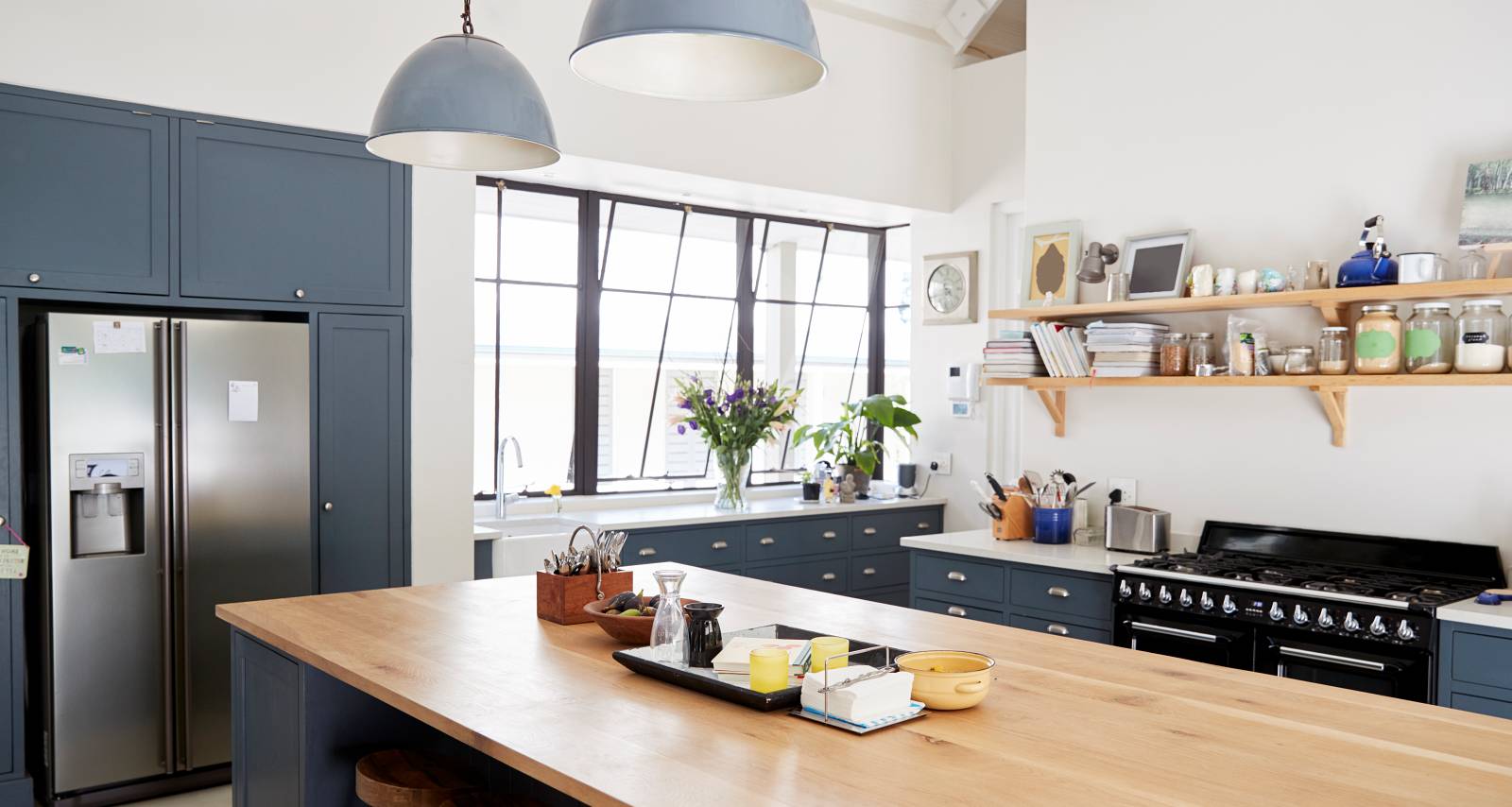 For regular QVC fans, their Sundays are incomplete without the regularly scheduled program, In the Kitchen with David. Hosted by David Venable, this show is over a decade old and one that has kept many home shoppers hooked to QVC. So when ITKWD didn’t air this week, fans were surprised. They took to social media asking what happened to In the Kitchen with David. Some asked if it has made a permanent shift to QVC2. Venable’s social media did offer answers to some of these questions.

In the Kitchen with David Temporarily on QVC2

David Venable has been recommending products to make a gourmet spread on In the Kitchen with David since 2009. It’s mainly broadcast on QVC and forms a big part of fans’ weekend entertainment.

Fans were disappointed to not have ITKWD on QVC this Sunday. In its place, an all-day fashion event aired.

ITKWD wasn’t canceled this week, though, and it’s not going anywhere in the near future. For those who missed Venable’s announcement, ITKWD aired on the sister channel, QVC2, this week.

It was disappointing for some viewers, who missed the weekend broadcast because they either missed the schedule change or couldn’t view QVC2 in their geographical area. Nonetheless, the broadcast was also streamed online through QVC’s streaming partners.

Fans asked if ITKWD permanently shifted to QVC2. They hope that is not the case, as QVC2 isn’t as easily accessible as the main channel. There are also some unfounded fears that the show might be canceled.

Also Read: What Happened to Skip and Shannon from Fox Sports 1’s “Undisputed”?

However, fans can be assured that In the Kitchen with David is not going anywhere from QVC. Venable promoted the show as usual on social media, and he hasn’t announced if the show is airing on QVC2 again. For now, viewers can expect to see ITKWD in its usual slot on QVC.