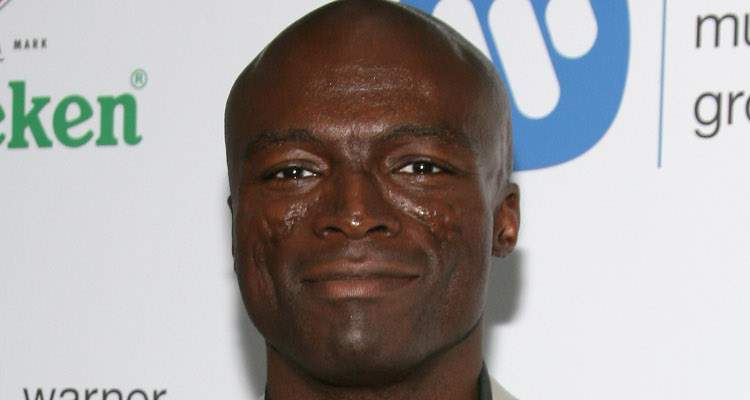 From the time Seal was a teenager, people have been asking him about the scars on his face. Despite many rumors, the truth is that they are due to a skin disease called discoid lupus erythematosus, which he had as a teenager. Seal does not mind them and, in fact, he actually likes them! It gives him a signature look and makes him interesting.

Many people want to know what happened to Seal’s face. How did Seal get his scars? His real name is Henry Olusegun Adeola and he was born to a Nigerian mother and Brazilian father, but was raised by a foster family in Westminster, London, England. Before taking up music full-time, he earned a two-year diploma in architecture and worked various jobs in London.

Why does Seal have a facial scarring? There are several rumors about how they occurred. One widespread rumor is that they are a result of a tribal scarification rite that is common in Africa. However, this is completely false. According to sources, the scarring on Seal’s face is due to a skin condition known as discoid lupus erythematosus (DLE). Seal spoke about it, saying that he was diagnosed with it as a teenager.

Also Read:  Seal Henry: Everything You Need to Know about Heidi Klum’s Ex-Husband

The exact cause of this disease is still unknown. According to the American Osteopathic College of Dermatology, it is “thought to be autoimmune with the body’s immune system incorrectly attacking the normal skin.” This disease is usually found in young people and is three times more likely to occur in females than males. It is believed to be genetic, but no connection has been made. Those diagnosed typically notice red lesions appearing on the skin and scalp. They can be treated with a cortisone ointment, but should not be exposed to ultraviolet light. When these lesions occur in hairy areas like the beard and scalp, permanent scarring and hair loss might occur, as with Seal.

Taking It In Stride

So, how does Seal deal with his condition? In an interview with Rolling Stone magazine, he once revealed how it affected his self-worth, but that he has come to appreciate it over the years. “I got really depressed about [the scars] at first, as you can understand. Now I really like them,” he said. In fact, he likes them so much that he believes “If I could design something, I don’t think I can do it better.” Scars or no scars, Seal is a fantastic musician. Learning to live with and love his facial scars only makes him more endearing to fans, who have always put his talent above all else.