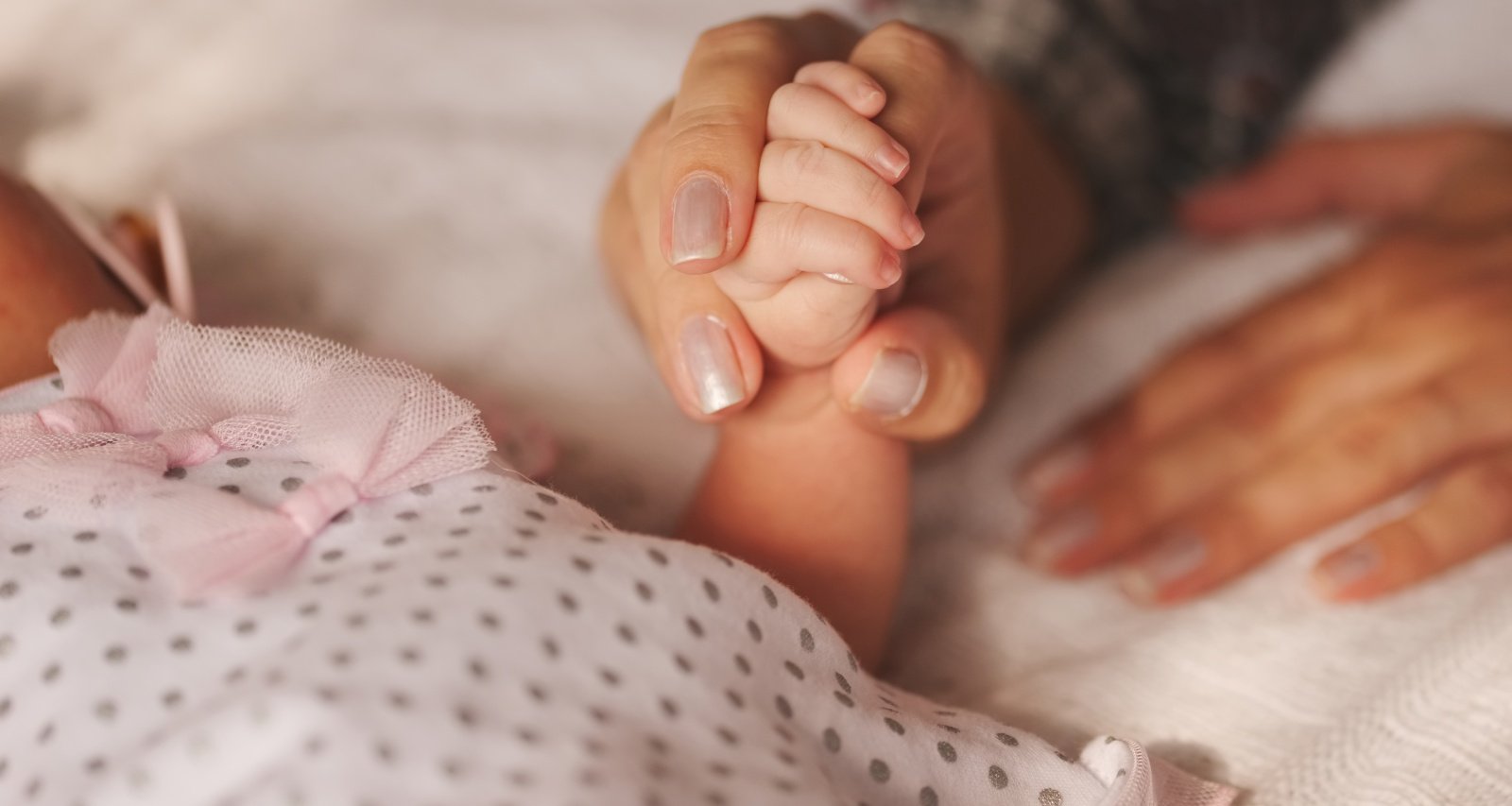 Where Is KMOV Anchor Laura Hettiger?

Laura Hettiger earned a BS in News-Editorial Journalism and MS in Broadcast Journalism from the University of Illinois. In addition to being a cheerleader for the Fighting Illini, she was a member of the Kappa Alpha Theta sorority.

An unfortunate cheerleading accident at an Illinois basketball game tore nearly all of the ligaments in her right knee. In the face of this adverse situation, she learned a vital lesson for her future media career: how to keep going when things get tough.

Hettiger has interned with Big Ten Network and WICD-TV in Champaign, Illinois, before getting her start as a multimedia journalist at WCBD-TV in Charleston, South Carolina. She joined KMOV-TV in July 2012. For the first three years of her career at KMOV, Laura was at almost every breaking news scene between 3:00 a.m. and noon.

The regional Emmy Award-winning journalist is the co-anchor of Great Day St. Louis and News 4 Great Day and leads all traffic coverage for KMOV 4 News. St. Louis Magazine readers have chosen Hettiger as their favorite TV news anchorwoman and best Twitter feed for 2019 and 2020. She was also named a Hometown Champion by the magazine as a result of her philanthropy.

When such a wonderful newsperson was missing from KMOV, her viewers wondered what had happened to Laura Hettiger. Well, the anchor is on maternity leave and has given birth to a son, Leo Allen Gdowski, on December 12, 2022. She is now back at home after a few days under the care of St. Luke’s doctors.

Laura Hettiger announced she is expecting her first child with her husband, Dr. Mark Allen Gdowski, on July 25, 2022. The anchor also revealed that the couple wouldn’t find out the baby’s sex until she gave birth.

Who Is Laura Hettiger’s Husband?

Laura Hettiger’s husband earned his degree from the University of Kansas School of Medicine and has more than 10 years of experience in the field of medicine. Dr. Mark Allen Gdowski, MD, is a board-certified cardiologist affiliated with numerous hospitals in Missouri.

The couple got married on December 31, 2021, exactly two years after they got engaged. Gdowski popped the question to Hettiger on her 30th birthday at Central Park in New York. His son, Henry, also had a particular part in their engagement.

KMOV viewers are thrilled about Laura Hettiger’s motherhood journey and can’t wait for her to return from maternity leave.