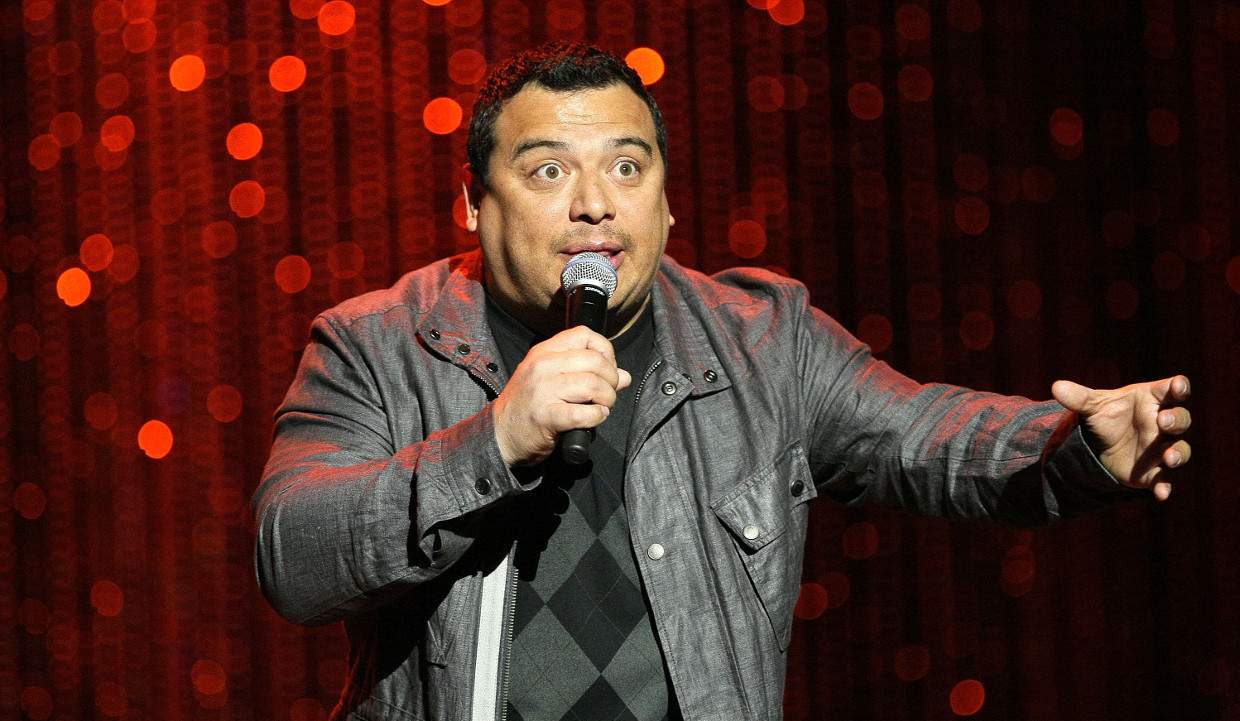 Carlos Mencia received plenty of publicity and adulation in the 2000’s when he was cracking jokes as fast as they came to him, making people double over in laughter. But he got caught up in controversies and plagiarism charges and vanished for a while. So, where is Carlos Mencia today? He’s touring the United States with his new comedy routine and making audiences laugh again. Keep reading to know more!

Stand-up comedy is one of the toughest careers for an entertainer. Successful comedians are those who have people falling into the aisles, bursting with laughter. But not all comedians are successful at doing this!

One comedian who was pretty good at it was Carlos Mencia, especially in the mid-2000’s. However, he was also very controversial.

Who Is Carlos Mencia?

Ned Arnel Mencia, better known by his professional name, Carlos Mencia, is a Honduran-born American comedian, actor, and writer. His style of comedy has often been political and involved issues of culture, race, social class, and criminal justice.

Mencia gained fame as the host of Comedy Central’s Mind of Mencia. It aired for four seasons before it got canceled in 2008.

Since then, Mencia has not been in the news much. And, his many fans have been wondering what happened to Carlos Mencia. So, where is Carlos Mencia now?

Mencia was accused of plagiarism several times by his critics and even fellow comedians, and somehow, the charges failed to stick. But the accusations took a toll on him, so he sought professional help to get over it.

In 2011, Mencia said in an interview that he had been in therapy due to the plagiarism accusations.

Mencia is not as famous and popular these days as he was in his heydays in the 2000’s. In fact, he was named, along with Dane Cook and Jay Leno, as three of the most hated popular stand-ups by their fellow comedians in a Wall Street Journal article in 2010.

The blog, Gawker, said about Mencia, “Not only does he steal jokes from classic comedians but he is needlessly racist and had [sic] no sense of comedic timing whatsoever.”

This perception only became stronger during his stand-up routine in the aftermath of Hurricane Katrina when Mencia remarked, “I’m glad Hurricane Katrina happened. It taught us an important lesson: Black people can’t swim.”

As a result, Mencia was dropped from the Krewe of Orpheus celebrity line-up for the New Orleans Mardi Gras in February 2009.

Still Got the Laughs

These days, Mencia is continuing his tour of the United States and drawing sizable crowds wherever he performs.

The comedian’s unique mix of reactionary humor and commentary, whether it be race relations or politics, is making people laugh. And, he even gets the audience to think seriously at times.

Keeping Up with the Digital Age

Mencia has also harnessed the power of the Internet to take his jokes to another level and reach out to more people in this digital age.

The comedian’s Laughin’ and Livin’ podcast on SoundCloud, along with his Ned’s Head video series on his Facebook page, have also made him popular with a new generation of audiences.

Right now, Mencia is in the middle of his 2018 tour where he is performing all across America and regaling people with his quick wit and sharp sense of humor. While some people say that it is unlikely that he will regain his popularity again to the level it was earlier, Mencia is not losing sleep over it.

Carlos Mencia is still dishing out the jokes, and his audience can’t get enough of him.