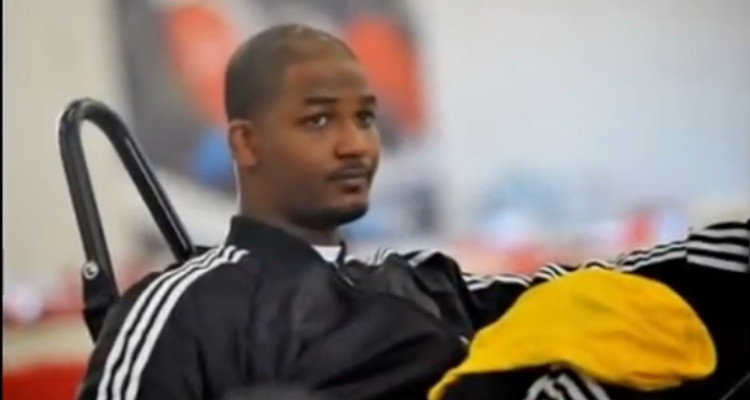 Mike Wayans had a lot on his shoulders even at a young age. He comes from the famous Wayans family, which has provided Hollywood with a lot of talent over the years. Wayans is the boyfriend of Vanessa Simmons, and the couple have a daughter named Ava Marie Wayans. With a tidy net worth of $2.5 million and raw talent by the truckload, Mike Wayans is a star to watch out for.

The Wayans family is a sprawling one and has made a name for themselves in the entertainment industry. From some successful actors, to comedians, screenwriters, and directors, they have contributed immensely to the arts and provided Hollywood with a steady pool of talent. The eldest member of the famous family is Keenen Ivory Wayans Sr., an actor, comedian, writer, and director. Michael Wayans is an actor whose father is Damon Kyle Wayans Sr., Keenen’s brother and an actor, comedian, and producer. Mike is also an actor, and his mother’s name is Lisa Thorner who was married to Damon Sr. from 1984 to 2000. Mike is Vanessa Simmons’ boyfriend, and the couple have one child together. Here are some details from Mike Wayans’ wiki.

Born on March 28, 1985, in Los Angeles, California, Mike Wayans’ age is 32. Being born in a family of entertainers, he developed an interest in the performing arts at an early age. He was surrounded by his uncles, brothers, and sisters who were all working in Hollywood, so Mike gravitated toward films early on. He made his debut in 1994 in Blankman which also starred his father. Mike then acted in the popular TV show My Wife and Kids from 2001 to 2003. He was in the parody film Dance Flick and composed the theme music for the show The Underground in 2006. Mike has the gift that all the Wayans family members have —the ability to entertain. Mike Wayans’ net worth is a modest $2.5 million but set to grow as he climbs up the Hollywood ladder.

Wayans has been dating Vanessa Simmons for several years now, and the couple have a daughter named Ava Marie Wayans. Both parents absolutely dote on their three-year-old, who was born on February 13, 2014.

Simmons is the daughter of Joseph Simmons, a member of the legendary rap group Run-D.M.C. Though Wayans and Simmons haven’t yet married, they might plan to do so shortly. Simmons, who recently launched the clothing line Bad Butterfly, spoke to ET recently and explained why they were not yet ready to have more children of their own, “Dealing with a three-year-old is very challenging, but I think eventually yes [we will have more kids] after Mike and I tie the knot.”

Although Wayans hasn’t popped the magic question, the couple have talked about their engagement. Simmons said that she and Wayans put a lot of effort in communicating with each other as parenting is a big responsibility, “That’s the biggest thing. Just making sure we’re on the right page and communication, especially with a three-year-old. Organization is key.” With the family legacy on the line and a lovely girlfriend by his side, Mike Wayans has the talent and ability to make a big mark in Hollywood.