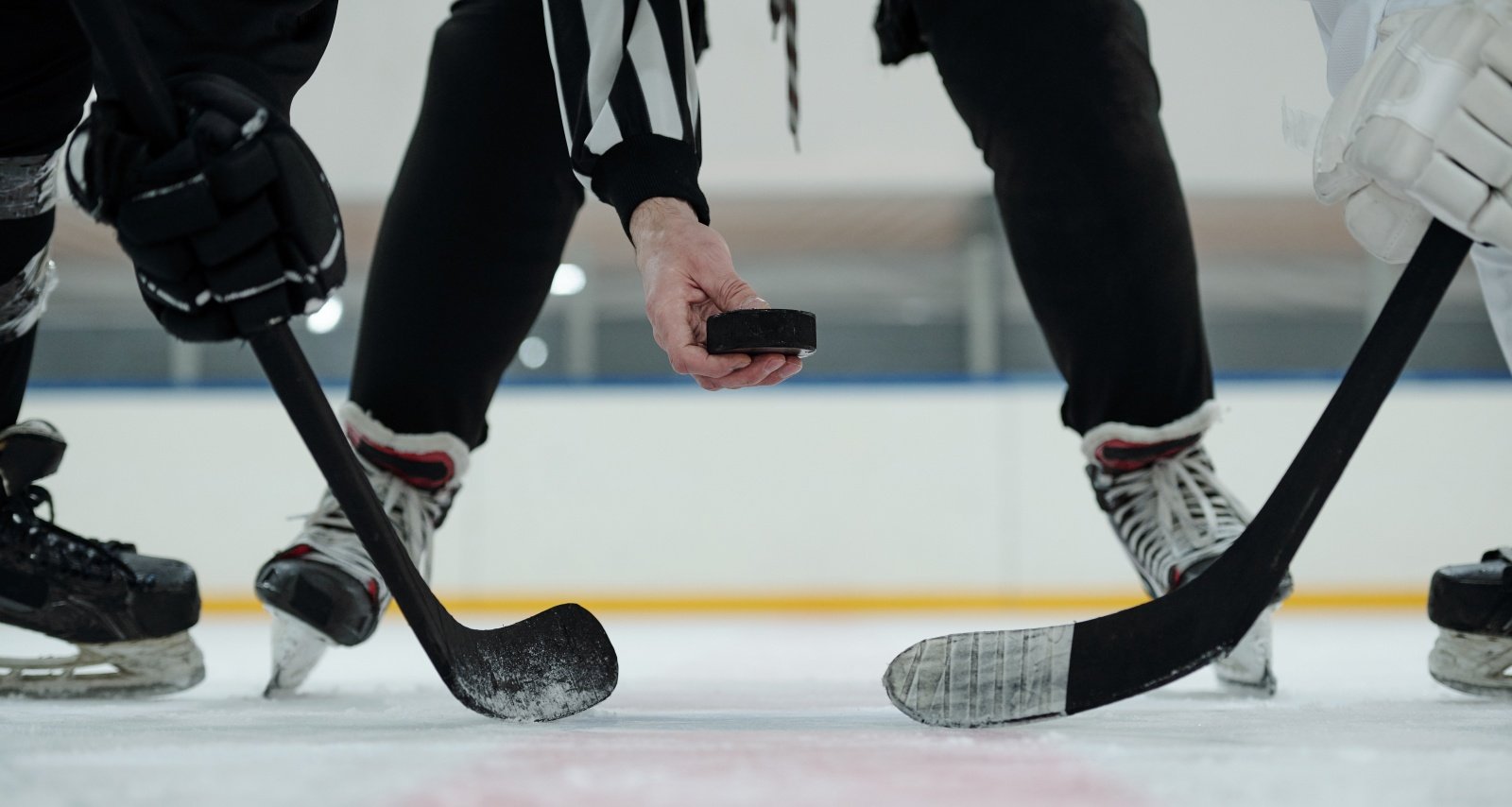 Tyler Seguin put a ring on it! And it feels like only yesterday fans were making up rumors about the Dallas Stars center’s romantic history. Tyler Seguin’s girlfriend-turned-fiancée is identified as Kate Kirchof. While she sets her social media on private, Seguin offers very little about their relationship on his social media. It’s not enough for fans craving more information about Tyler Seguin’s gorgeous fiancée.  So we reveal details about the lady who snagged the NHL center in this Kate Kirchof wiki.

Katherine Anna Kirchof was born on May 10, 1998, and hails from Wilton, Connecticut. She is one of three daughters born to Pam Pothier Kirchof.

Kate’s older sister, Madeleine Kirchof, lives in New York. Their younger sister, Grace Kirchof, is a student at SMU, too.

Kate and her sisters are alums of Wilton High School. After graduating from there in 2016, Kirchof moved to Texas, where she attended Southern Methodist University Cox School of Business. She received a BBA in Management in 2020.


Before that, she had professional experience working as a social media manager for a Dallas-based restaurant and also had a brief stint as a sales associate at a boutique. In 2019, she did an internship at a healthcare organization in Spain.

Kirchof has been employed by Allegis Global Solutions since 2021. She is currently a program specialist in Dallas.

When Tyler Seguin was traded from the Boston Bruins to the Dallas Stars in 2013, NHL fans made up wild speculations about the reason behind this move. Some claimed that Seguin had an affair with former teammate Nathan Horton’s wife, and that’s why both players left the Bruins.

Seguin doesn’t give much away on his social media, but fans noticed Kate Kirchof at Dallas Stars games in recent years. The few appearances of Kirchof in his Instagram Stories confirmed they are dating.

On July 17, Tyler Seguin proposed to Kate Kirchof in Greece. He shared the news on his Instagram page with clips and photographs of the picturesque proposal.