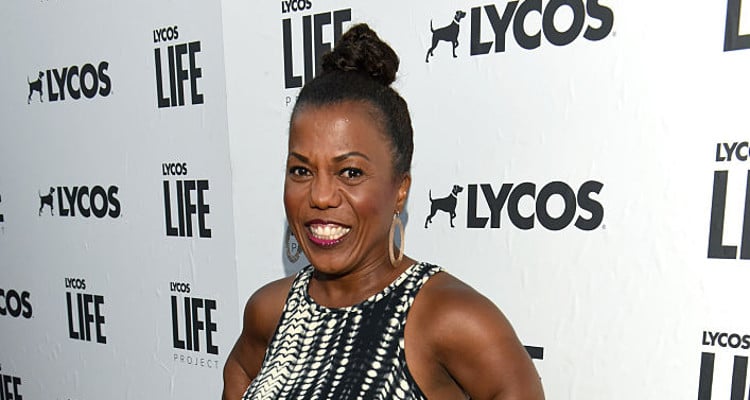 Tonya Renee Banks is an actress who stars on the Lifetime network’s, Little Women: LA. The show chronicles the lives of a group of women with successful careers.

#1. She Has been in the Entertainment Industry for More Than 30 Years

Banks has more three decades of experience working in film and television. She not only cemented her status as an actress, but she also worked as a stuntwoman and celebrity impersonator. As of 2016, her total net worth is approximately $700,000. She recently launched a clothing line called L’il Boss Body Active Wear.

Nicknamed L’il Boss, she aims to be the first little woman to win an Academy Award. She has worked in movies like Bad Santa and Death to Smoochy. She was also the female lead in the parody film, The Internship Games, the first little woman to be the lead actor in a movie. During her career, she has performed as Little Beyoncé, Little Tina Turner, and Little Nicki Minaj.

#2. She’s Had an On-Again-Off-Again Relationship with Her Ex-Boyfriend

Banks was in an on-again-off-again relationship with a man named Trevore, whom she met on the show’s first season, while speed dating. They broke up for good not too long ago, after Trevore began flirting with Banks’ friend, Briana Mason, who’s also on Little Women: LA. However, many believe that it’s not the end for Tonya and Trevore, and think the couple could get back together.

Banks is now back on the market. She is no longer cautious about introducing new men into her daughter’s life, as she’s now off to college. That being said, she said she’s actually looking to date a tall man!

Banks raised her daughter, Angelique Johnson, by herself. The 25-year-old does not have her mother’s hereditary Achondroplasia Dwarfism. Johnson’s father, Kerwin Johnson, has appeared on Little Women: LA a few times. He and Banks have had an ambiguous relationship for the past 15 years. The unclear nature of their relationship has caused tensions to flare between the two on the show.

Given her ambitions and her talent, it’s a given that Banks is an inspiration for a lot of little people. She’s often getting into arguments with her co-star, Elena Gant, who has no problem with the typically derogatory word “midget.” The L’il Boss has strongly voiced her opinion against the use of the word, calling it equivalent to racial slurs.

Banks has also teamed up with The Understanding Dwarfism Program, a non-profit organization that spreads awareness regarding dwarfism, and tries to curb the stigma attached to it. Banks has visited schools and given talks to help everyone gain a better understanding of dwarfism.

Giving my all today to bring awareness to #dwarfism for #abilitiesday #educating #middleschool #youth #lilboss ????????????????

Watch L’il Boss, Tonya Banks, and her girlfriends on Little Women: LA, every Wednesday at 9:00 p.m. EST on Lifetime.