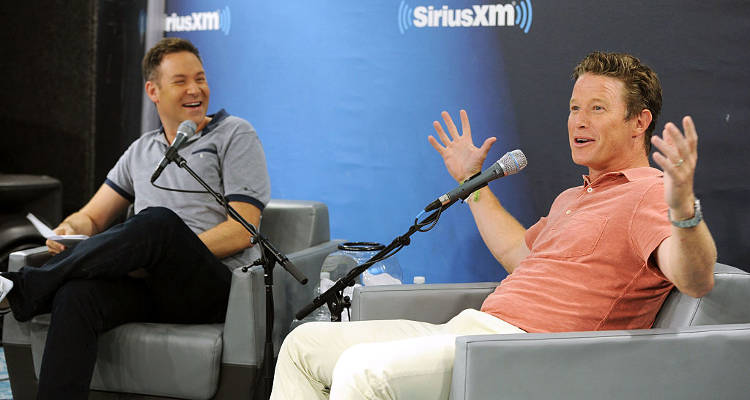 It’s official: Billy Bush and the Today show have parted ways. The now former daytime co-anchor left the hit morning show, after his lewd comments in a 2005 conversation with Donald Trump degrading women, were made public. Everyone is looking for more details on Billy Bush and are now searching terms like, “Billy Bush family pictures” and “Billy Bush daughters.”

Many may find it difficult to get information while searching for “Billy Bush children” or “Billy Bush family,” so we thought we would make it easier and give you some facts about Bush’s three daughters: Mary, Josie, and Lillie Bush.

As you may have heard already (unless you’ve been on an island with no Wi-Fi) Billy Bush was first suspended by NBC, in the wake of the infamous Donald Trump tape from 2005 that was recently leaked to the press. The tape recounted the “locker room banter” that went on between then-Access Hollywood co-host Bush and Trump. On the tape, Trump is heard making comments about failed sexual advances made against then-Access Hollywood co-host (now-Entertainment Tonight co-host) Nancy O’Dell, while Bush shares in Trump’s banter.

Bush was fired by NBC due to the lewd content on the tape. He has since apologized and reflected on the matter, and NBC has given their official statement. 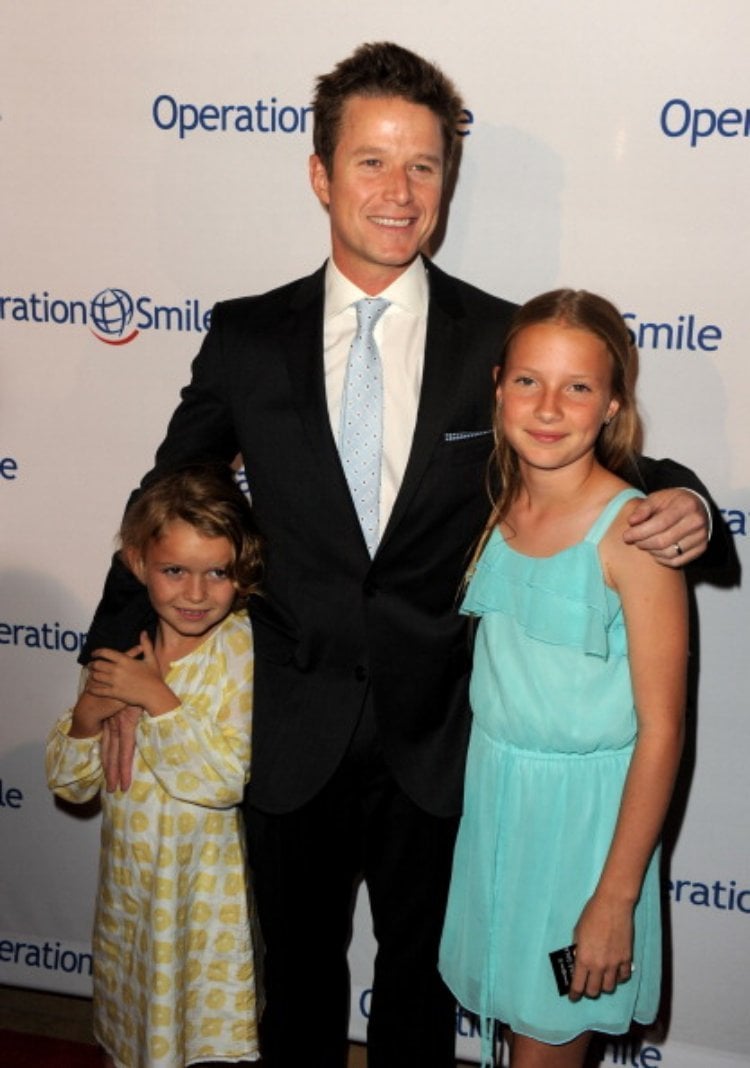 Bush, himself, has also apologized for his actions in the following statement, in light of the scandal.

“Obviously I’m embarrassed and ashamed. It’s no excuse, but this happened 11 years ago—I was younger, less mature, and acted foolishly in playing along. I’m very sorry.”

“This was locker room banter, a private conversation that took place many years ago. Bill Clinton has said far worse to me on the golf course—not even close. I apologize if anyone was offended,” the Republican presidential candidate said in a formal statement.

Trump continued with a lengthier response, saying “I’ve never said I’m a perfect person, not pretended to be someone that I’m not. I’ve said and done things I regret, and the words released today on this more than a decade-old video are one of them. Anyone who knows me, knows these words don’t reflect who I am.”

Trump added, “I said it, it was wrong and I apologize.”

He Spoke with His Kids about the Tape

Billy Bush lives in Los Angeles with his wife, Sydney Davis and their three daughters: Josephine “Josie”, Mary and Lillie Bush. It was reported that Bush got the most pressure while at home, as opposed to the pressure he was getting from the public. His family was devastated but have since forgiven him.

Four days ago, Bush’s oldest daughter, Josie, took to her Instagram account to wish her father a happy birthday. “Happy Birthday to my greatest friend, wisest teacher, and best dad ever.” The post continued to say that she loved her father from the moon and back, using a variety of emojis.

During the 44-year-old’s suspension from the Today show, he was spotted in Encino, California, on his way to have lunch with one of his daughters, whose picture wasn’t taken. Bush and his wife prefer that their children stay out of the limelight as much as possible.

In August, Bush and his wife got matching tattoos of small crosses with their oldest daughter, Josie, for her 18th birthday, according to Today.

There isn’t much information on the Bush sisters, as you can tell. For the most part they stay out of the spotlight, despite their dad’s very public persona and their use of social media. And as many know, Billy Bush and his family are related to the famous Republican Bush family dynasty. (That basically makes them descendants of political royalty.)