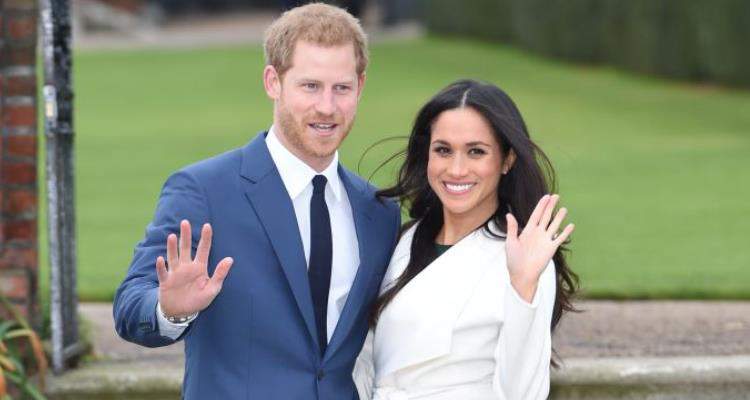 Who is Tom Markle?

Tom Markle’s age is 72 and he was born Thomas W. Markle in 1945. He’s Caucasian (of Dutch-Irish descent) and was married to Meghan’s mother, Doria Ragland, from 1979 until they divorced in 1988. Tom Markle’s cinematographer days included Married with Children and General Hospital, but he always stayed out of the spotlight.

In an interview with Elle magazine, Meghan described her parents’ meeting saying, “It was the late Seventies when my parents met, my dad was a lighting director for a soap opera and my mom was a temp at the studio. I like to think he was drawn to her sweet eyes and her Afro, plus their shared love of antiques. Whatever it was, they married and had me. They moved into a house in The Valley in LA, to a neighbourhood that was leafy and affordable. What it was not, however, was diverse. And there was my mom, caramel in complexion with her light-skinned baby in tow, being asked where my mother was since they assumed she was the nanny.”

Though there aren’t many of them as he liked to stay out of the limelight, Tom Markle’s photos can be seen online.

Meghan, 36, isn’t Tom’s only child—he has another daughter, Samantha, 52. She used to be an actress and model many years ago but has since retired. She didn’t model or act for very long and was diagnosed with multiple sclerosis a while back. She’s also not a fan of her half-sister and the mother of three even went as far as to tell the media that Meghan “shunned” her!

“I am not sure how the Queen would feel about someone who shuns their own family,” Samantha reportedly said in a Telegraph interview. “Meghan is narcissistic and selfish, I think the Royal family would be appalled,” she added.

Well, it looks like someone might not be getting an invitation to the royal wedding next spring!

Despite the divorce, Meghan remained close with both her parents and always received words of encouragement from her father. In an interview with Elle, Meghan recalled when her father told her to create her own box for her ethnicity for a class census. There were boxes to check for Caucasian, Black, Hispanic, or Asian but Markle didn’t feel like she fit into any one of those categories.

“My teacher told me to check the box for Caucasian. ‘Because that’s how you look, Meghan,’ she said. I put down my pen. Not as an act of defiance, but rather a symptom of my confusion. I couldn’t bring myself to do that, to picture the pit-in-her-belly sadness my mother would feel if she were to find out. So, I didn’t tick a box. I left my identity blank – a question mark, an absolute incomplete – much like how I felt,” she explained.

She added, “When I went home that night, I told my dad what had happened. He said the words that have always stayed with me: ‘If that happens again, you draw your own box.'”

Markle explained how that instance made her father mad. “I never saw my father angry, but in that moment I could see the blotchiness of his skin crawling from pink to red. It made the green of his eyes pop and his brow was weighted at the thought of his daughter being prey to ignorance. Growing up in a homogeneous community in Pennsylvania, the concept of marrying an African-American woman was not on the cards for my dad. But he saw beyond what was put in front of him in that small-sized (and, perhaps, small-minded) town, and he wanted me to see beyond that census placed in front of me. He wanted me to find my own truth.” It seems, even at such a young age, she really did.

He Gave His Blessing for the Engagement

Before the prince could put a ring on it, he went through the traditional channels of asking his grandparents, and of course, Meghan’s parents for their blessing. Spoiler alert: He got it! With Harry being a Prince and all, it’s hard to think Meghan Markle’s father would be anything but happy for his little princess to marry him!

In a public response to the news of the engagement, they wrote, “We are incredibly happy for Meghan and Harry. Our daughter has always been a kind and loving person. To see her union with Harry, who shares the same qualities, is a source of great joy for us as parents. We wish them a lifetime of happiness and are very excited for their future together.”