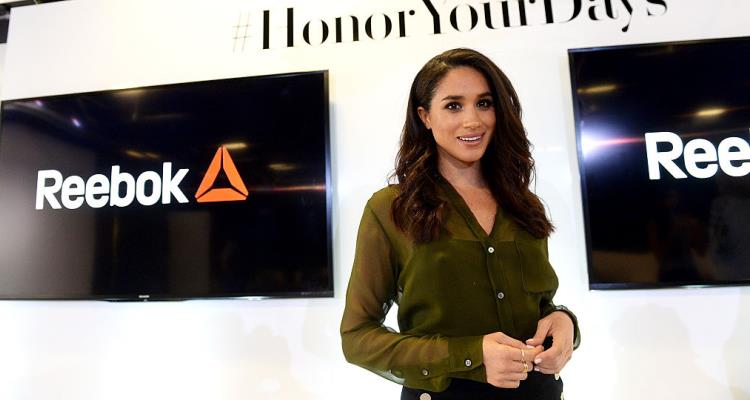 Is Prince Harry married? That’s what the world wants to know, now that rumors have been surfacing about his royal highness and Suits actress, Meghan Markle. Though no romance has been confirmed, fans have been searching the Internet for terms such as “Prince Harry girlfriend” and “Meghan Markle sister.”

Who is Meghan’s sister? Well, as it turns out, her name is Samantha Markle and in order for you to get to know her better, we have put together a profile of Samantha and the facts you need to know.

Samantha, 51, and Meghan, 35, are actually half-sisters and share the same father, Tom Markle, 72. For those who don’t know, Meghan is half African-American, because of her mother, Doria. Meghan is seen with her mom in an Instagram post, who graduated from USC, at the time.

She was an Actress

Samantha used to be an actress and a model many years ago but has since retired. There’s no clear reason for why she stopped acting but as we all know modeling has a much shorter shelf life than acting. It looks like acting runs in the family—many know Meghan as her character, paralegal and law student, Rachel Zane from the hit legal drama, Suits, which airs on the USA network.

Since Samantha left her career as a model and actress, her life is mostly private, as opposed to her sister’s now very public life. What we do know is that Samantha is a mother of three children, but whether they are sons or daughters is anyone’s guess. According to the Telegraph, the family resides in Florida, but the exact neighborhood is unknown.

In 2008, Samantha was diagnosed with multiple sclerosis —a disease in which the covering nerve cells in the brain and spinal cord are damaged. Many may believe this to be the reason Samantha no longer acts or models, but that has not been proven. As a result of her condition, she is often in a wheelchair in order to get around more easily. Samantha claimed that she had not spoken with Meghan since she was diagnosed eight years ago.

“I am not sure how the Queen would feel about someone who shuns their own family,” Samantha said in a Telegraph interview. “Meghan is narcissistic and selfish, I think the Royal family would be appalled,” she added.

Meghan Markle, 35, and Prince Harry, 32, met months ago at a charity, so it may be hard for people to imagine her being cruel to her own family. So far, Meghan has not commented directly on her sister’s claims.

She’s Not a Meghan Fan

Every Cinderella story needs a wicked step-sister, and Meghan may even have her own in Samantha. Ever since the world learned of the possible couple’s “relationship,” Samantha has been reportedly slandering her sister. It was reported that Tom, their father, filed for bankruptcy recently, having once been a successful lighting director. (Sounds like there’s a lot of haterade in this gene pool!) But so far, these claims against Meghan haven’t been proven.

Samantha’s comments come on the heels of a recent interview with the Toronto-based Suits star, who did not comment on any rumors regarding her sister or her own relationship status. She did, however, say she was a “brash American” who liked to have her say. Meghan was referring to a fashion line she’s working on, that is affordable for the average woman.

“I’m deeply and passionately involved in the design process. I’m a brash American and if my name is going to be on something, I’m going to have my say.”

She also told The Sun in an interview: “My cup runneth over and I’m the luckiest girl in the world.” Interesting choice of words if you ask us!

Since the news of the alleged romance broke, Meghan has posted two Instagram photos: one of two bananas cuddling and the other of an elephant-shaped tea pot. Could these be clues about her alleged relationship with his Royal Highness?

Kensington Palace has not yet commented on any relationship news.